Accessibility links
Stream The Districts' New Song, 'Ordinary Day' The Beatles-esque track is the first peek at the Philadelphia band's third album, which is due out later this year.

The Philadelphia Band Will Release Its Third Album Later This Year 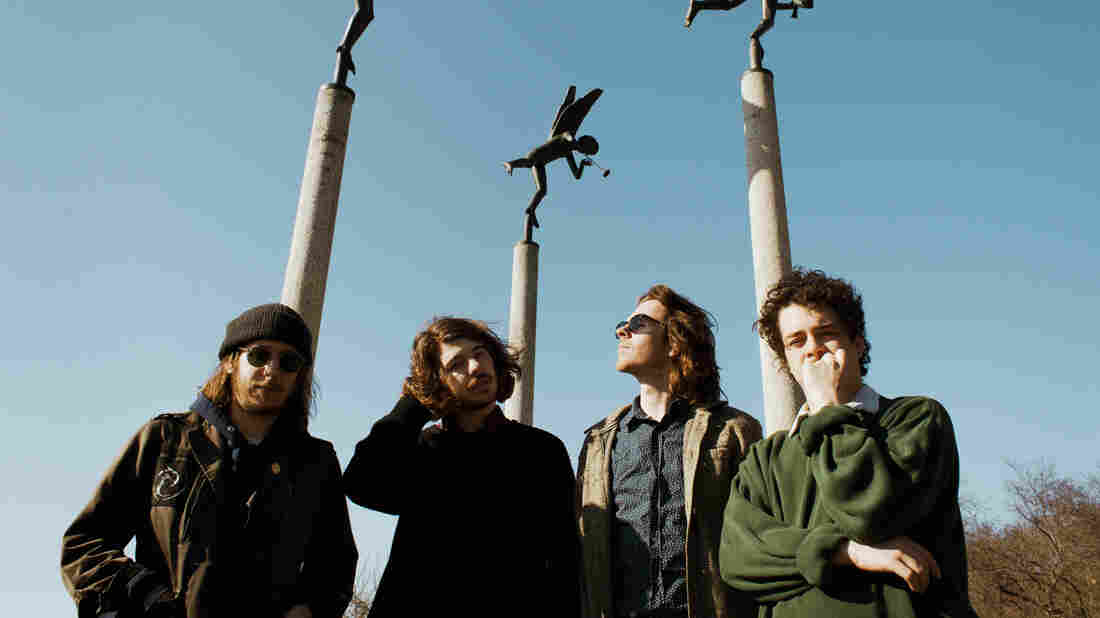 The Districts' new single, Ordinary Day, is out now. Caitlin McCann/Courtesy of the artist hide caption 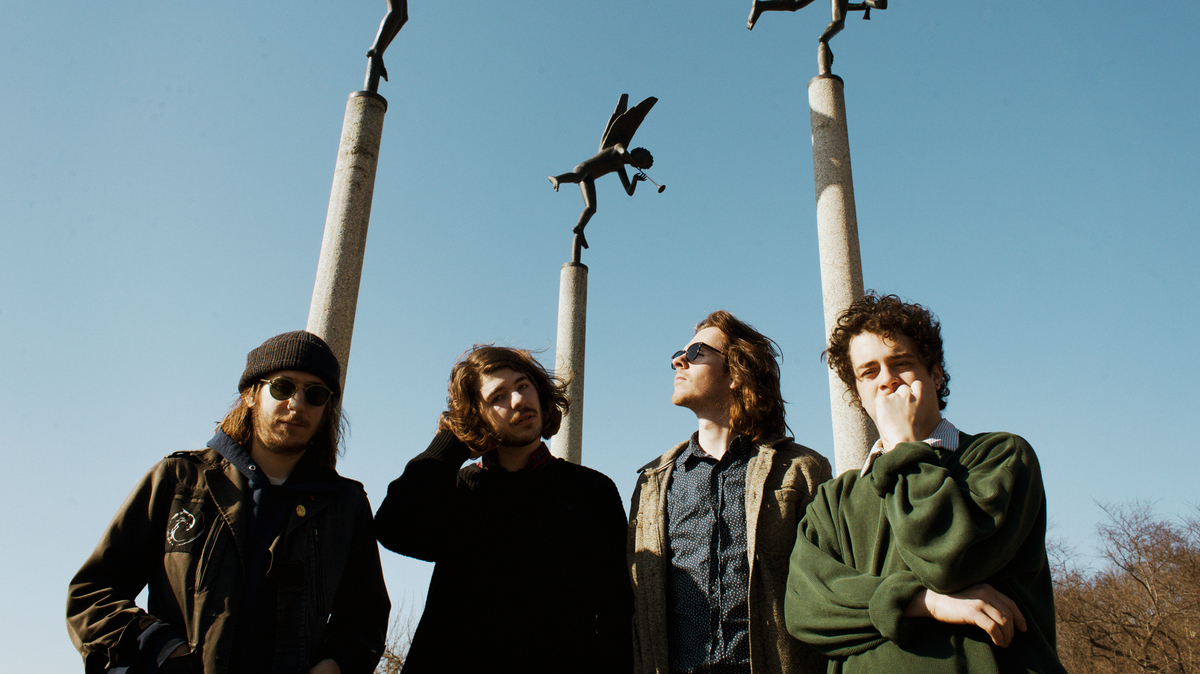 The Districts' new single, Ordinary Day, is out now.

Caitlin McCann/Courtesy of the artist

In September 2012, a high-school rock band from Lititz, Pennsylvania, called The Districts took to the stage at World Cafe Live in Wilmington, Delaware, as part of a local battle of the bands competition.

The band took first place in the competition, and John Vettese, editor of WXPN's local music website The Key, described their set.

"The impressive, young band channeled the rock-and-soul vibe of Cold War Kids and Spoon; singer Rob Grote's searing voice cut across the concert hall, blending with the band's smartly-arranged instrumental interplay. They do the very Pixies loud-quiet-LOUD thing, but in a more textured way than simply turning their overdrive pedals on and off. A thundering swell cuts, leaving a clean guitar arpeggio floating in space as Grote catches his breath; the verses build in waves, with the heaviness sometimes derived just from Braden Lawrence's drums. Grote is an intense, emphatic, occasionally bewildering stage presence – he kicks, stomps and snarls, both at the mic and far away – and the entire band hold their own, shuffling and bobbing and giving the overall band a dynamic stage presence."

Since that night in Delaware five years ago, The Districts have built their growing fan base on exactly the kind of dynamic energy described above. This energy, powered by lead singer Rob Grote's charisma and emotionally riveting performances, was fantastically captured in a HotBox session of "Funeral Beds," in 2012, and the band haven't looked back since.

By 2014, The Districts had become one of Philadelphia's best new bands, and toured incessantly. They moved to Philly and released their second album, A Flourish And A Spoil, in 2015. After the release of Flourish, Grote and the band started working on new music, and have kept busy with local side projects including the fuzzed out punk-garage Straw Hats (featuring Districts' Grote and drummer Braden Lawrence) and the occasional solo show by Grote.

Today, we premiere a new song by The Districts, "Ordinary Day." The band is putting the finishing touches on a new album due out later this year. "Ordinary Day" is the first chapter of a new book in the band's creative growth. In well-crafted Beatles-esque fashion, the song leads with a left jab, seducing you with its soft open, only to land a quick right hook.

About the song, Grote says:

"Ordinary Day deals with a sort of personal alienation and the realization that you and the world you've existed in have changed. Sort of the feeling of coming through a tunnel and having no way of relating to things in the same way as before. It was written in late summer/early fall and came together quite naturally. ... Personal lives were in flux and we were sitting around Philly losing our minds."

Fans of The Districts might do a double take after listening, as Grote sings in a different register than we're accustomed to hearing, and he's projecting more powerfully. The guitars are still in place, but the band has added washes of keyboard to its "loud-quiet-LOUD" thing. The result is not so much smoothed out as fully realized.

"Ordinary Day" is out now via Fat Possum Records.