Accessibility links
Experts Or Censors? The Debate Over Authors' Use Of Sensitivity Readers One author sees them as an extension of the research she does for all her books; another worries they're being used as a risk management tool. 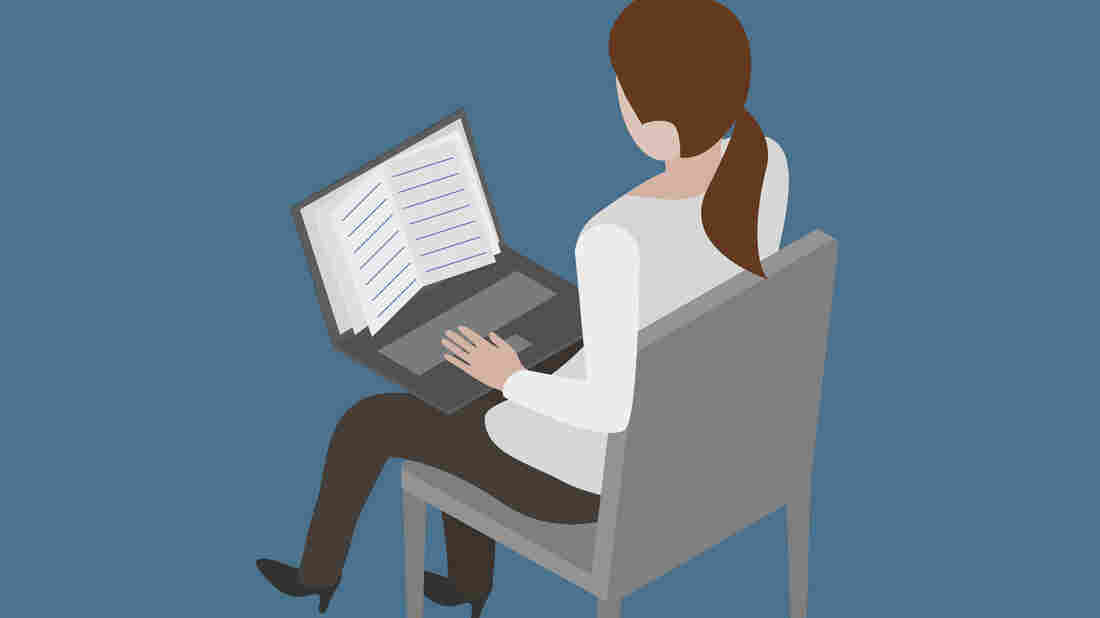 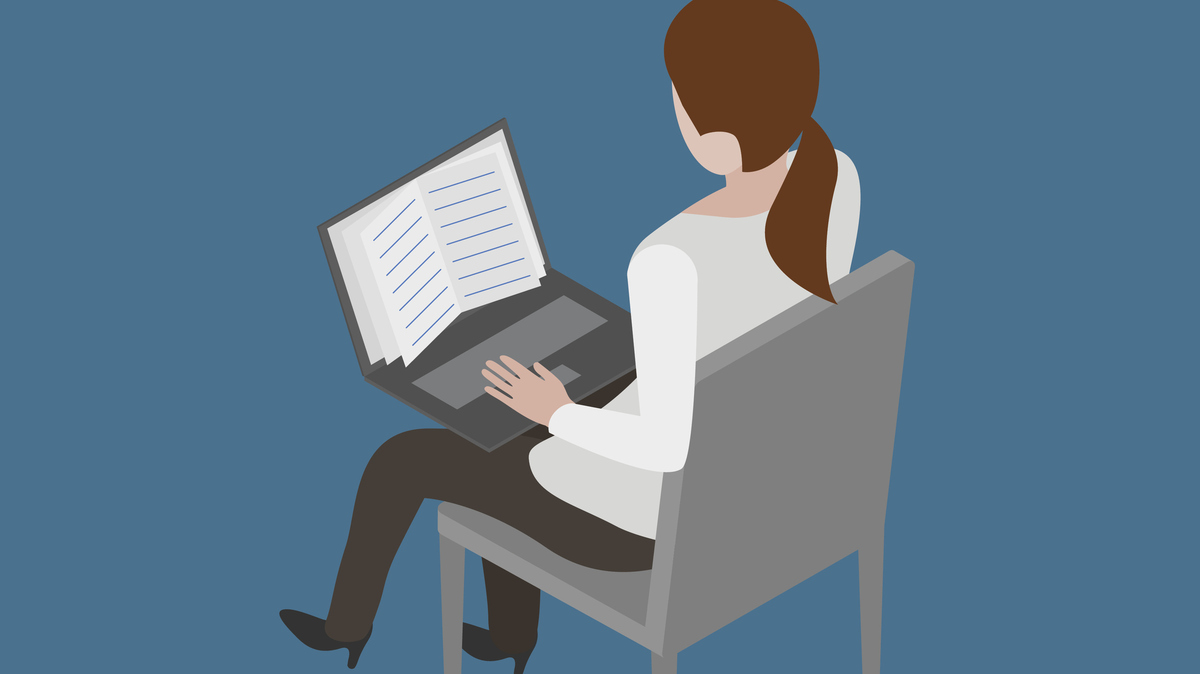 Before a book ever gets published, it can go through a lot of changes — an editor might question the structure, the plot, the grammar. Now, there's a new layer to the process: Some writers are turning to sensitivity readers to be sure they haven't inadvertently offended someone from a different culture.

Dhonielle Clayton is a sensitivity reader who specializes in books for kids. She vets five to six books a month, and prepares detailed critiques of each one. In at least one case, she recommended a major plot change: The book was a young adult fantasy with black and brown people and a secondary plotline about slavery, which Clayton advised the author to remove. "I said that if it doesn't have any bearing on the world, why must the institution of slavery follow black and brown bodies even into fiction? And so she changed it."

Clayton thinks any author writing across cultures should use a sensitivity reader, but she says it's especially important when writing for kids because they're so impressionable.

Kate Milford writes fantasy novels for pre-teens. She says she uses sensitivity readers the same way she'd use any expert. "It's an extension of the same research that I would do for any book where I am writing something that isn't within my personal store of knowledge. So my last book was set on a privateer during the War of 1812 and I spent three years researching that, but I still lined up two experts for feedback."

Milford's next book is about a Chinese boy who's adopted by a white family. She asked a number of people, including adoptees, to vet the book for her because she had questions that needed answers based in experience.

"It's not that I can't empathize or do the imaginative work myself, but I want accuracy," she says. "I want a fuller story and, frankly, I would mind less if someone pointed out an error in how I've described a schooner than I'd mind if someone pointed out that I'd been inaccurate or insensitive in writing about a transracial adoptee."

The use of sensitivity readers began as an informal practice, but it became more systematized with the creation of the website Writing in the Margins, which lists readers and their areas of expertise.

Writer Hillary Jordan is wary of that development. "If this is a source for a writer who has no other way to get it, then great," she says. "But I feel that if it's a risk management tool of some sort, I find that troubling."

Jordan is author of Mudbound, a novel which has been made into a movie to be released this year. The story is told by characters who are both male and female, and black and white. Jordan says she was intimidated writing from the perspective of black characters, but a teacher told her you can't be afraid of your own work. "Writing literature is inherently risky," she says. "And the further you get from your own experience, the riskier it is. But no one can inoculate you against these risks because they're part of the process."

How To Sell Diverse Books: A Bookstore Owner's Advice

Jordan acknowledges that things have changed since her book was published almost a decade ago. People are more sensitive now, she says, but literature can't come from a place of fear. "It comes from curiosity about how other people live; it comes from the desire to break down the barriers between us. And I just don't know how you do that if you have someone looking over your shoulder and sort of coughing slightly to let you know when you're off."

Jordan worries that what begins with good intentions can end in censorship, an idea sensitivity reader Dhonielle Clayton rejects. "I'm not in the business of censoring people," Clayton says. "I'm in the business of checking to make sure what they're doing does not have harm and repercussions for the people that they are writing about. Because people don't realize the power of words and the power of bad representation — it can haunt people."