Accessibility links
Even As A Musical Ambassador For The U.S., Randy Weston Has Always Played For Africa "When I touch the piano, it becomes an African instrument," says the pianist and composer, who has been bridging cultures through music for some 60 years. 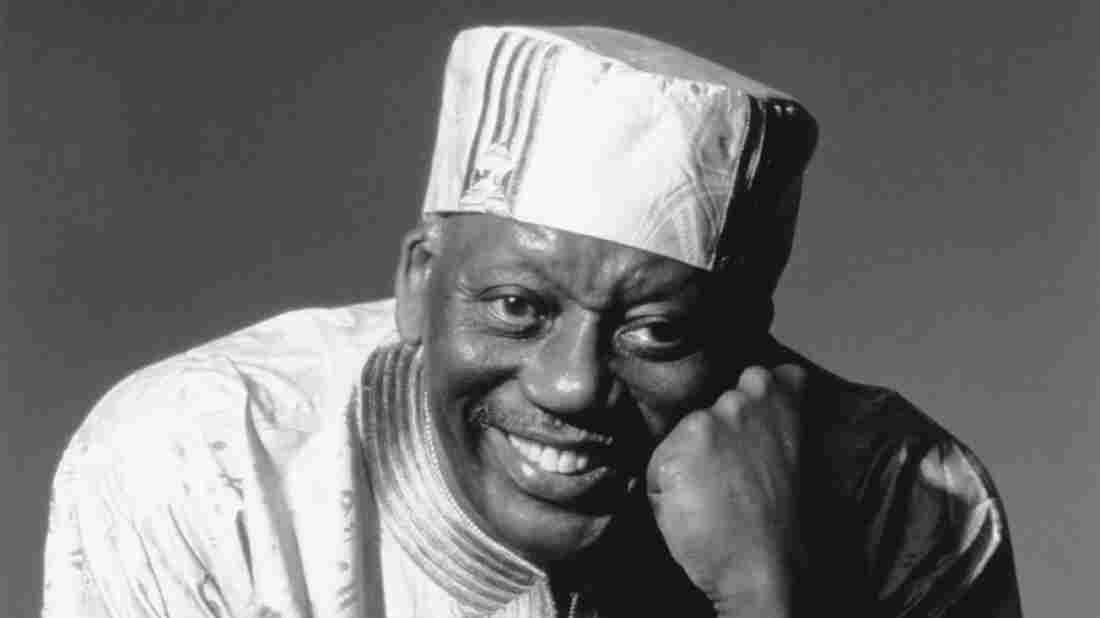 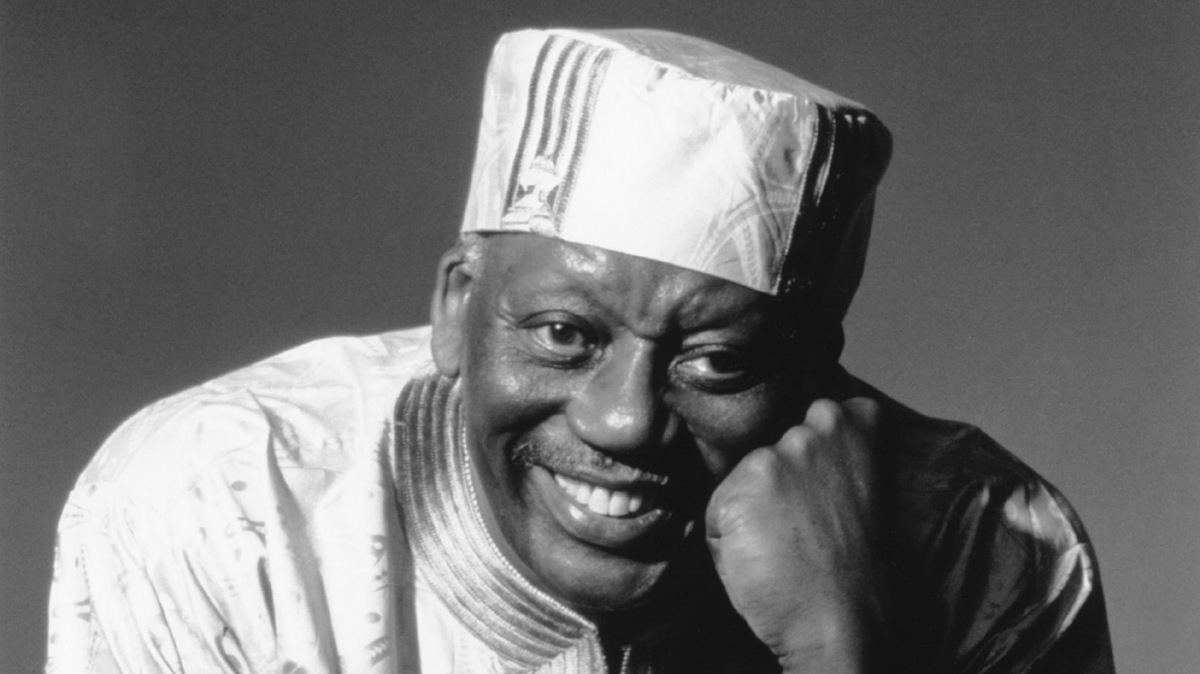 Ariane Smolderen/Courtesy of the artist

At the height of the Cold War, the United States was also fighting a culture war. To counter Soviet propaganda, the U.S. State Department launched a public relations campaign called the Jazz Ambassadors program, sending Louis Armstrong, Duke Ellington, and Dave Brubeck and other leading jazz musicians on tours around the world. Randy Weston was one of them.

Those world tours cemented Weston's commitment to bridging cultures through music, a task he continues on a new album, called The African Nubian Suite.

"Today everything is fast," says the pianist and composer, who turns 91 in a few weeks. "The computer is fast. Everything, blah blah blah — people don't slow down. But when we hear this traditional music, they can take one note and touch your heart, you know? Touch places that you've forgotten about."

Whether it's Highlife from West Africa or Sufi music from Morocco, the traditional music of Africa has informed Weston's jazz for some 60 years. It's a journey that began in segregated Brooklyn in the 1920s, where his parents taught him that he was an American-born African.

"They taught me where I come from. Said, 'There's a lot of lies out there in the streets out there about you, but in the house you're going to learn the truth,'" Weston says. "When you study and read about the great African empires, which is where music was created, you understood you had a lot to learn about what we do."

Weston learned from the great pianist Thelonious Monk and made well-received albums right out of the gate. At the same time, he was seeing the world outside New York changing — according to Robin Kelley, a UCLA professor whose book Africa Speaks, America Answers explores the influence of African music on jazz. Kelley says Weston was incorporating African influence into his music even before his first State Department tour in 1965.

"He came into this musical relationship with a political agenda — and that is to support the independence of former colonies in Africa and the rest of the world, to make sure that African-Americans, in their fight for civil rights, would be part of a global struggle for a justice," Kelley says.

Weston's 14-country African tour came to a close in Morocco. By that point he'd fallen in love with the continent and decided to move to the Moroccan port city of Tangier.

"[I had] no Spanish, no French, no Arabic, no Berber," he says. "I come here with love and music and how the people treated me and how they treated my children. I had my children in Morocco. It was so beautiful."

Weston became a presence in Tangier. He opened a club called the African Rhythms Cultural Center, and programmed everything to show the cultural connections: from R&B to jazz to the spiritual music of the Gnawa people of Morocco. Hisham Aidi, a Moroccan-American writer who now teaches at Columbia University, grew up in Tangier and says he still remembers what has parents told him about Weston.

"Before I was born, Randy used to live in our street, Rue de Gibraltar. When my father was wooing my mother, he took her to see Randy perform at Cinema Alhambra," Aidi recalls. "So growing up, you hear stories about this man, this 6' 8" giant, and what he did for the music of our town."

Weston eventually did move back to the U.S., but he says that by that point, his piano had become an African instrument.

Professor Kelley says Weston's latest album presents that message in song. "The African Nubian Suite involves millions of years' worth of history in this profound composition," Kelley says. "And here he is at 90 years old: He hasn't stopped because he feels like the message still needs to get out there. He still has a lot of work he's trying to do."

On a personal note, Weston says his musical journey was inspired by a deeper question: a desire to renew a connection with his own severed past as an African.

"I wonder how it's possible that we could come here to America in chains, on a boat, packed like sardines — our ancestors couldn't speak English, couldn't speak French — how they were able to take European instruments and do something that has never happened before," Weston says. "How is that possible? I still don't understand it. But when I hear African traditional music, I get the message."