Accessibility links
A Fatal Hit-And-Run Leads To A Collision Of Cultures In 'Waking Lions' A doctor is forced into secret medical service in Ayelet Gundar-Goshen's new novel. Maureen Corrigan calls it "a psychological suspense tale mashed with a social novel about the refugee crisis." 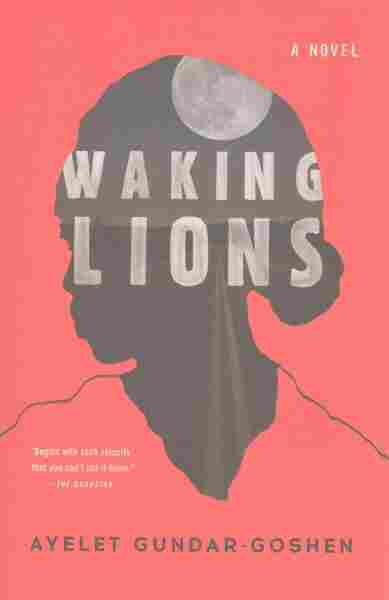 by Ayelet Gundar-goshen and Sondra Silverston

Worlds collide in Waking Lions, a new novel by Israeli writer Ayelet Gundar-Goshen. Like Tom Wolfe, who used the device of a hit-and-run accident in The Bonfire of the Vanities as a means to violently "introduce" New Yorkers of different races and classes to each other, Gundar-Goshen also begins her story with a car ride gone haywire.

One night, as neurosurgeon Dr. Eitan Green is driving home from his long hospital shift near the Israeli city of Omer, he decides to de-stress by detouring out to the moonlit desert. There, he cranks up some Janis Joplin and begins racing his SUV on the empty white gravel road.

Well, not quite empty. Because as Eitan glances at the enormous moon in his rear-view mirror, his SUV hits a man who appears out of nowhere on the road. The man looks to be African, a migrant, and, though he's still breathing, his skull is split open. The African man's life can't be saved, but Eitan's life, the one he's built with his wife and two young sons, can be. After a few minutes of tortured soul searching, the good doctor gets back in his SUV and drives home.

That opening failure of conscience reverberates throughout Waking Lions, warping Eitan's marriage and career and bringing him into unforeseen intimate contact with crowds of "others". Like many a noir patsy, Eitan comes to realize that in trying to dodge disaster, he's stepped backwards into a bottomless pit.

The next morning, after his wife has taken their young sons off to school, Eitan hears a knock at the door. A tall Eritrean woman stands outside, holding Eitan's wallet. Turns out, he dropped it at the scene of the crime.

The woman's name is Sirkit and she's the widow of the man Eitan hit and killed. In return for her silence, she demands that Eitan spend every night for the foreseeable future at a deserted garage outside the city. There, on a rusty metal table, with medicine he's ordered to steal from his own hospital, Eitan must treat an unending stream of African migrants, most of whom have walked over a thousand miles from Eritrea through Egypt and the Sinai into Israel.

As a novel, Waking Lions itself is the product of a collision of cultures and genres. Translated from the Hebrew, it's a psychological suspense tale mashed with a social novel about the refugee crisis. 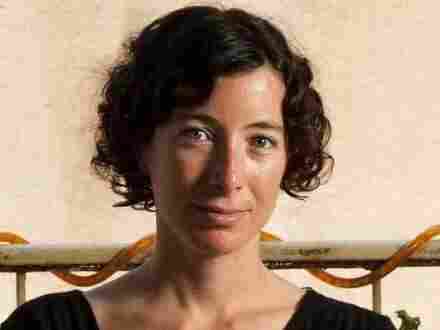 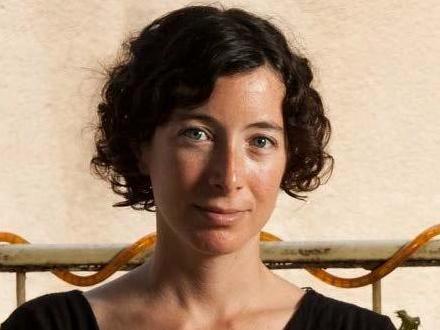 Ayelet Gundar-Goshen is also the author of One Night, Markovitch.

Those lapses, however, mean little in comparison to how deftly Gundar-Goshen complicates her characters here. Sirkit, who at first appears to be a fierce humanitarian, turns out to be charging her fellow refugees for the illicit medical service she's arranged. And, Eitan, who used to pride himself on his ethics and selflessness as a doctor, finds that, as his autonomy is taken away from him and his exhaustion mounts, his empathy for his fellow human beings withers. Here's a description of the nightly scene at the garage:

They came en masse. The rumor about secret, unrecorded medical treatment spread faster than any viral infection. They came from the deserts and wadis, the restaurants ... and the central bus station where they worked as cleaners. ...

Since [Eitan] had been coerced into helping his patients, he hated them as least as much as he hated himself. Was repulsed by the stench. The bodily fluids. ...

Without language, without the ability to exchange a single sentence the way people do ... without words, only flesh remained. Stinking. Rotting. With ulcers, excretions, inflammations, scars. Perhaps this was how a veterinarian felt.

Waking Lions contains lots of raw passages like that one. It's a smart and disturbing exploration of the high price of walking away, whether it be from a car accident or from one's own politically unstable homeland.