Accessibility links
Ex-U.S. Spy Released From Custody In 'Extraordinary Rendition' Case Former CIA officer Sabrina De Sousa is out of Portuguese detention and likely won't be transferred to Italy to serve time there. She was convicted for her role in kidnapping a terror suspect in 2003. 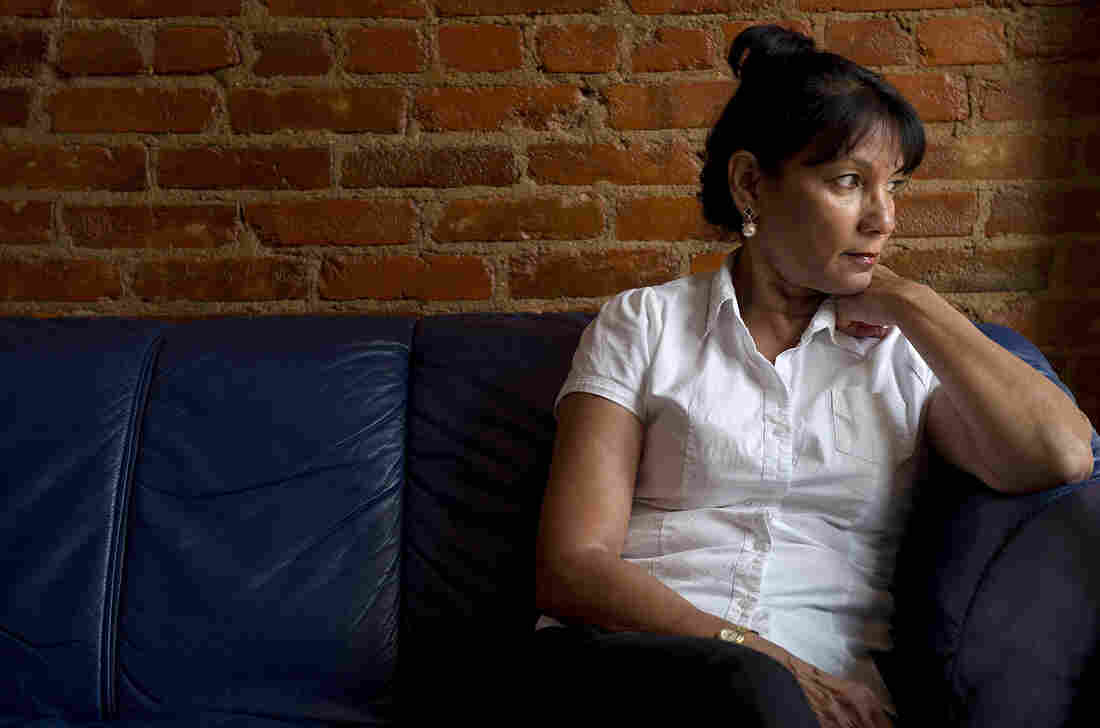 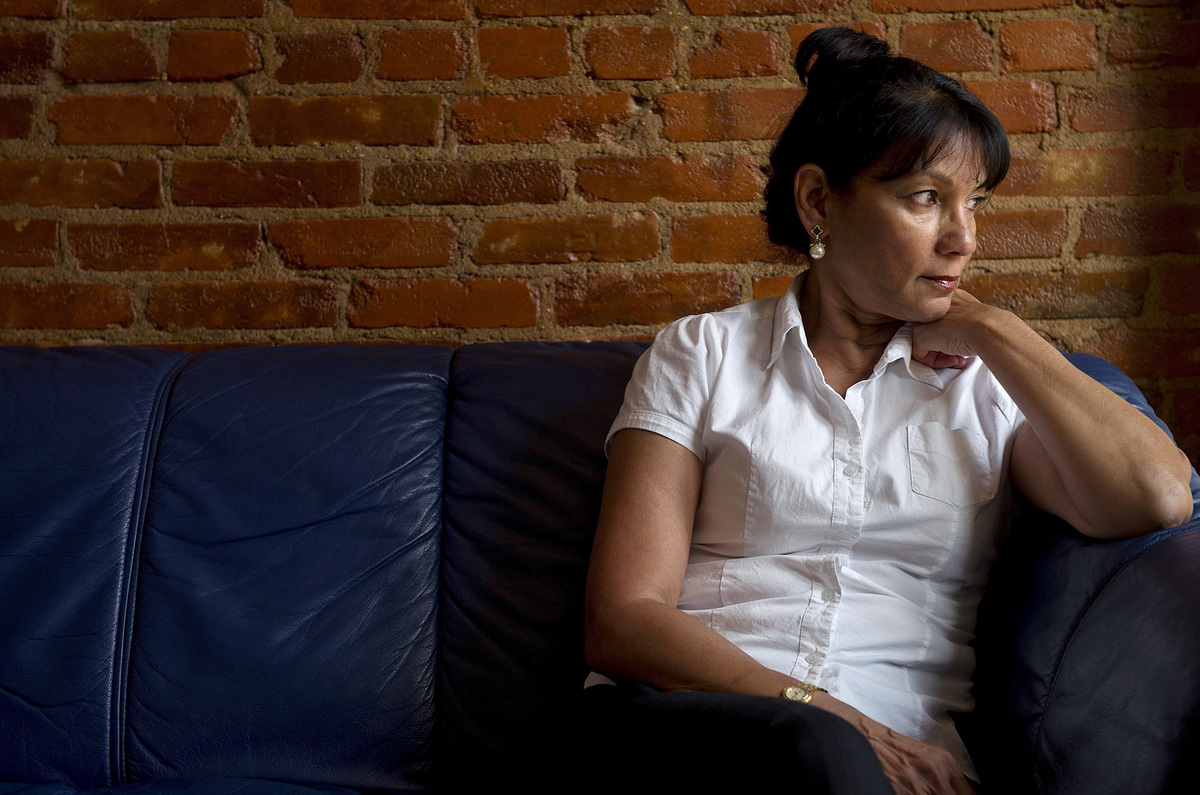 Former CIA officer Sabrina De Sousa is close to a deal with Italian authorities, according to a former Republican congressman.

A former CIA officer involved with a George W. Bush-era "extraordinary rendition" in Italy is close to a deal that would let her take a lighter punishment instead of prison time.

Sabrina De Sousa was one of 26 Americans tried and convicted in absentia for being connected to the kidnapping a Muslim cleric in 2003. She was arrested in Portugal and held for nine days on an Italian warrant in the case — then freed Tuesday as she neared an agreement with Italian authorities, an important supporter says.

Former Michigan GOP Rep. Peter Hoekstra tells NPR the Italians have lifted the arrest warrant under which De Sousa was detained and she may now travel freely within the European Union.

De Sousa continues to negotiate an agreement under which she would perform community service in Portugal, but the details are not yet final.

Will An Ex-CIA Spy Go To Prison In Italy?

"For right now she is just thankful to be home," Hoekstra says.

De Sousa and her fellow Americans convicted in Italy were subject to arrest warrants issued as a part of the trials at which they did not appear. The U.S. declined to extradite them, but De Sousa's choice to return to European jurisdiction made her subject to enforcement of the warrant, under the cooperative agreements between the governments within the EU.

She acknowledged to NPR in an interview last year that she knew she was taking that risk.

"The alternative was never seeing my family again over here," De Sousa said.

De Sousa was posted in Italy undercover as an American diplomat during the Bush administration. She was among a group of intelligence officers who Italian prosecutors said were involved in snatching a suspected terrorist, Abu Omar, off the streets of Milan in 2003. He was taken to an American air base in northeast Italy and then flown to Egypt, where he was interrogated and where he says he was tortured.

The United States used "extraordinary rendition" to grab and transport hundreds of people thought to be connected to terrorism in the years after the Sept. 11, 2001, terrorist attacks. Some of them were allegedly tortured and some were seized and detained by mistake.

Abu Omar was held in Egypt until he was released in 2007. He was convicted of terrorism charges in absentia by an Italian court in December 2013.

The decisions made by American leaders and intelligence agencies then are still reverberating today. The woman President Trump has named as deputy director of the CIA, Gina Haspel, ran one of the agency's "black sites" in Thailand where detainees were tortured.

And in 2004, the White House sent then-Ambassador Dan Coats, who was posted in Berlin, to tell his German counterparts the CIA had wrongfully seized and imprisoned a German man caught up in its counterterrorism sweeps. Coats asked the German government not to disclose what it knew about the CIA's rendition practices.

Fast-forward to this week: Coats went before the Senate Intelligence Committee on Tuesday to be considered as Trump's nominee to become director of national intelligence.