Accessibility links
Going There: Who Needs College? NPR's Michel Martin joins Wisconsin Public Radio for a night of conversation and entertainment to discuss the purpose of college in 2017.

Does everyone really need a college education?

For more than a century, Wisconsin has held up the basic idea that every student should have the chance to earn a college degree and that a public university system bolsters growth and investment throughout the state.

But now there's a growing debate on whether the cost of a diploma is really worth it.

Students and families are taking on enormous debt with no guarantee of a well-paying job. Some ask whether technical or online learning might be the smarter choice.

Meanwhile, others question whether universities still maintain their status as safe havens for intellectual inquiry. Some argue political correctness has so infused the academic experience that conservative ideas are no longer accepted.

Has college lost its role as a place to challenge one's personal and political thinking?

Together with Wisconsin Public Radio, we tackle these questions and more as we try to decide who college really serves in 2017.

Join us at 7 p.m. CT tonight by streaming the live event on this page or via NPR Facebook.

Who do you think needs college? Join the conversation by tweeting with the hashtag #NPRWhyCollege?

Virginia Kastilio, @Ginicanbreathe, CEO of GiniCanBreathe social media consulting, started to pursue a college degree but decided to leave to launch her career

Jared Kleinert, @jaredkleinert, entrepreneur, author of 2 Billion Under 20 and 3 Billion Under 30, chose not to pursue a college degree and instead started his businesses 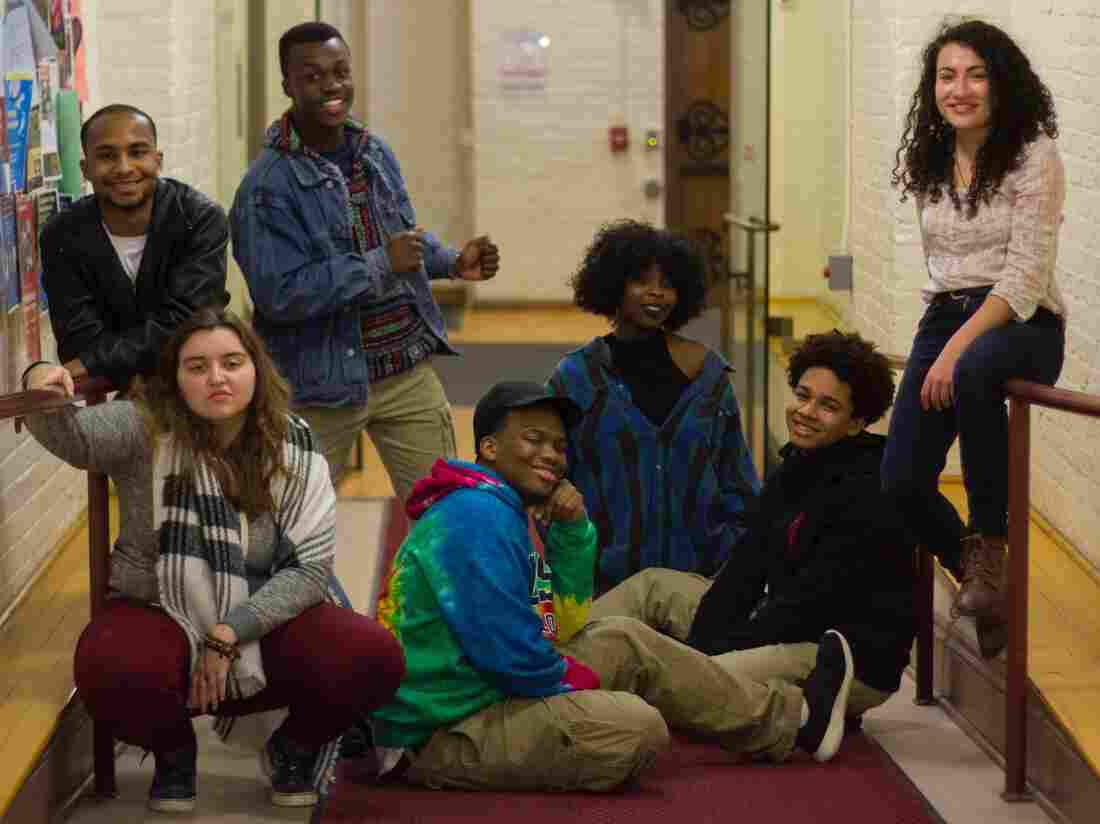 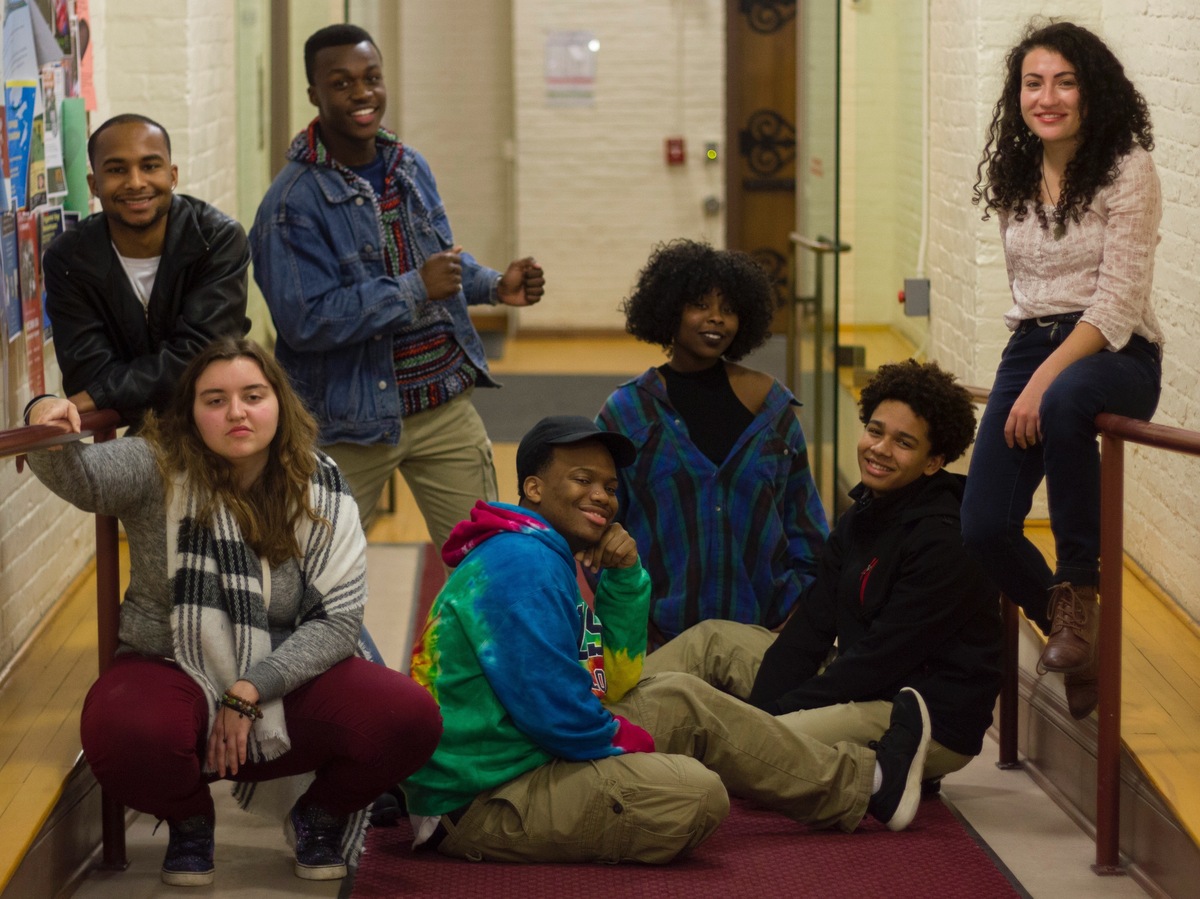