Accessibility links
Lou Reed's Wide-Ranging Archive Finds A New - And Public - Home Reed's widow, Laurie Anderson, is donating his personal archive to the New York Public Library on the occasion of what would have been his 75th birthday. 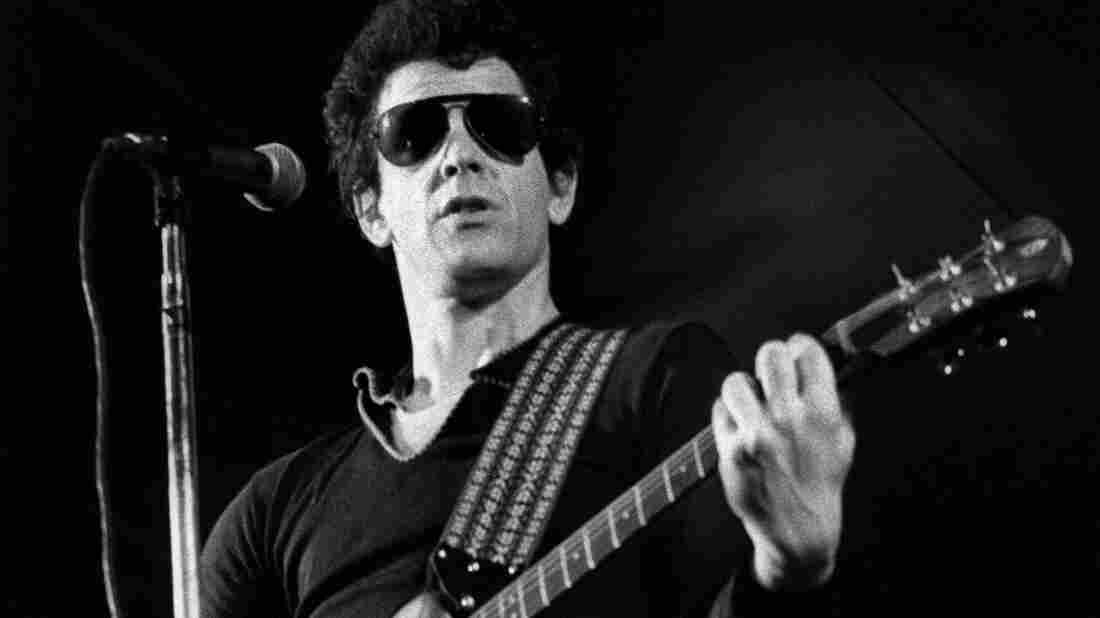 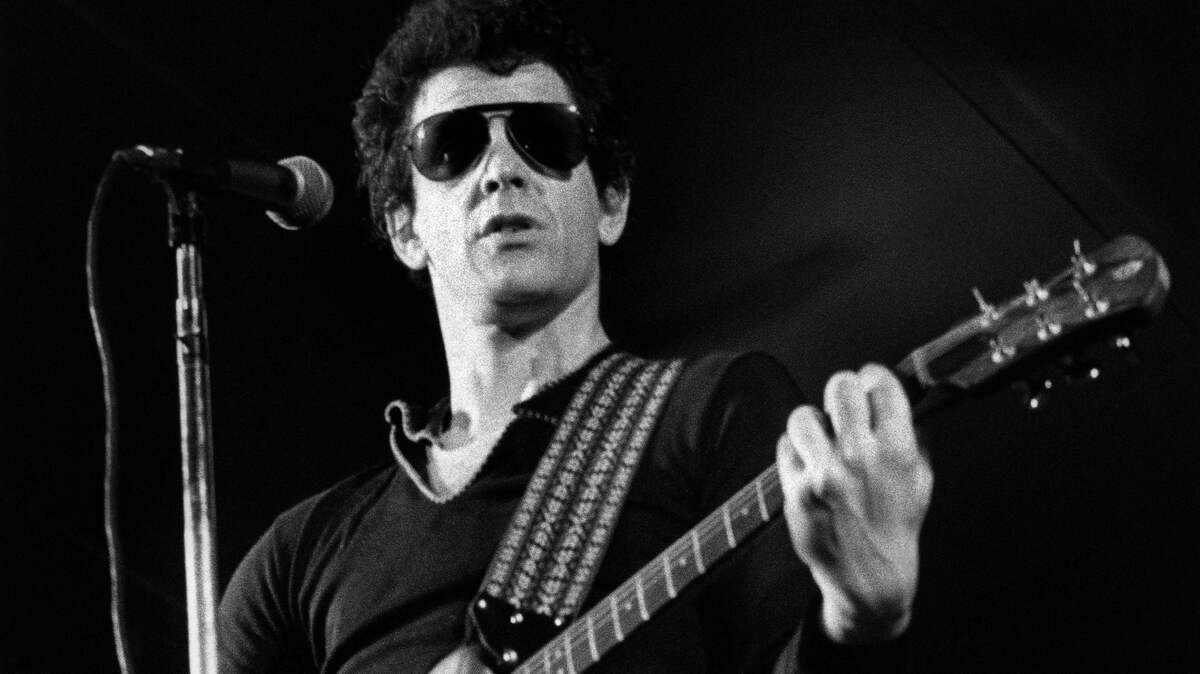 Lou Reed performs in Sweden in 1977. The musician's widow, Laurie Anderson, is donating his personal archive of recordings, photos and business records to the New York Public Library.

Thursday would have been Lou Reed's 75th birthday. This morning, his widow, performance artist Laurie Anderson, marked the occasion by announcing that the New York Public Library for the Performing Arts will house Reed's complete archives. The collection includes thousands of hours of video and audio recordings, Reed's personal record collection and more than 300 boxes of papers, photos and other items spanning his six-decade career.

There's a 1971 recording of Reed reading poetry. There's a bill from the legendary New York bar Max's Kansas City — Reed's tab stood at $194.08. There's also a birthday card of more recent vintage inscribed, "Dear Honey Bun, Love and Hugs, Mo" — as in Moe Tucker, The Velvet Underground's drummer. But NYPL curator Jonathan Hiam says it's the business and legal records that have him excited: The contracts, licensing agreements, tour receipts, and other documents paint a detailed picture of how the music industry evolved.

"These kinds of documents are usually in the hands of a private enterprise still, and there's usually no financial incentive to make them available to anybody," Hiam says. "So if you're doing research, this is really a boon."

More From Our Archives

Later this year, library staff will begin the process of digitizing the thousands of hours of video and audio recordings. Music producer and archivist Don Fleming, who has been supervising the restoration, says the process has turned up a few gems.

"One of the things they found was a tape from the early '60s, which seems to be Lou with one of his high school bands rehearsing for the variety show," Fleming says. "And just following that [clip] is Lou playing Bob Dylan songs."

Those recordings aren't available yet for legal reasons. But once the issues have been worked out, the recordings — and everything else in the archive — will be available to anyone who visits the library. Laurie Anderson says that's why she chose to put the archive there instead of a museum or academic institution.

"I really wanted it to not be deep in some vault where only people with white gloves can come. He was really democratic," Anderson explains.

Anderson says she hopes access to the archive will paint a more nuanced picture of Lou Reed than the tough guy in leather jacket and shades everyone knows.

The New York Public Library will be hosting Reed-related events over the next several weeks. The complete archive — including those early demo recordings — should be available to the public later this year.

An earlier Web version of this story incorrectly stated that Jonathan Hiam is a director at the New York Public Library. He is a curator there.