Accessibility links
Joshua James Considers The Weight Of A 'Pretty Feather' The second single from My Spirit Sister is dark, stark Americana, featuring James' knockout voice as he meditates on what happens when love's lightness becomes heavy. 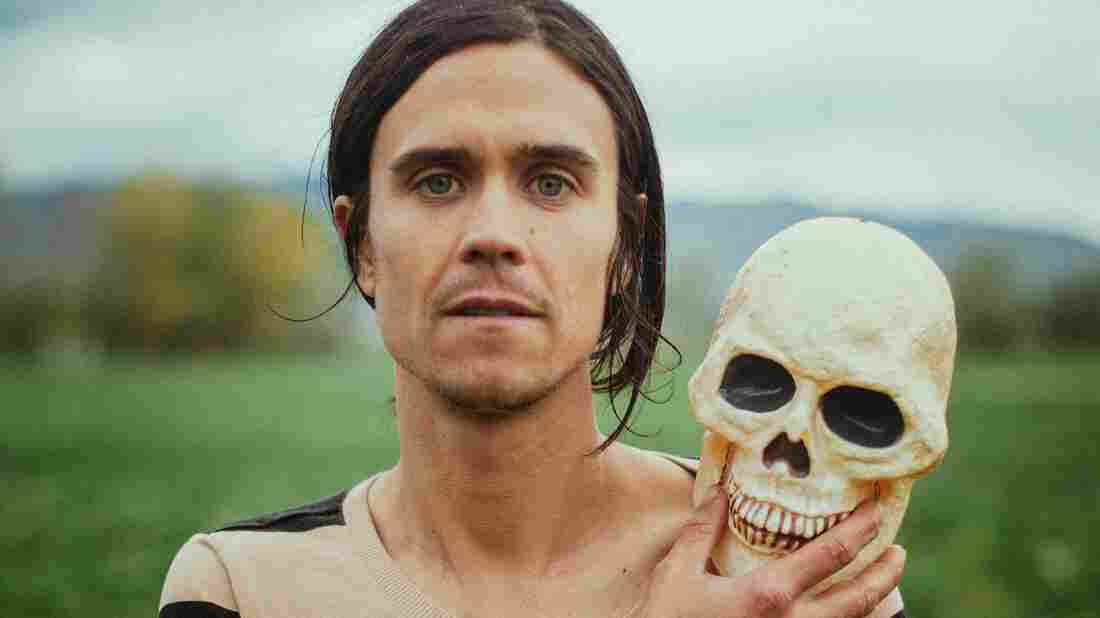 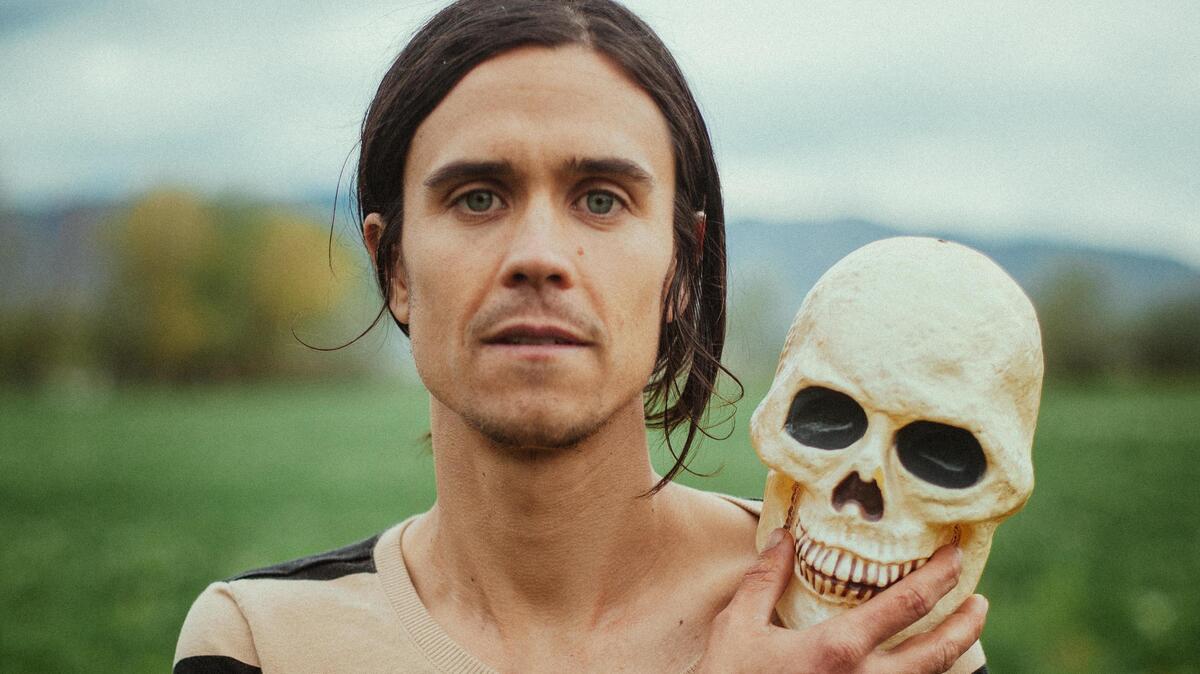 Jake Buntjer/Courtesy of the artist

If you're not up on your avian anatomy, it may come as a surprise that in many species of birds, the feathers outweigh the skeleton. How can feathers, a symbol of lightness and beauty, be so heavy? How can a skeleton, a symbol of strength and support, be hollow and fragile? And how can love, which gives a heart its wings, be both freedom and cage?

In the chasm of those dualities you'll find Joshua James, digging up the bones of love lost before they disintegrate into the rich earth of Utah or Nebraska or somewhere in between. In "Pretty Feather," he dusts off his soil-covered hands and declares his opening line: "You've taken my spirit." Then a giant drum hit shakes the earth, and James responds with the admission "But I've been breakin' your back. It's a hard time to be alive." What follows is dark, stark Americana and a knockout voice that oscillates between making pleas and promises.

This is the second single from James' upcoming album My Spirit Sister, his sixth release. It follows the album's first single, "Millie," in which the ex-Mormon grapples with fears about having a second child. In James' words, handwritten in ragged cursive on a note attached to an email, "Pretty Feather" is a meditation on "Stockholm Syndrome. When you are in a relationship where you are so entangled and indebted to the person that no matter what the other does to you, you don't want to see them go." Or, when what once felt light becomes heavy, under the weight of a thousand feathers.

My Spirit Sister comes out April 7 on Willamette Mountain Records.