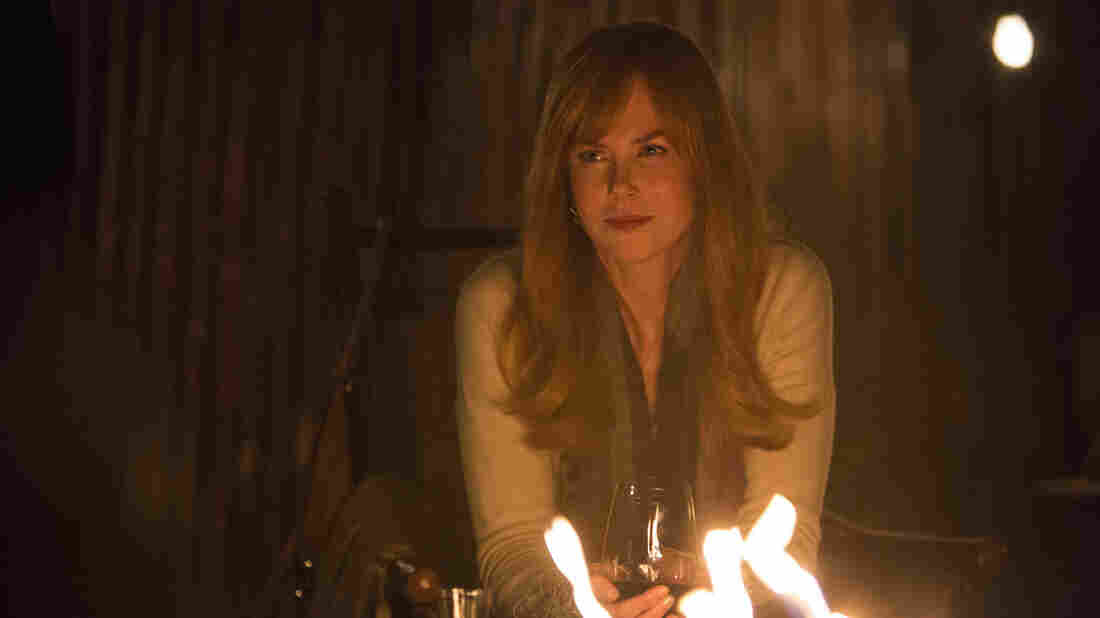 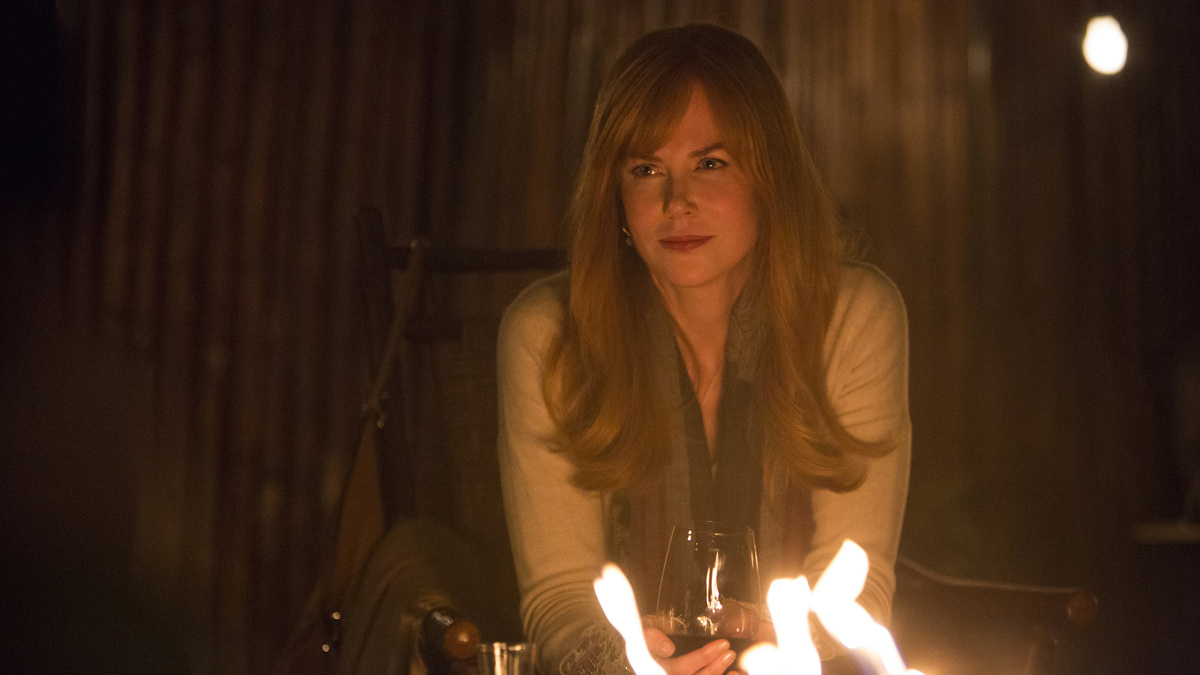 When we offered our friend Barrie Hardymon the chance to sit in our fourth chair for a discussion of Big Little Lies and Feud, I must tell you, listeners: she leapt. And if you know anything about Barrie, you know that she doesn't leap halfway.

Barrie is a fan of the Liane Moriarty novel on which the HBO series Big Little Lies, starring Reese Witherspoon, Nicole Kidman, and Shailene Woodley, is based. She helps me, Stephen Thompson and Glen Weldon get into the nitty-gritty of mystery, atmosphere, and more — although I will tell you, there's a lot to talk about storywise that we didn't explore simply because we didn't want to spoil the mystery elements. But as Barrie points out: there are some pretty stunning kitchens in this show, right?

We then move on to another high-profile project: Feud, Ryan Murphy's new anthology at FX (joining his American Horror Story and American Crime Story projects). The first installment traces the legendary (and not necessarily entirely real) battle between Joan Crawford and Bette Davis — check out Inkoo Kang's piece at MTV News for some historical context before you take the history part with anything more than a grain of salt. But as a legend, as a tale, it's Murphy at his ... well, at his Murphy-est, and it's full of juicy business for Susan Sarandon, Jessica Lange, and the rest of the cast.

As always, we close with what's making us happy this week. Stephen is happy about having the Austin 100 done (seriously, it's such a lovingly made project, don't miss it!), Glen is happy about the upswing in quality on a show he was lukewarm on originally. Barrie is happy about a book she highly recommends that just came out this week and that Weekend Edition covered in an author interview. And I am happy about a Netflix special (really a Netflix presentation of a one-man show, which is maybe a little different?) that's a feat of both comedy and structure.