Former two-time Haitian President Rene Preval has died. He was 74. Preval was president when the devastating earthquake struck Haiti in 2010.

CARRIE KAHN, BYLINE: Haiti's current president tweeted news of Preval's death calling him a worthy son of Haiti. No cause of death was given. Rene Preval will be best known as the first democratically elected president to complete a full term and peacefully hand over power to his successor. It's a difficult task in Haiti's rough-and-tumble politics - one he did twice. During Preval's first term, he was recognized as a hard worker, enacting land reform, paving roads and, most notably for Haiti, not engaging in massive corruption or human rights abuses, as had been the case with past presidents and dictators. His second term, however, will be remembered more for his lackluster leadership after the devastating earthquake of 2010, which claimed the lives of as many as 300,000 people and destroyed most of Port au Prince, the capital. In a 2011 NPR interview - just months before he was to leave office - the affable Preval did not hide his glee at being close to retirement.

KAHN: How do you want to be remembered?

RENE PREVAL: I want to go home (laughter). That's it.

KAHN: In May of 2011, he once again peacefully handed over power, this time to an opponent, another major political milestone. Carrie Kahn, NPR News.

Rene Preval, President Of Haiti For Two Terms, Has Died At 74 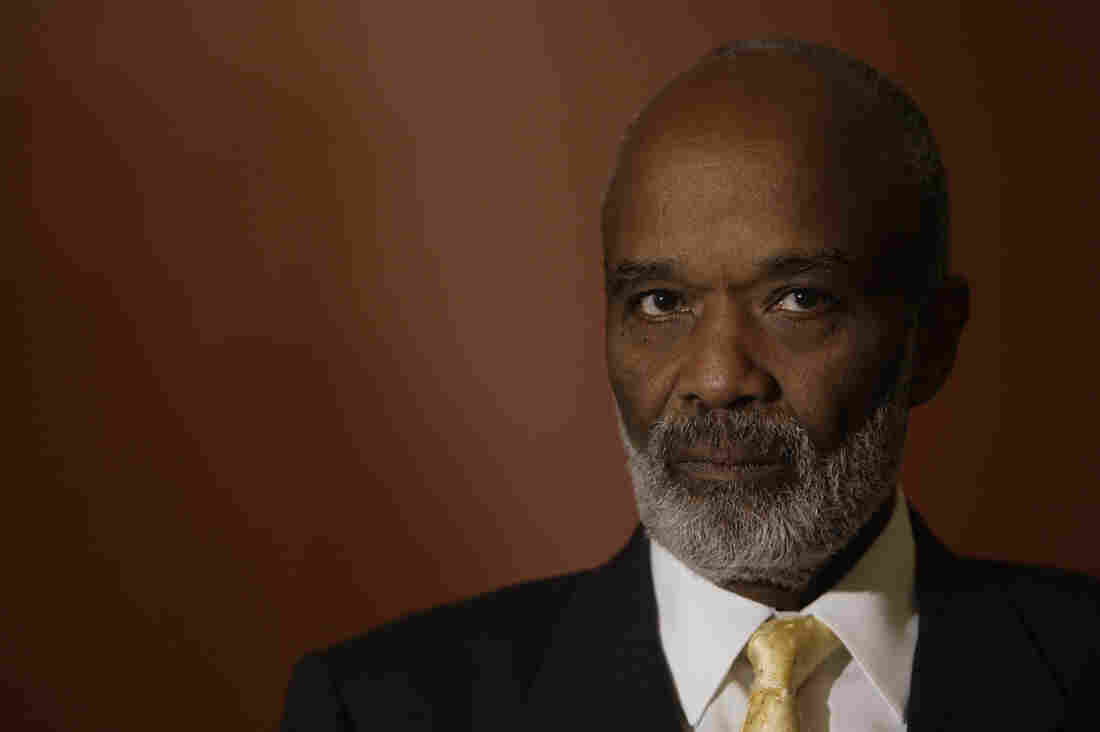 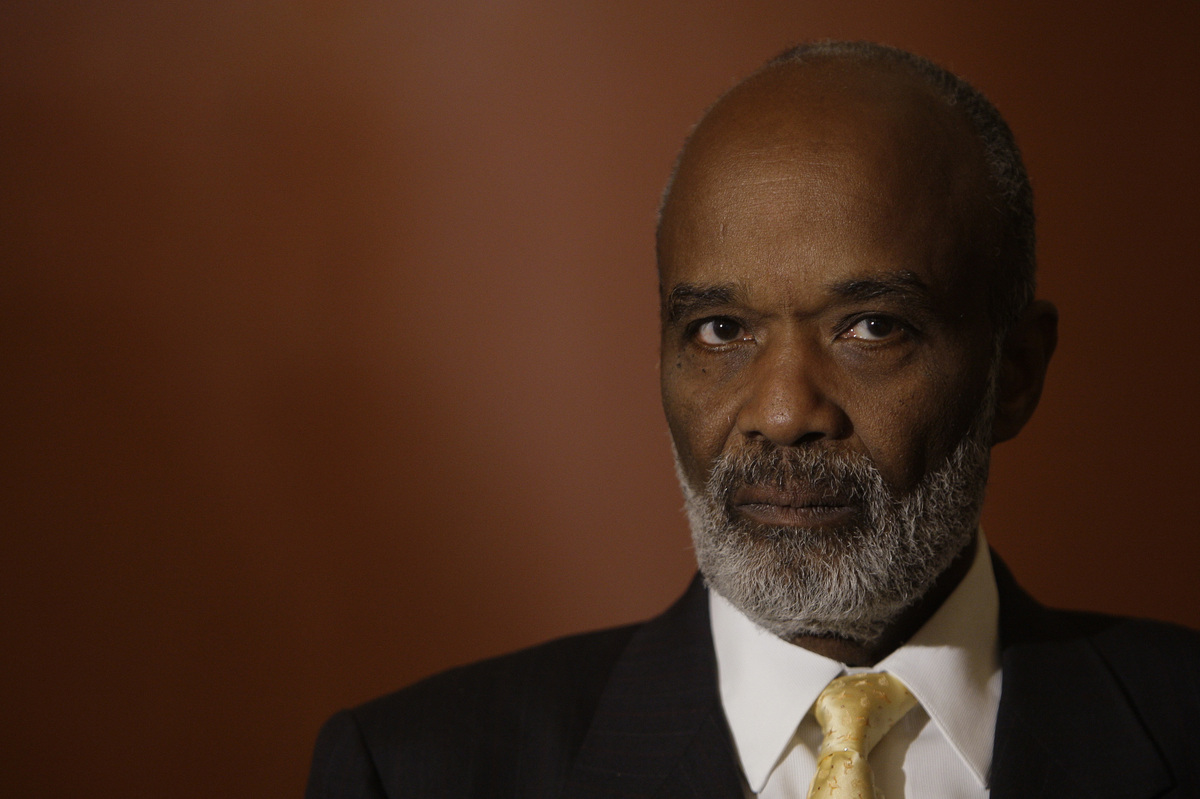 Haiti's two-term President Rene Preval, who presided over the aftermath of the catastrophic 2010 earthquake, has died at the age of 74.

Preval was the country's president from 1996 to 2001 and then for a second term from 2006 to 2011. "He is the only president in Haitian history to have served two full presidential terms and not be jailed, exiled or killed," the Miami Herald reports.

Haiti's current President Jovenal Moise said in a tweet that Preval had died, Moise didn't specify the cause of death. He called Preval a "worthy son of Haiti." His wife Elisabeth Delatour Preval told the Herald that he died at home in Haiti's capital, Port-au-Prince.

Preval leaves behind a mixed legacy, as NPR's Carrie Kahn reports. He managed to win democratic elections twice, and hand over power twice — which is rare in Haiti. "He was recognized as a hard worker, but widely criticized in his second term for what was seen as a weak and absent response to Haiti's devastating 2010 earthquake," she says.

In 1996, he started his first term in office after the departure of priest-turned-politician Jean-Bertrand Aristide and largely relied on his political base for support. And as The Associated Press reported, Preval "turned power back over to Aristide when he left office five years later after a term marked by political infighting."

He broke ranks with Aristide eventually but ultimately cleared the way for him to return, according to the Herald:

"[A]s a strict adherent to the Haitian Constitution, he believed that a Haitian could not be exiled from his own country. As a result, he agreed to allow Aristide's passport to be renewed. The move cleared the way for Aristide's 2011 return to Haiti after seven years in exile in South Africa."

But he is perhaps best remembered for what many Haitians see as his failure to lead following the earthquake that killed more than 200,000 people and left millions homeless.

"The big consequence is the government has been paralyzed because the national palace collapsed," Preval told Haitians days after the earthquake, as NPR's Tamara Keith reported. "The palace of justice collapsed. The parliament building collapsed. All the communication was down."

In the years leading up to the quake, crime was on the rise in Haiti but it was also a time of "rare political stability," the AP reports. "The economy started improving, with growth reaching almost 3 percent in 2009, the second-fastest rate in the hemisphere, according to the International Monetary Fund."

Preval, an agronomist, said in an NPR interview that he's proud of increasing agricultural production, electricity and paving roads.

"I must say, I have extraordinary power," he told Carrie, speaking a year after the quake. But ultimately he sounded eager to leave office: "I want to go home, that's it."

And he did in 2011: as Carrie reports, "Preval once again peacefully handed over power, this time to an opponent – another political milestone."