Accessibility links
To Austin, With Love: Previewing The Songs Of SXSW NPR Music's Stephen Thompson plays highlights from The Austin 100, a downloadable mix of SXSW discoveries that includes Tribu Baharú, Jealous Of The Birds, Manu Delago, Tunde Olaniran and Weaves. 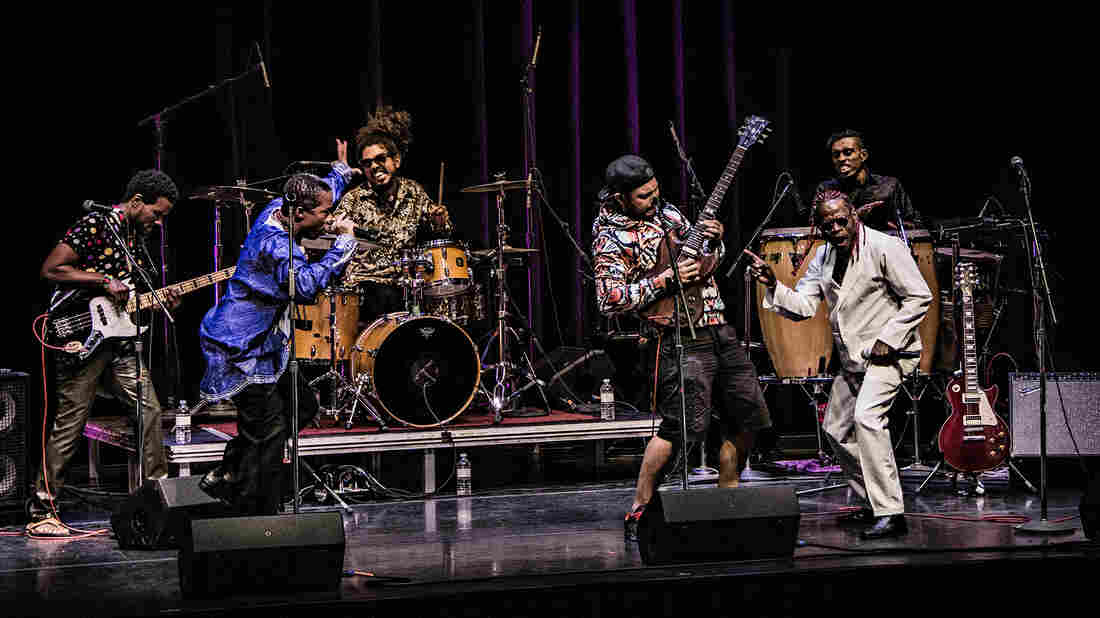 The Colombian band Tribu Baharú is scheduled to perform at this month's SXSW music festival. David J. Gaar/Courtesy of the artist hide caption 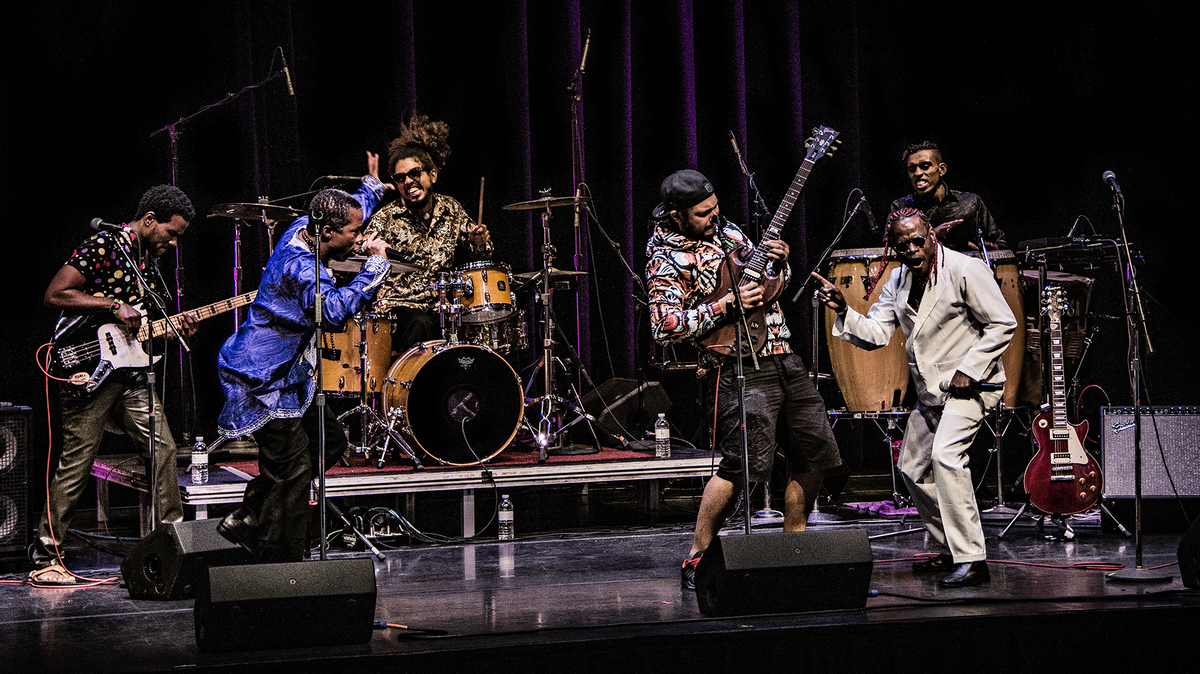 The Colombian band Tribu Baharú is scheduled to perform at this month's SXSW music festival.

David J. Gaar/Courtesy of the artist

To download individual songs by any of these five artists — or to download The Austin 100's entire 100-song bundle as a 900MB zip file — click here.

The annual South By Southwest music festival kicks off March 13, bringing with it more than 2,000 artists performing at dozens of clubs across Austin, Texas. Winnowing all that music down to a digestible list of recommendations is a months-long endeavor, but now NPR Music has launched its annual Austin 100 — a downloadable 100-song playlist highlighting some of the festival's most exciting discoveries.

In this conversation with NPR's Michel Martin, that list gets whittled down to an even-leaner five: Tribu Baharú, a relentlessly joyful Colombian band; Jealous Of The Birds, an Irish singer who layers her voice beautifully; Manu Delago, a Bjork collaborator whose haunting songs are built around a drum called the Hang; Tunde Olaniran, a Michigan singer and rapper who practically bursts with ideas; and Weaves, a zingy and inventive rock group led by commanding singer Jasmyn Burke.