Accessibility links
Michael Chapman's Road-Weary Guitar Resonates With A New Generation He's been touring for 50 years, but spent decades out of the spotlight. Now, with the help of younger artists like Steve Gunn, the weathered British guitarist is making a comeback. 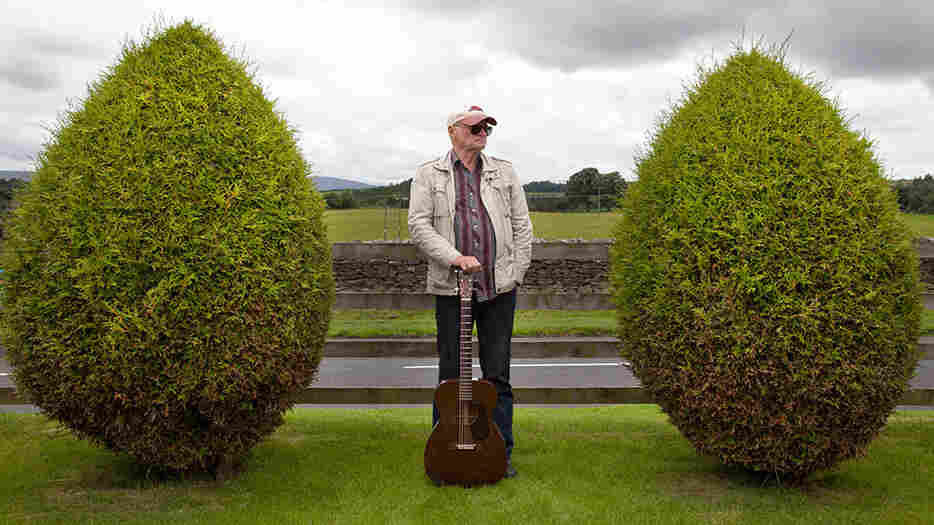 "I'm 75; I've been around the block a few times," Michael Chapman says. "So?" Carol Kershaw/Courtesy of the artist hide caption 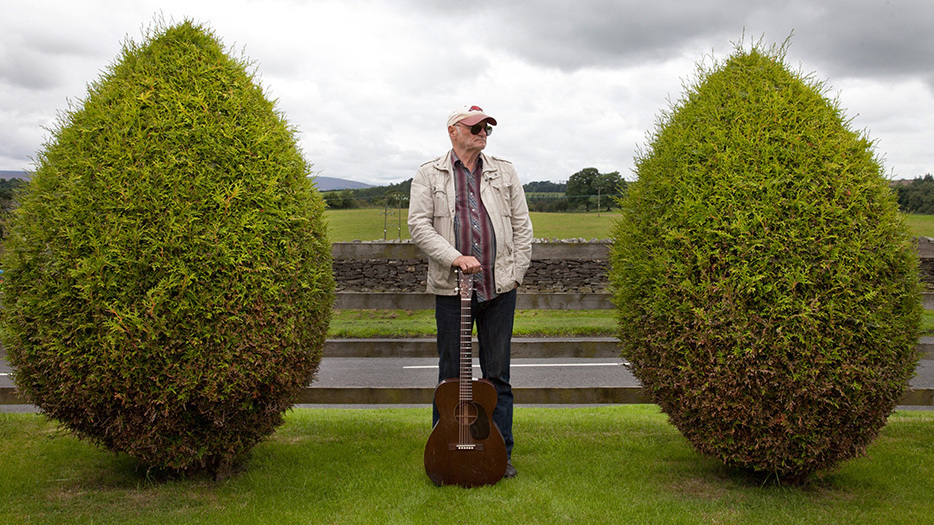 Carol Kershaw/Courtesy of the artist

One night in 1966, Michael Chapman ducked into a folk-music club in Cornwall, England to get out of the rain, and soon found himself onstage playing guitar.

"They offered me a job to play for the rest of the summer. And I've been playing ever since," Chapman says. "I've told that story so many times, but it's absolutely true. If it hadn't been raining that night, I wouldn't be talking to you."

Songs We Love: Michael Chapman, 'That Time Of Night'

The British guitar player and songwriter has spent the 50 years since then on the road. He released some acclaimed albums in the 1970s, but constant touring took its toll, and his health went downhill in the '80s and '90s. Now, thanks to a generation of younger American musicians who've helped revive his career, Chapman is making something of a comeback.

Even when he was young, there was an air of melancholy and foreboding to his music. Like a lot of British artists in the 1960s, Chapman taught himself to play guitar by listening to American jazz and blues records.

"Some of the written imagery in the blues is sensational — it's really big ideas in very small words. And I'd like to think I can write songs like that," he says. "I'd love to write a song like a Walker Evans photograph. You know, with that elegant simplicity."

Chapman actually taught photography, but quit when he was 26 to play music full time. When he was starting out, he was often compared to other British acoustic guitar heroes of the time, like John Martyn and Bert Jansch.

"The fascinating thing about Michael Chapman is that he doesn't fit in with those guys of his generation," says Andrew Male, a music journalist and a former editor at Mojo magazine. "He's always been an outsider. He never moved to London. He lived in Hull and now he lives in Yorkshire, three fields over from Hadrian's Wall."

And while he never became part of the London music scene, Chapman was noticed by those musicians. Some of Chapman's records sound a lot like early David Bowie — in part because Bowie hired Chapman's lead guitarist, Mick Ronson. In addition, Chapman's string arranger, Paul Buckmaster, went on to work for Elton John. But Chapman never had that kind of success.

"The '70s caught up with him in the '80s," Male says. "He was drinking too much. He had a huge heart attack at the end of the '80s that nearly finished him off. When he made his way back into the world in the early '90s, people had forgotten about him."

But not everyone. A younger generation of musicians in America, including Thurston Moore of Sonic Youth and a younger singer and guitarist named Steve Gunn, recently rediscovered Chapman.

"He kind of had this really singular sound, something I had never really heard before," says Gunn, who produced Chapman's new album, 50 — a tribute to his half-century on the road.

"We wanted to capture Michael's voice and character where he is now. You know, it's a little road-weary, but he still has it," Gunn says. "For me, it was really important to get that right."

Gunn pushed Chapman to go outside of his comfort zone in the studio — for instance, by recording his vocal tracks in the morning, instead of late at night.

"Usually I don't sing in daylight. And I don't sing sober," Chapman says. "I play sober, [but] I've never had that much confidence in my voice.

"He's the right old musician for present times," Male says. "I think the music he makes seems quite in tune with where we're at — a sense of an ill wind blowing, and clouds gathering overhead."

If that's true, Chapman says there's nothing calculated about it.