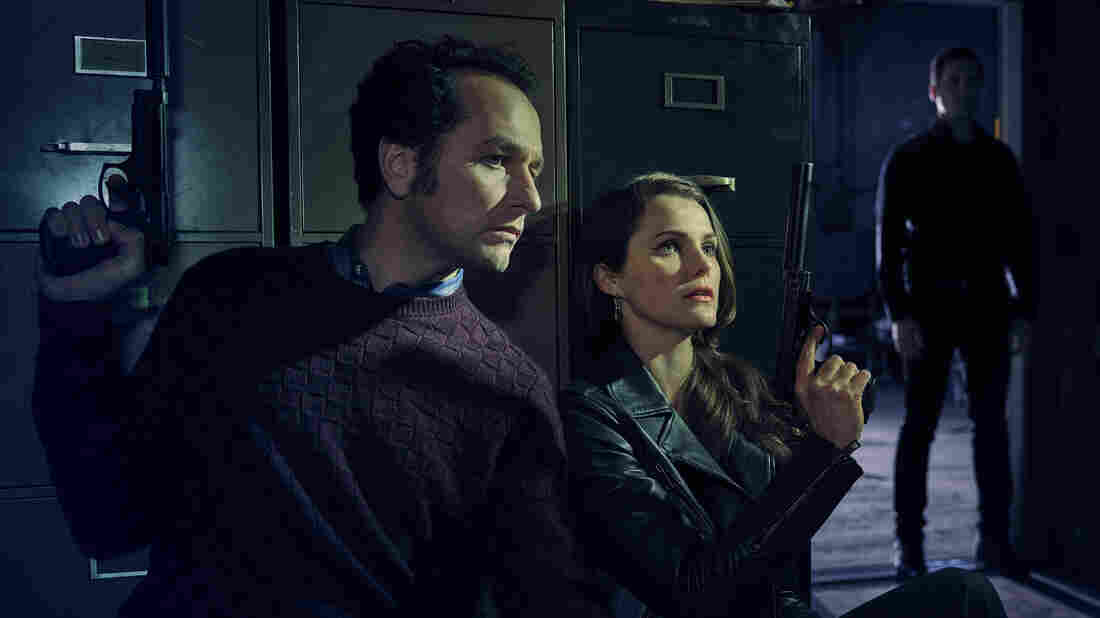 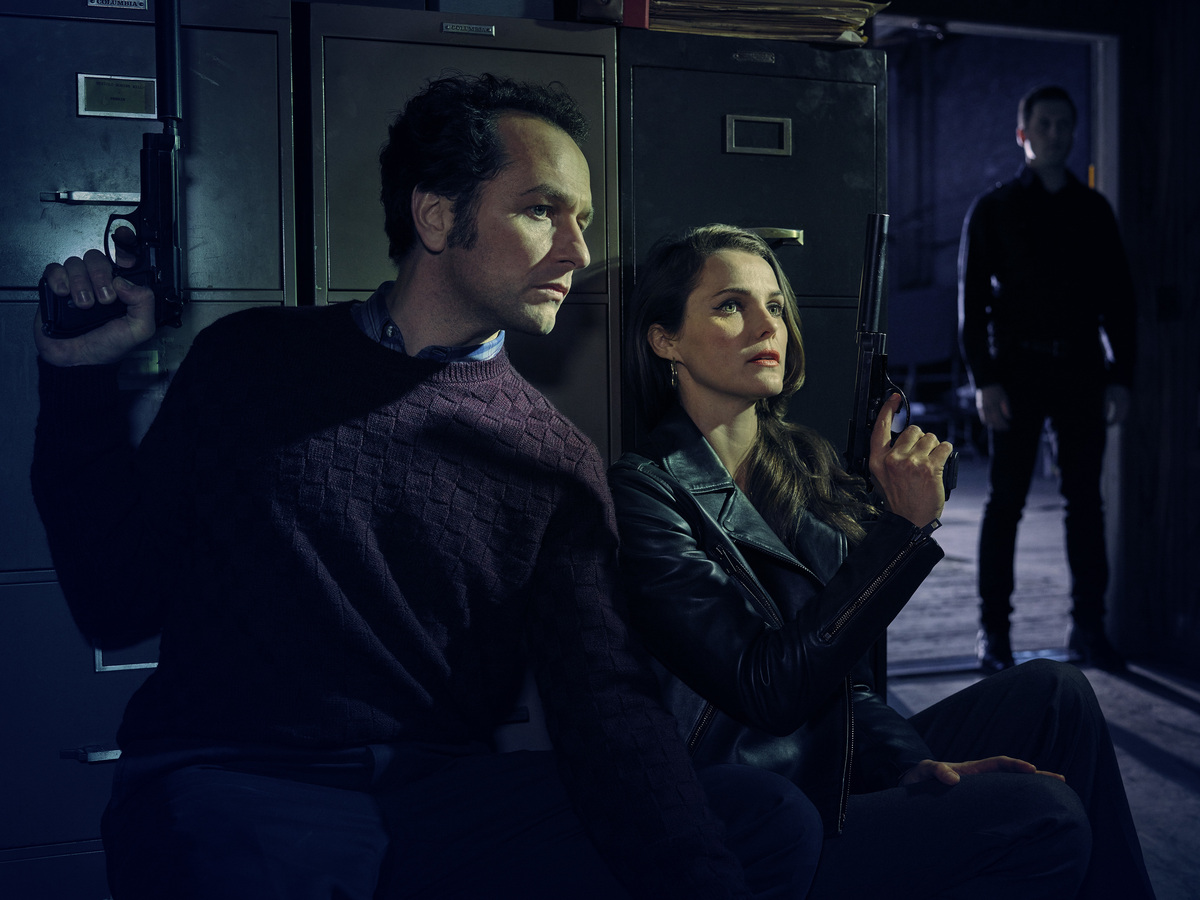 Matthew Rhys and Keri Russell play Philip and Elizabeth Jennings on The Americans. The 5th season of the FX series premiers Tuesday.

Well, I have been watching — and it's been fascinating from the start. But now, with Cold War intrigue hotter than it's been in decades, many curious new viewers are likely to flock to this series.

'The Americans': When You're Rooting For The Bad Guy

At first, they may be quite surprised, because The Americans, more than anything else, is a family drama, in which the parents just happen to be Russian spies living in the Virginia suburbs of Washington, DC. The husband and wife, Elizabeth and Philip Jennings, were paired by mother Russia long ago to emigrate to the United States and have a couple of kids and run a small travel agency, while taking on serious and sometimes dangerous spy missions.

Their kids are now teens, and their daughter Paige is old enough to ask questions, and notice and challenge things. She's also embarked on a budding romance with the teen son of the next-door neighbor — who just happens to be an FBI agent investigating spies just like his seemingly innocent best-friend neighbors.

Elizabeth and Philip are played by Keri Russell and Matthew Rhys, who are wonderful. The couple adopts various identities and disguises to spy for their homeland — sometimes together, other times alone.

Based on the three episodes available for preview, the season features an overarching story about a possible U.S. plot to damage the Soviet wheat crops. But what really counts on The Americans, as always, are the dynamics within this quiet family suburb.

As the season opens, mom Elizabeth introduces the teenage Paige to the real family business. Will Paige mature quickly enough to join her parents on a spy mission? And if so, how will that go?

And the FBI agent has to learn, eventually, that the object of his investigation has been a trusted confidant the whole time — leading to the same sort of emotional climax as the one between Walter White and his brother-in-law Hank on Breaking Bad.

These underlying tensions, between neighbors, and between children and parents, are what makes The Americans so quietly intense — and so interesting.

It's also interesting to reflect how television's depictions of Cold War tensions have changed over the decades. In the '60s, our mistrust of the Soviets was embodied by Boris Badenov, a scheming spy, along with his partner Natasha Fatale, for the fictional foreign country of Pottsylvania on the cartoon series Rocky & Bullwinkle.

The American response to these foreign operatives, on TV, was the Mission: Impossible force, a U.S. spy operation so top-secret that every mission began with a warning that the government, if confronted, would deny its existence.

American TV viewers, in the 1960s, had no problem with that. But by the 1980s, the time frame in which The Americans is set, the concerns, and the paranoia, was heightened. ABC gave us 1983's The Day After, a frightening TV-movie about a Russian nuclear missile attack on the American heartland — specifically, Lawrence, Kansas.

ABC also gave us a 1987 miniseries called Amerika. It was set in the near future, and depicted life in the U.S. after the Soviets had succeeded in mounting a bloodless coup, with the President being a mere pawn for his Russian manipulators.

Quite fittingly, an episode of The Americans, a few seasons ago, was all about the reactions of the various characters on that show, who were watching the 1983 premiere of The Day After. Its politics, and its power and topicality, got their attention then — just as FX's The Americans deserves your attention now.