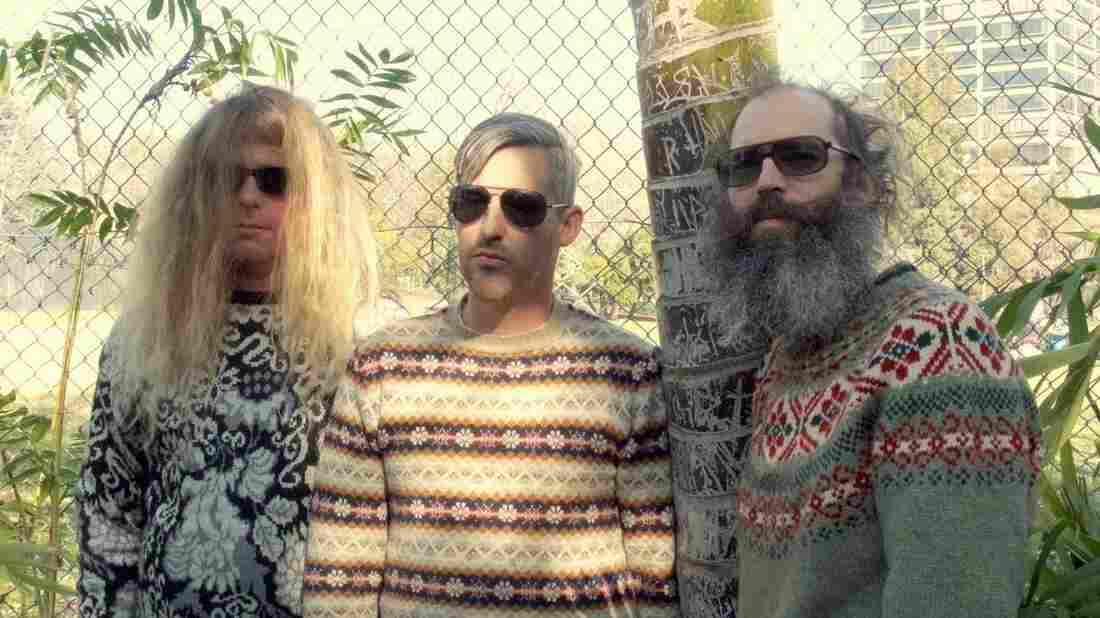 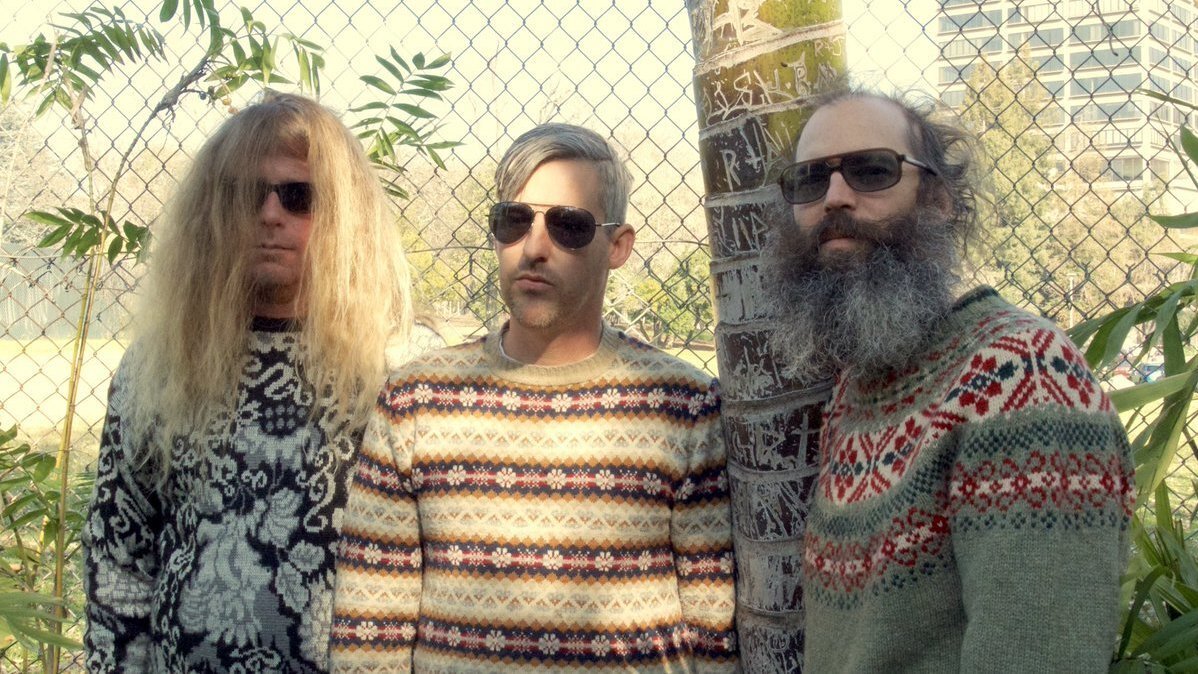 Raeni Miller/Courtesy of the artist

Feral Ohms is a Bay Area power trio comprising Ethan Miller on guitar and vocals, bassist Josh Haynes and drummer Chris Johnson. Having been involved in some of the most primal psychedelic outings of recent decades as the frontman for Comets On Fire, Miller gleefully regresses to the point immediately before the release of that group's 2001 album, up until now the most unhinged performance of his musical career. The dangerous levels of cosmic weirdness present in that landmark recording are bolstered in Feral Ohms by a hundred-thousand-horsepower drivetrain straight out of the American heartland, which Miller and the band use to char the landscape to a crisp.

"Teenage God Born To Die," from Feral Ohms' self-titled debut, carries in it the historical DNA of those who lit the fuse (looking squarely at Wayne Kramer of the MC5) and the virus of revisionist improvements made possible by Japan's High Rise back in the '80s. After those first few tape-delay clicks, there is no safety mechanism to prepare you for Miller's galvanized riffs, nor is there much warning for the hellacious halos of guitar than run roughshod in his leads. Haynes and Johnson, both responsible for their quotients of heaviness in outfits like Nudity and Drunk Horse, respectively, jack up the tempos to reckless speeds and drop low-end and tom hits that sound like mortar shells raining down on the surface.

Just as Miller had a hand in 2016's apex moment for modern psychedelia — the debut album by Heron Oblivion — so it goes for our current year. But where the vibes contemplated by Heron O were so stark and foreboding, the energy shooting out of Feral Ohms is ungovernable and wild. Perhaps there is no real way to contain it — so we're just going to let you know that it exists, and you can take any precautions you'd like from there.

Feral Ohms is out March 24 via Silver Current.