Accessibility links
Be Charlotte Delves Into Human Mechanics In 'Machines That Breathe' This charming and impeccable bit of pop songcraft is enhanced considerably by the thick brogue of 19-year-old singer Charlotte Brimner.

Songs We Love: Be Charlotte, 'Machines That Breathe'

Songs We Love: Be Charlotte, 'Machines That Breathe' 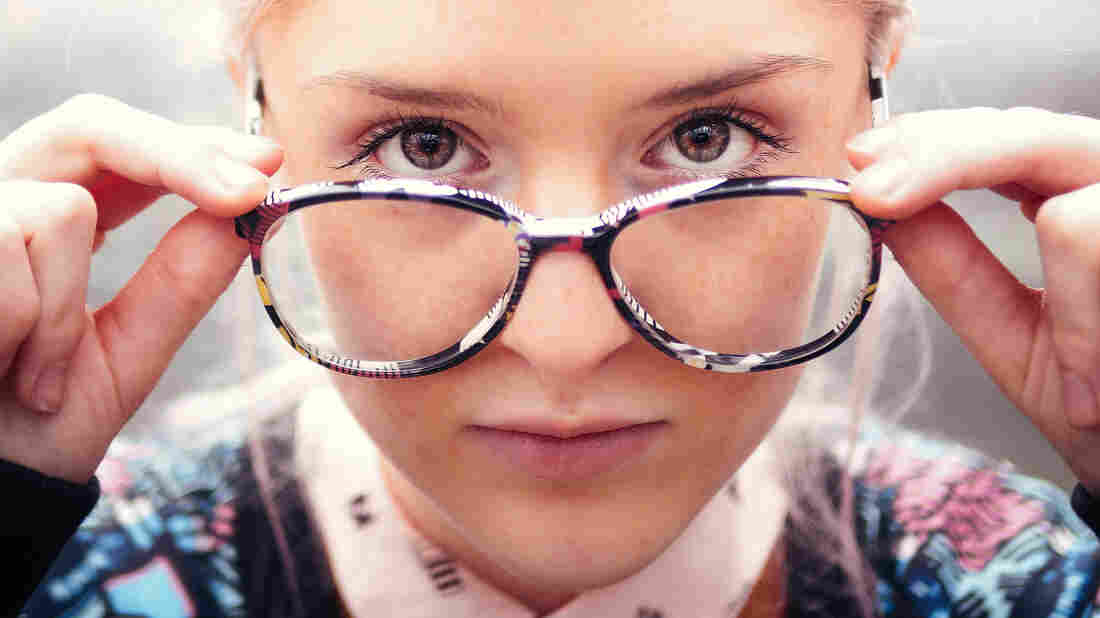 Charlotte Brimner is the lead singer of the Scottish band Be Charlotte. Murray McMillan/Courtesy of the artist hide caption 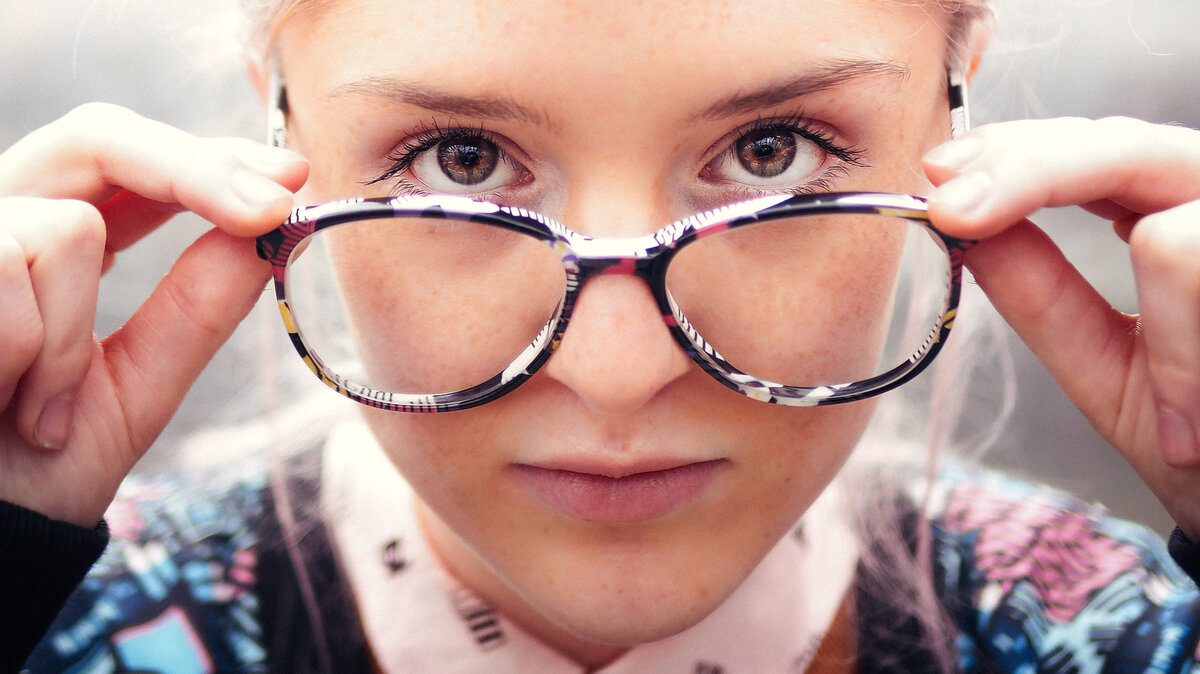 Charlotte Brimner is the lead singer of the Scottish band Be Charlotte.

Murray McMillan/Courtesy of the artist

Two years ago, when Scottish singer-songwriter Charlotte Brimner was just 17, her work with music and technology helped send her to SXSW — but not as a performer. Instead, she was part of a panel discussion at SXSW Interactive titled "Making Music Physical Again," in which she described the way tech informs her work as an emerging singer-songwriter.

Now 19, Brimner is set to return to SXSW in support of her own musical career, which she officially launched last fall with the release of her effervescent single "Machines That Breathe." Released under the name of her band Be Charlotte, the song — the first of four singles she's rolled out so far — is a charming and impeccable bit of pop songcraft, enhanced considerably by Brimner's thick brogue.

From the first words out of her mouth ("How do you play guitar with a broken arm?"), the song nicely captures a fascination with the human body's mechanics, limitations and power as a creative engine. In three vibrant minutes, a profound sense of ambivalence about modern life seeps through in subtle ways: The words "screenshot my imagination," for example, could be interpreted as either a wish for clarity or a statement on what technology can never duplicate. Of course, for a songwriter as savvy as this one, the answer likely includes a little bit of both.