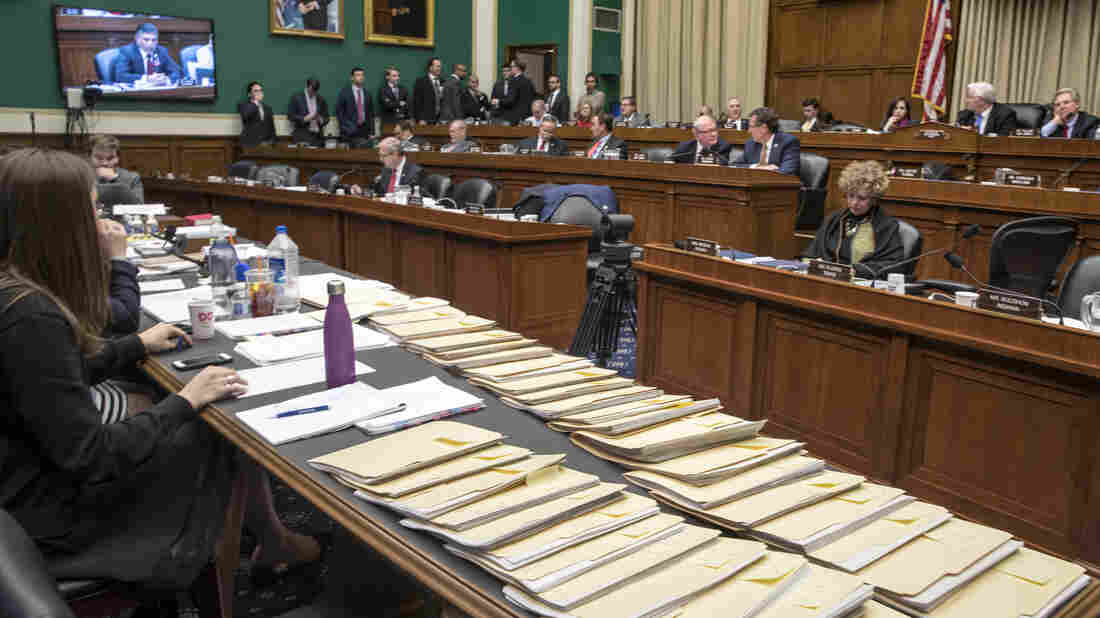 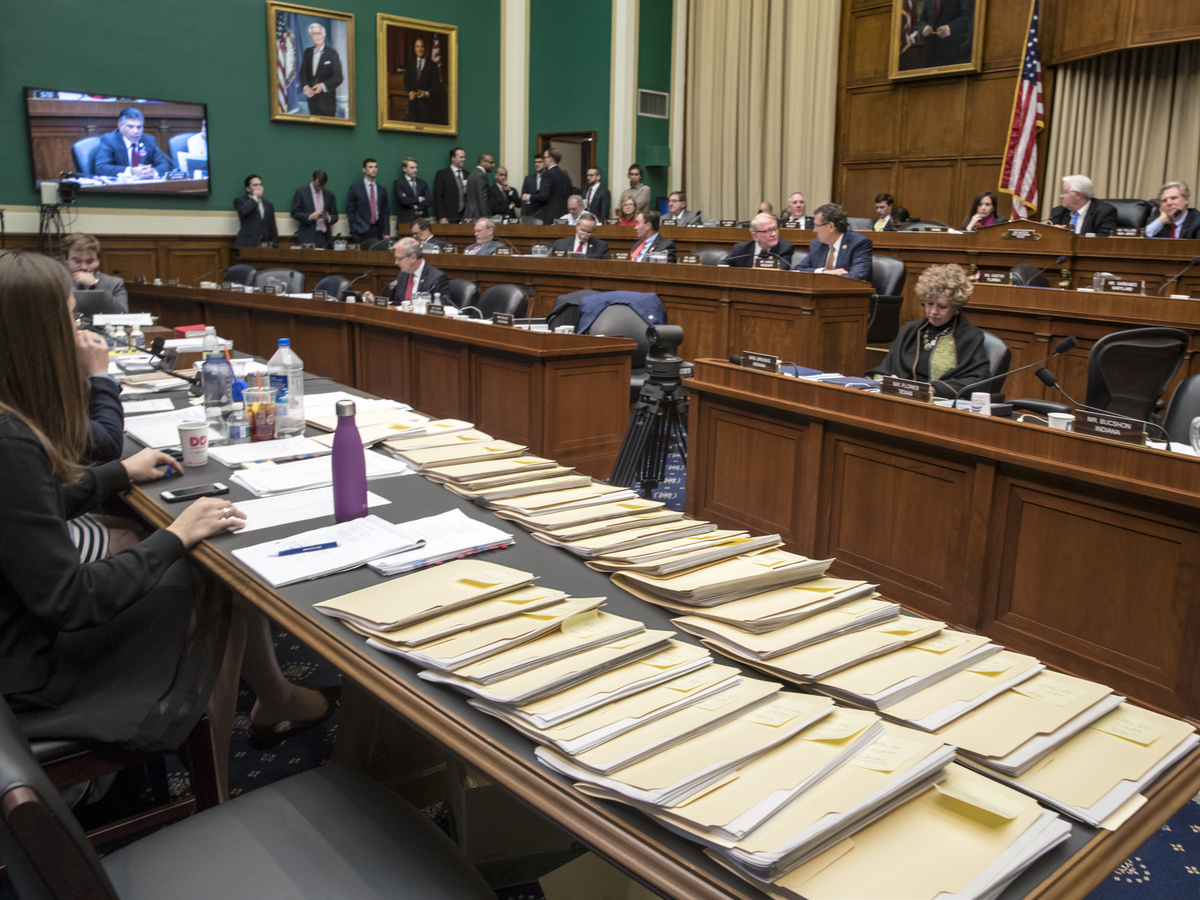 The Republican health care overhaul faces opposition from many in the medical establishment.

The Republican health care overhaul working its way through the House is opposed by Democrats and by many Republican conservatives. It's none too popular with the people on the front lines of health care, either — including doctors, nurses and hospitals.

The chief medical officer of Medicaid, Dr. Andrey Ostrovsky, tweeted out his opposition on Wednesday. "Despite political messaging from others at HHS, I align with the experts ... in opposition to #AHCA," the career staffer said.

Despite political messaging from others at HHS, I align with the experts from @aafp @AmerAcadPeds @AmerMedicalAssn in opposition to #AHCA

Ostrovsky, who has been in his current job since September, has received praise from former Obama administration officials for speaking out.

Trump's Health and Human Services secretary, Tom Price, has been out front with other Republican leaders pitching the new bill. In a press briefing on Wednesday, he said the administration will be looking at Affordable Care Act regulations "and make certain that if they help patients, then we need to continue them. If they harm patients or increase costs, then obviously they need to be addressed."

The AMA sent a letter to congressional leaders saying it was unable to support the GOP bill largely due to the "expected decline in health insurance coverage and the potential harm it would cause to vulnerable patient populations."

Among other things, the AMA cited the proposed rollback of Medicaid expansions that happened under the Affordable Care Act, which the group called "highly successful in providing coverage for lower income individuals"; the proposed repeal of the Prevention and Public Health Fund, also established by Obamacare; and provisions targeting Planned Parenthood.

In a similar letter, the American Nurses Association said the Republican plan "threatens health care affordability, access, and delivery for individuals across the nation." It points to changes the bill would make to Medicaid and says the measure "restricts million of women from access to critical health services." The ANA says the proposed changes "in no way will improve care for the American people."

The American Hospital Association also weighed in, pointing out the Congressional Budget Office has yet to provide a cost estimate for the measure or say how it would change coverage levels. Without such analysis and "needed transparency," the group said, Congress "should wait" before proceeding.

It also points to the proposed restructuring of Medicaid, saying it will "have the effect of making significant reductions in a program that provides services to our most vulnerable populations, and already pays providers significantly less than the cost of providing care."

The opposition to the GOP plan from health care groups, who say its provisions need to be more generous, puts GOP leaders in a quandary. On the other side of the equation, conservative House members are opposing the measure because they believe it is too generous and doesn't go far enough to repeal subsidies in the Affordable Care Act.

The bill's authors have responded to the criticism. "There's a pretty big the medical-industrial complex in America," Rep. Greg Walden of Oregon, chairman of the House Energy and Commerce Committee, told reporters. "And when you touch it, I've discovered, it touches back."