Accessibility links
After An Unexpected Rise, Earl St. Clair Is Ready For More Surprises The soulful singer's EP, My Name Is Earl, weaves a tale of couch-surfing, self-medication and, ultimately, success. 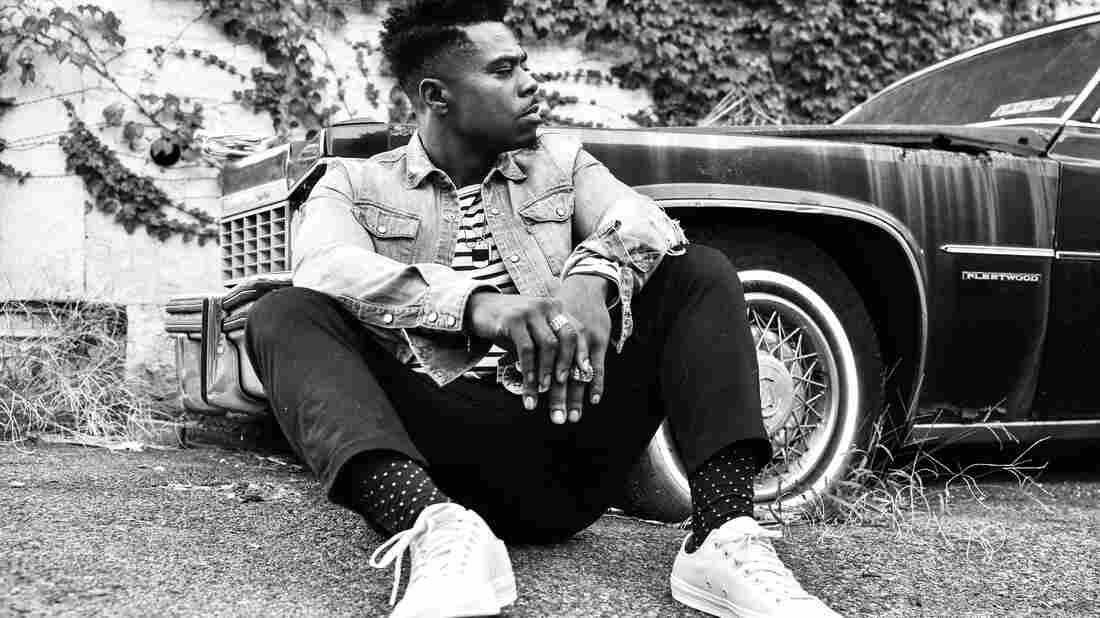 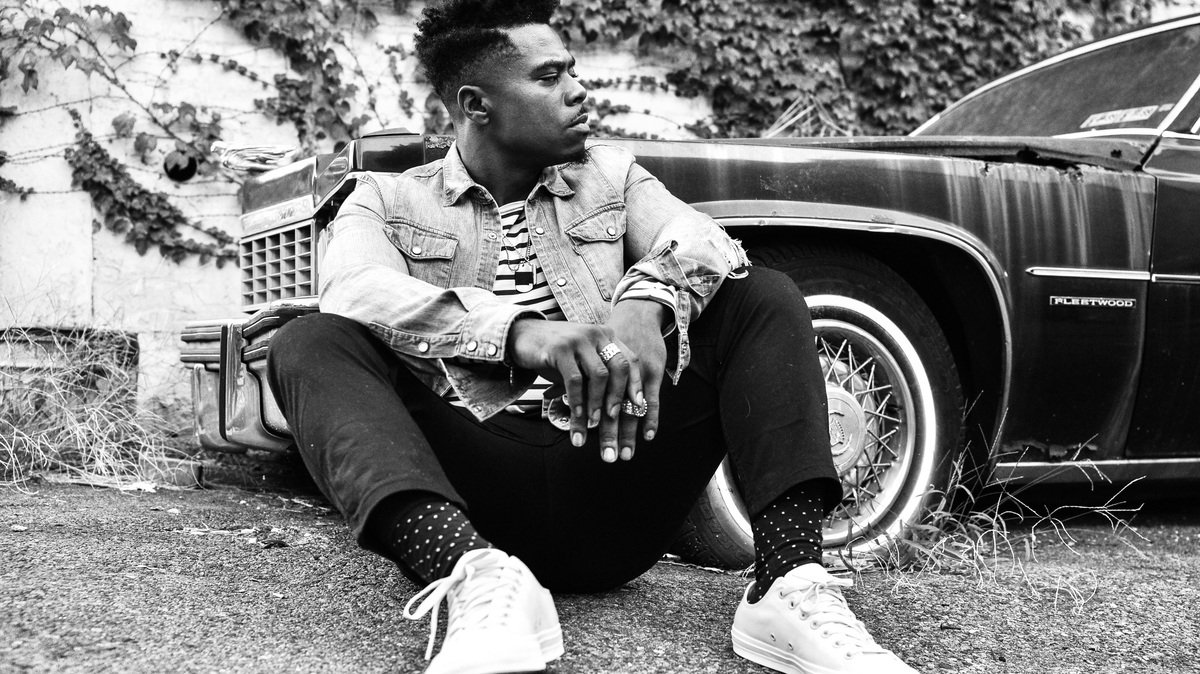 Ryan Jay/Courtesy of the artist

Earl Johnson II didn't grow up dreaming about becoming a famous singer: For a long time, he didn't even know he could sing. He discovered his talent almost by accident one night, at the recording studio he was working in as a producer.

Now, Johnson performs under the stage name Earl St. Clair . But it was hard at first, which he sings about in the song "Ain't Got It Like That." He recalls, "I was producing the single while people was trappin', chasing the dream and living for free. A whole lot of people helped the hell out of me."

"I was doing production and writing where the money doesn't come consistently," Johnson explains to All Things Considered. "A lot of my friends, you know, they were doing some illegal activities in order to keep their funds up. And that's not my choice... so I had a lot of people who allowed me to stay on their couch, sleep in their basement, borrow their money to keep me afloat while I'm trying to chase my dreams..."

Hear the rest of Earl St. Clair's conversation with NPR's Audie Cornish, including his impression of Ray Charles and philosophy on self-medication, at the audio link.

Monika Evstatieva edited the broadcast version of this story.