Accessibility links
North Carolina Trump Supporters Have Tough Love For The President They voted for President Trump and don't regret it, but these voters are quick to share their criticism.

North Carolina Trump Supporters Have Tough Love For The President

North Carolina Trump Supporters Have Tough Love For The President 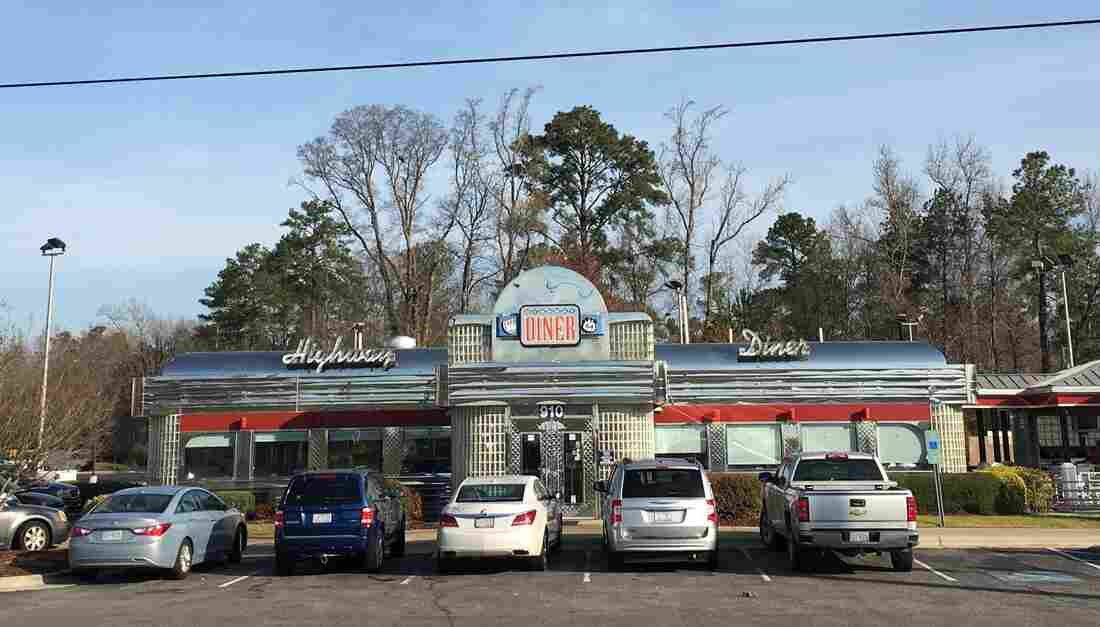 At a diner in Rocky Mount, N.C., a voter expressed concern that President Trump is too close to Russia. Don Gonyea/NPR hide caption 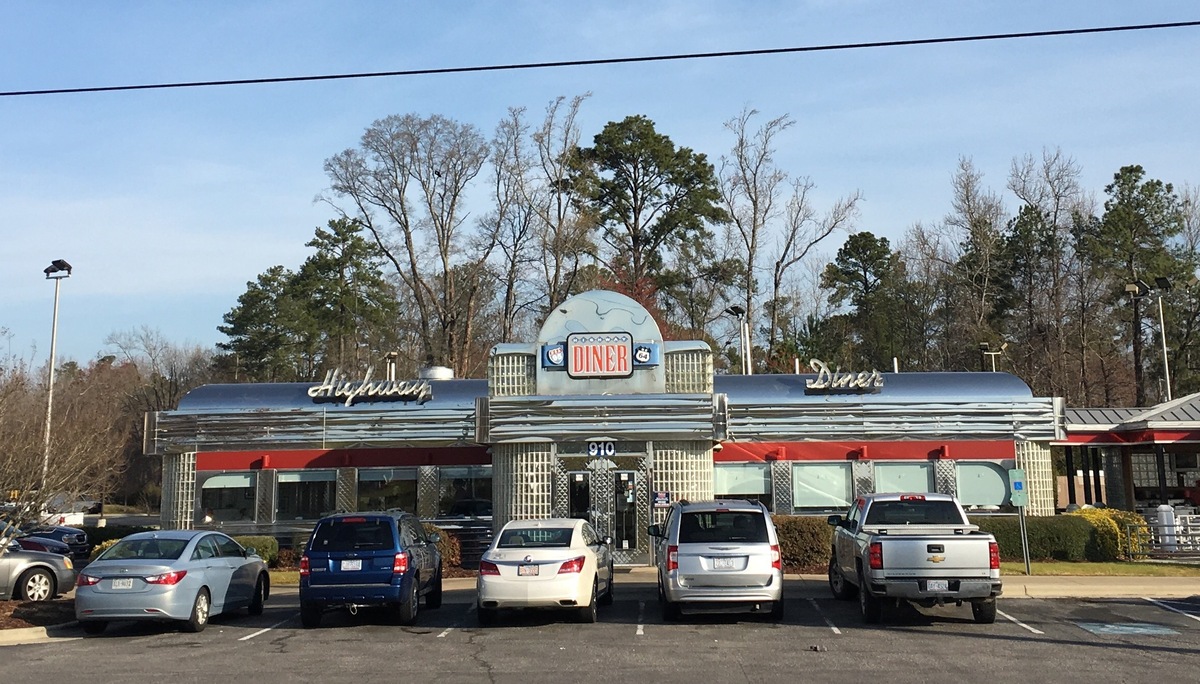 At a diner in Rocky Mount, N.C., a voter expressed concern that President Trump is too close to Russia.

In eastern North Carolina, residents who voted for President Trump are loyal to him. But it is not a blind loyalty.

When asked the simple question, "How is the president doing so far?" surprisingly, Trump supporters in Nash County often begin their response with what they don't like.

"I support what he's doing thus far," he said, before immediately adding, "I wish he wasn't such a blowhard."

That latter point, he adds, may make Trump popular with his hard-core base, but Wyatt fears it will make it harder to work with Congress and get legislation passed.

In Nash County, the big city has a population of around 60,000, and tiny towns dot the landscape and try to maintain their identity. I-95 runs right through the middle of things.

The county has gone back and forth and back again in the past three presidential elections; it was whisker-close each time. This past year, Trump beat Hillary Clinton there by just by just two-tenths of a percentage point.

Politically, this place lives on the balance beam:

In 2008, it went for John McCain over Barack Obama.

Pam Mullen, the owner of a construction company in Rocky Mount — the county's biggest city — helped put Trump over the top. Asked about the president's performance, she first praised Trump's business success. Then she segued into criticism.

"He's just very brash sometimes, and he comes across as rude and maybe, I don't want to say ruthless, but [he's] just a little bit offensive to me, personally," she said.

Again, Mullen is a supporter of Trump — a voter with no regrets — but she offers that disclaimer, unsolicited.

"Never have liked Trump," she said, "only because of his New York arrogance." She lets out a big laugh as she says it, adding, "I mean I'm being honest. It's such a turnoff."

This too is a Trump voter. But then comes this positive assessment of Trump as president. "I think he's doing all right," she said. "He's doing what he said he's gonna do. I mean, that's something we don't normally see."

In a classic stainless steel diner on Highway 64, retired farmer Walter Lynn was waiting for his carryout — a ham biscuit and sweet tea for his wife, who waited outside in their pickup truck.

Breakfast aside, there's a big topic on Lynn's mind: Russia.

"I just don't like the hobnobbing with people who hate us," the 72-year-old Vietnam-era veteran said. "Look, Putin — he's in the KGB. He's still got that mindset, and he wants the whole world to be communist."

It's a subject he brought up without being asked. He said nobody should even think about playing nice with the Kremlin. But right after that critique, Lynn added, "The reason I love Trump so much is he reminds me of my own self, 'cause I'm upfront. I tell it like it is. I don't beat around the bush, and if something is wrong, I address it."

There's something else that keeps these voters in the president's corner: They could never have voted for Hillary Clinton. Plus, they really, really love the way Trump goes after the media establishment. That includes the Beltway pundits, columnists and the fact-checkers monitoring every early-morning tweet from @realDonaldTrump.

"They take one little snippet of something and create a huge story out of it," she said. "I think a lot of the publicity that he is getting is blown way out of proportion."

Mullen included in that assessment media reports of discord and disarray within the Trump White House as well as the stories about conservative lawmakers complaining about the newly introduced bill to replace the Affordable Care Act.

As for what she might say to Trump today if she had the chance, Mullen — who moments earlier called the president "rude" and "a bit offensive" — offered a simple bit of advice: "Stay the course, keep on plugging. Because so many things that he told us during his campaign affect real-life people out here in the real world."

And, she might add — don't take the criticism from your friends personally.