Accessibility links
What's Inside 'The Hearts Of Men'? A New Novel Forages For Answers Nickolas Butler's second novel unfolds over three generations at a Wisconsin Boy Scout camp. The story echoes Butler's own experience both at camp and learning about his father's affair. 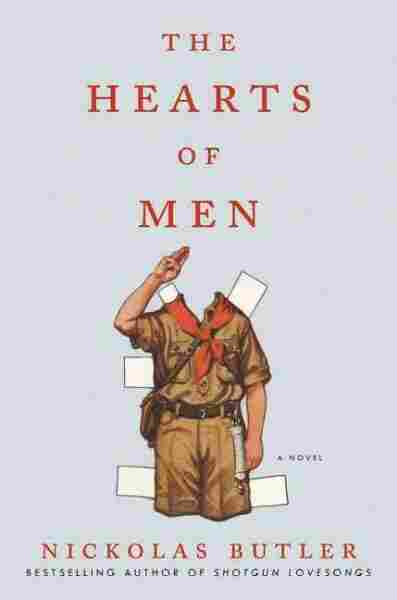 The Hearts of Men

Nickolas Butler's second novel, The Hearts of Men, unfolds over three generations at a Boy Scout camp in Wisconsin, and explores what it means to be a good man in a changing America.

"I was sorting through some feelings about being a young dad with a young son and thinking about my own dad," Butler says. "... And there you go. ... I had this book inside me at this time. It needed to get out."

Like his characters, Butler also grew up in Wisconsin and went to Boy Scout camp from age of 7 to 17. (He started as a Cub and worked his way up to Eagle.) He says the Boy Scouts gave him a love of nature along with a strong sense of right and wrong. "This is sort of hokey in the 21st century, but it goes back to a lot of these old scout laws or ideas: loyalty, bravery, kindness. Stuff like that."

The Hearts of Men opens in 1962 with the camp bugler, a boy named Nelson. He's a good kid: He likes school, he likes the Boy Scouts and he's working to earn more badges than any one. He's eager to please adults, but other kids just don't like him and he doesn't understand why.

Then that summer Nelson becomes friends with a boy named Jonathan. He's a cool guy — athletic and popular. The two aren't exactly close, but Nelson is just grateful for whatever attention Jonathan throws his way, even when it leads to a painfully humiliating incident that forges an unusual bond between the two. Their unlikely friendship ends up lasting a lifetime. 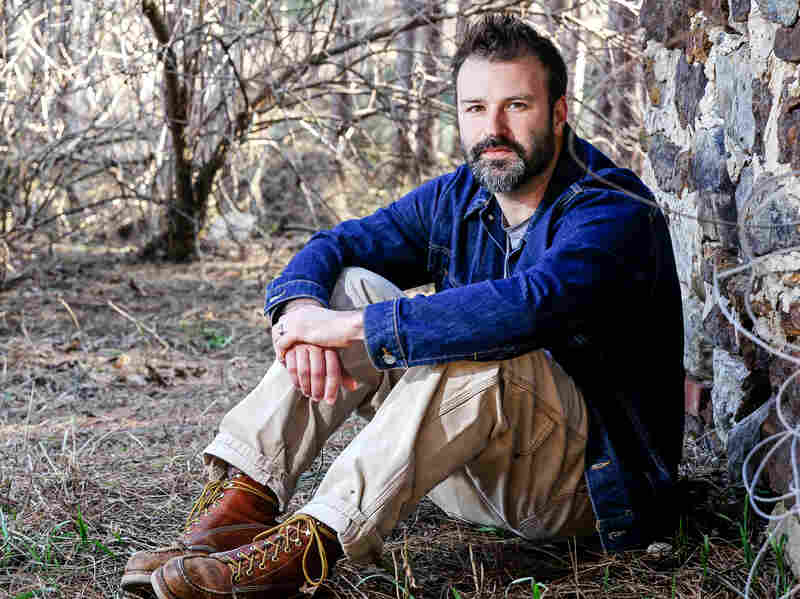 Nickolas Butler's other books include the novel Shotgun Lovesongs and the short story collection Beneath the Bonfire. Andrea Paulseth/Courtesy of Ecco hide caption 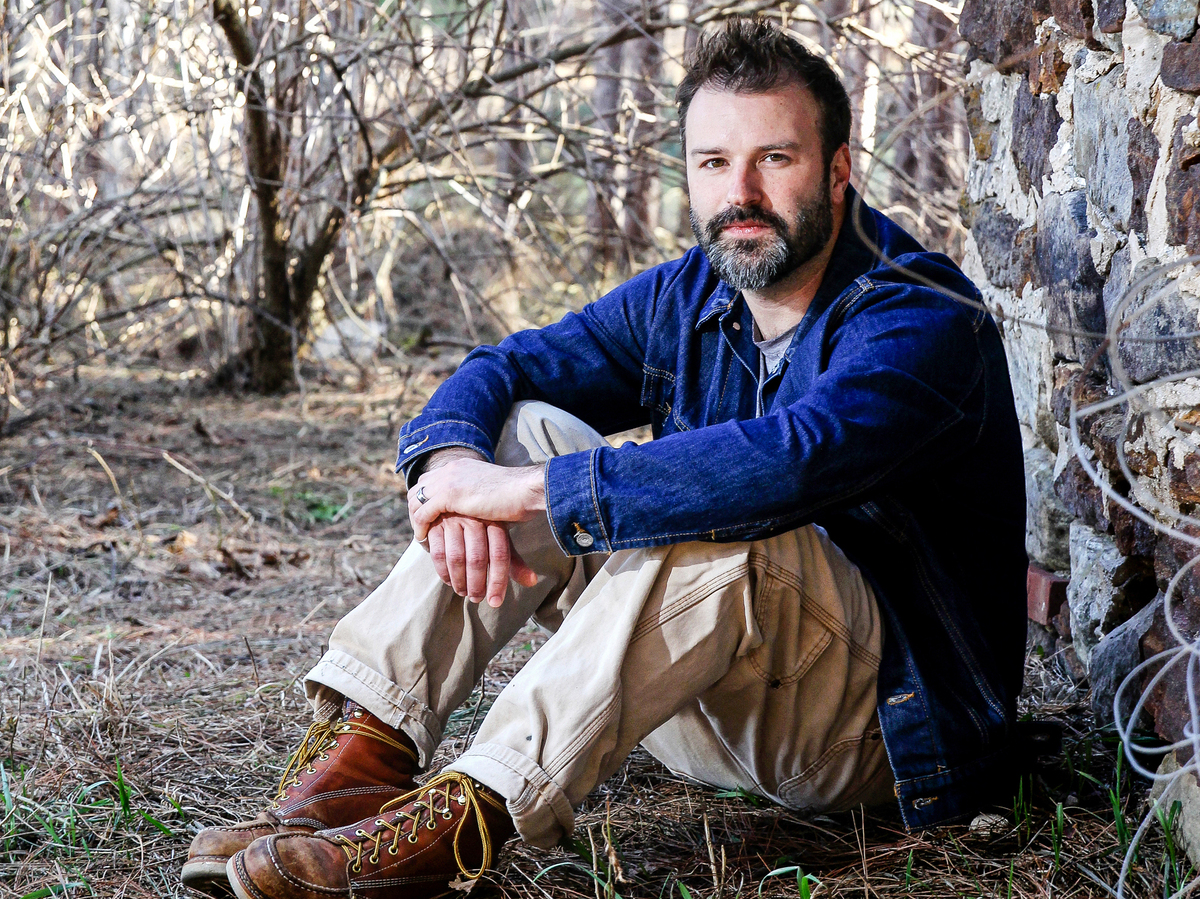 Nickolas Butler's other books include the novel Shotgun Lovesongs and the short story collection Beneath the Bonfire.

"One of the satisfying things for me in writing this book was the way that childhood relationships can sort of evolve over the years," Butler says, "and why it is that adult people maintain these sort of tenuous bonds that they created in childhood? And for Jonathan and Nelson, you know, it seems to be ... an interesting, semi-business-type relationship. But then over the course of years, they recognize in each other qualities that they themselves maybe don't possess, but wish they did."

In the second section of the book, we meet Jonathan and Nelson as adults: Jonathan is bringing his teenage son to the same Boy Scout camp, and Nelson now runs it. Nelson is also a Vietnam veteran who returned from the war a changed man. He has neither money nor status, but Butler sees him as a heroic figure.

"When a person can be strong or aggressive but chooses to be quiet and gentle and light on the planet, I find that incredibly inspiring and important," he says. "And I think Nelson has seen so much horror that he's just trying to be the light and the goodness in the world, and he understands that this camp is sort of a refuge."

On their way to the camp, Jonathan and his son stop for dinner at a nearby restaurant where they're joined by a woman who Jonathan first introduces as a friend. During dinner, he tells his stunned son that they are actually having an affair and he plans to divorce his mother. The scene is exactly how Butler's father told him about his affair.

"My whole paradigm of good and evil, and promises and love really broke apart," he says. "And also my image of my dad was totally shattered. And part of the project of this book was to see my dad in 360 degrees, to understand who he was as a human being and why he'd put me in that position. And also try and forgive him, because he wasn't a totally bad man."

After that incident with my dad at the restaurant, I began to understand that my family was not held together by my dad at all, but that my mom was the hero of our family.

The book ends in the near future, this time with a mother taking her son to the camp. She's Jonathan's daughter-in-law, Rachel. Her son has no interest in going to the camp, but his mother loves the place and plans to stay there as a parent volunteer. As the only woman in the camp, her stay turns out to be less than idyllic.

Butler says it was important for him to end his book with a mother's story. "After that incident with my dad at the restaurant, I began to understand that my family was not held together by my dad at all, but that my mom was the hero of our family. So I think it was sort of natural that the third act of this book goes to a mom, a single mom who's holding her son's world together."

By the book's end, the camp faces an uncertain future.

For Butler, the book is a lament for what's lost when such a world disappears: He says young people lose their connection to the natural world and to a code of honor that follows them through life.