Accessibility links
In 'Heathen,' London's Colouring Just Wants To Believe In Love The electronic band wrote the lush and romantic "Heathen" about love, but also about believing in each other, even when it feels like we've lost ourselves. 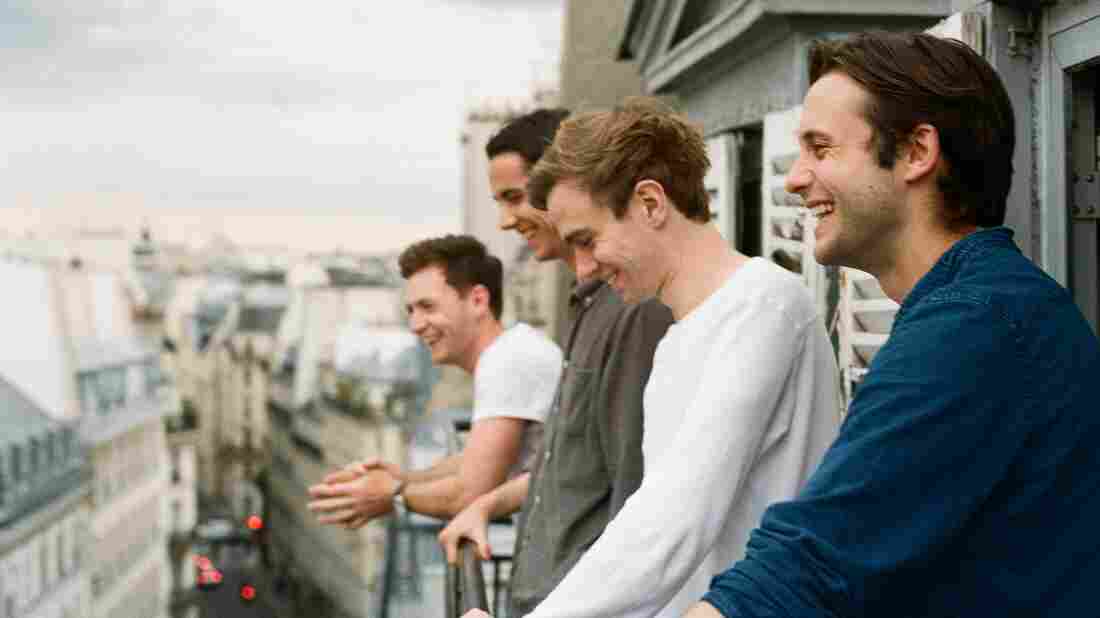 Colouring's new single, Heathen, is out now. Courtesy of the artist hide caption 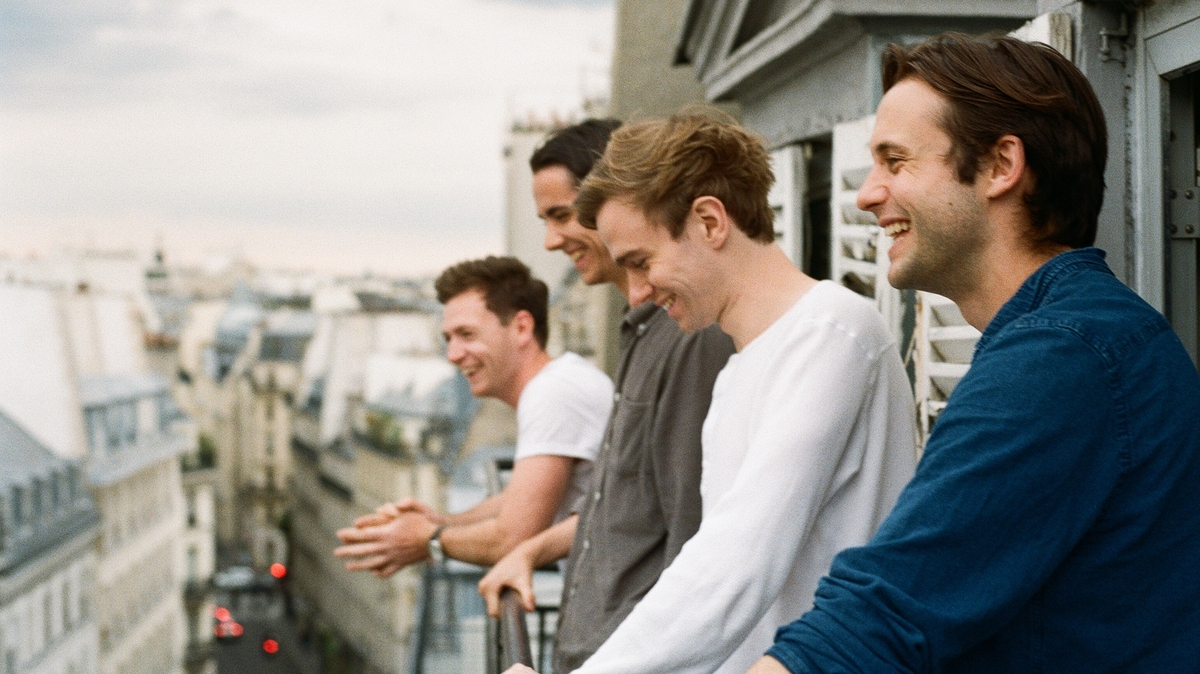 "Heathen," the new single from London band Colouring, is about believing. Specifically, it's about believing in love — or, more accurately, romanticism, following your heart even when the odds are stacked against you. But it's also about believing in each other, even when it feels like we've lost ourselves. Frontman Jack Kenworthy wrote it last fall in a state of Brexit-Trump shock, and says he felt paralyzed, powerless and frustrated by a lack of control.

"It's scary," he tells NPR. "There's this guy in the White House who, frankly, might not know what he's doing. But what choice do we have but to hold on? To keep going? I wanted to speak to that, to not giving up."

"Heathen" comes from the band's forthcoming EP, a follow-up to December's excellent Symmetry. It begins as a moody meditation on rejection ("You don't believe in love / Now I'm deeper / Because I believe in us," he sings) and crescendos into a sweeping serenade of synths and strings. It's impressively patient and restrained, even as the lyrics plead for connection ("I wanna know what you feel! Would you be like me?"). There's no resolution — that'd cheapen it, anyway — but there is relief. Gradually, the drums soften and the tension lifts until it's just Kenworthy chanting, "Oh I believe, oh I believe, oh I believe."

Like electronic bands The 1975 and Glass Animals, Colouring gracefully balances synthetic textures and real instruments. In "Heathen," it plants plucky synths and rich electronic drums alongside piano chords and string arrangements, and everything seems to bloom. The trick, Kenworthy says, is strict editing. Despite Colouring's lush, romantic soundscapes, its members are minimalists in the studio. "When you're in a band and there's a bunch of you, things add up quickly," he says. "You gotta have discipline. Look at The xx, they're our heroes. Their music is powerful because it has space. It breathes."

"Heathen" is out now via Interscope.