Accessibility links
'Buffy' Welcomed Us All To The Hellmouth (aka High School) 20 Years Ago Buffy the Vampire Slayer used monsters as a metaphor for everyday high school problems. The show premiered on March 10, 1997. 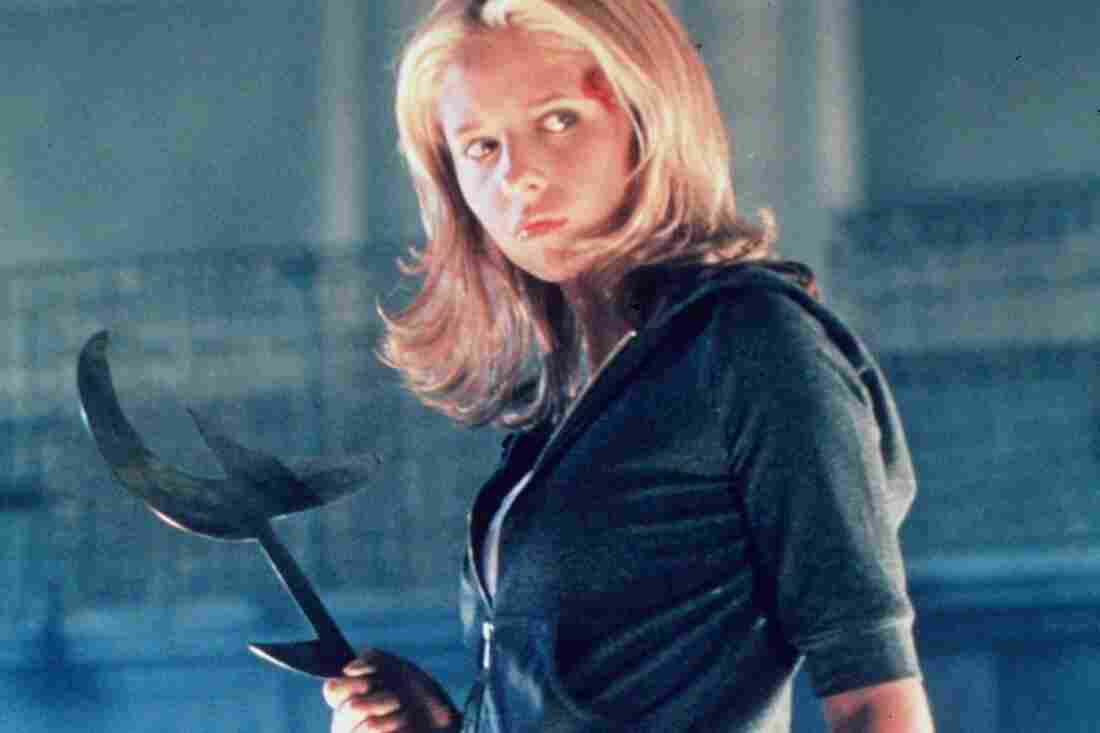 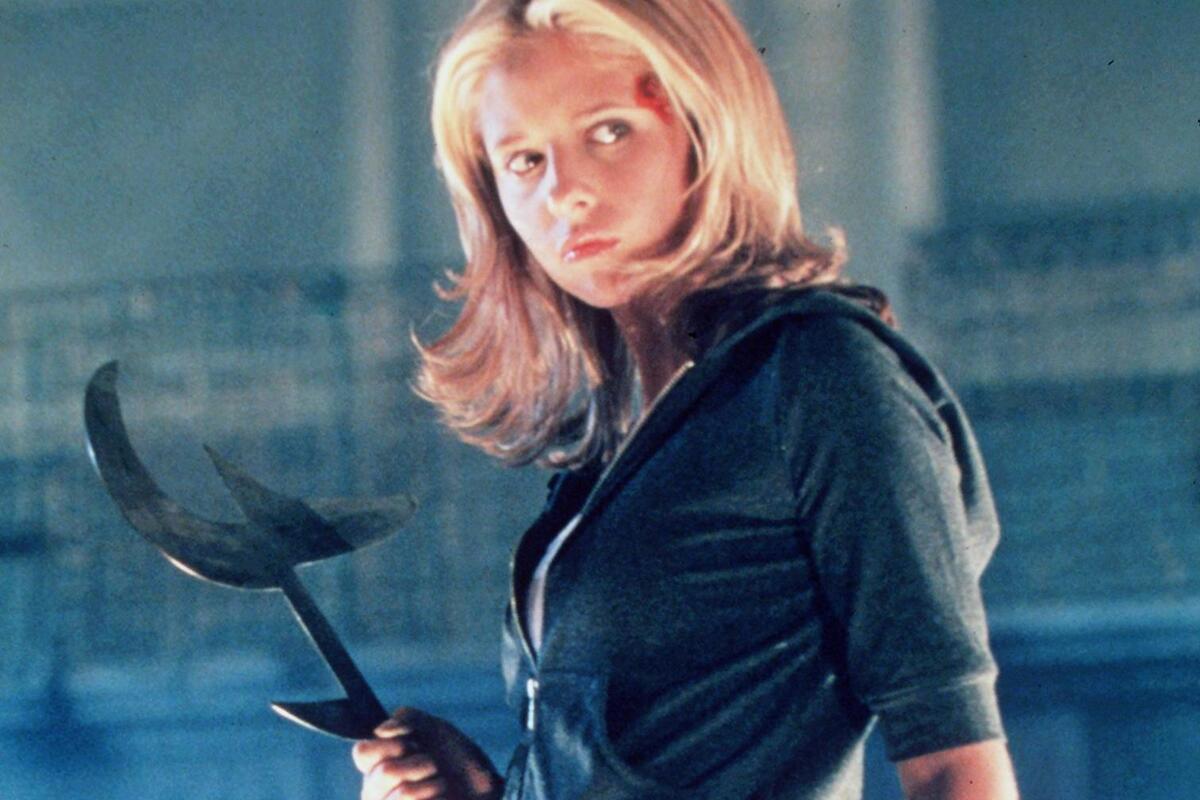 Twenty years ago, on March 10, 1997, TV audiences were introduced to Buffy Summers, a pint-sized blonde who could hold her own against the undead. Buffy the Vampire Slayer ran for seven seasons from 1997 to 2003. It had witty dialogue and used monsters as a metaphor for everyday high school problems like bullies, catfishing and feeling invisible.

If that wasn't enough to make high school seem hellish, the characters went to school on top of a literal Hellmouth. "So many people at the time sent us letters saying, 'I'm only getting through high school because of Buffy,' " says Buffy writer and producer Jane Espenson.

Much of that is thanks to creator Joss Whedon's high standards for show plotlines. Espenson recalls how Whedon would test a plot's merit: "He would always ask, 'Is that true? Is it needed? Is it urgent? Does it feel real?' And if something didn't rise to that level, he wouldn't do it."

For example, when Espenson learned that actor Nicholas Brendon (who played Scooby Gang member Xander Harris) had a twin brother, she proposed an episode in which Xander gets split in two. Whedon challenged the idea: "That's not what the character of Xander is going through right now," she recalls him saying. "We can't tell that story until there's an emotional need in Xander for us to tell that story."

Twenty years later, not every aspect of the show has aged well (the special effects, for one) but its message that anyone can be a hero is timeless. Espenson says she knew that when she was working on the final season.

"I remember literally saying, '20 years from now, we're going to be ... looking back on this and we're gonna remember that we were part of a classic show that changed a lot of things. We gotta remember this time.' "