Accessibility links
James Mercer Says The Shins' New Songs Reflect Changes In Rock — And Himself Heartworms is the band's first album in five years. Mercer says that in the two decades since the band formed, his outlook and that of the dominant music culture have swapped places. 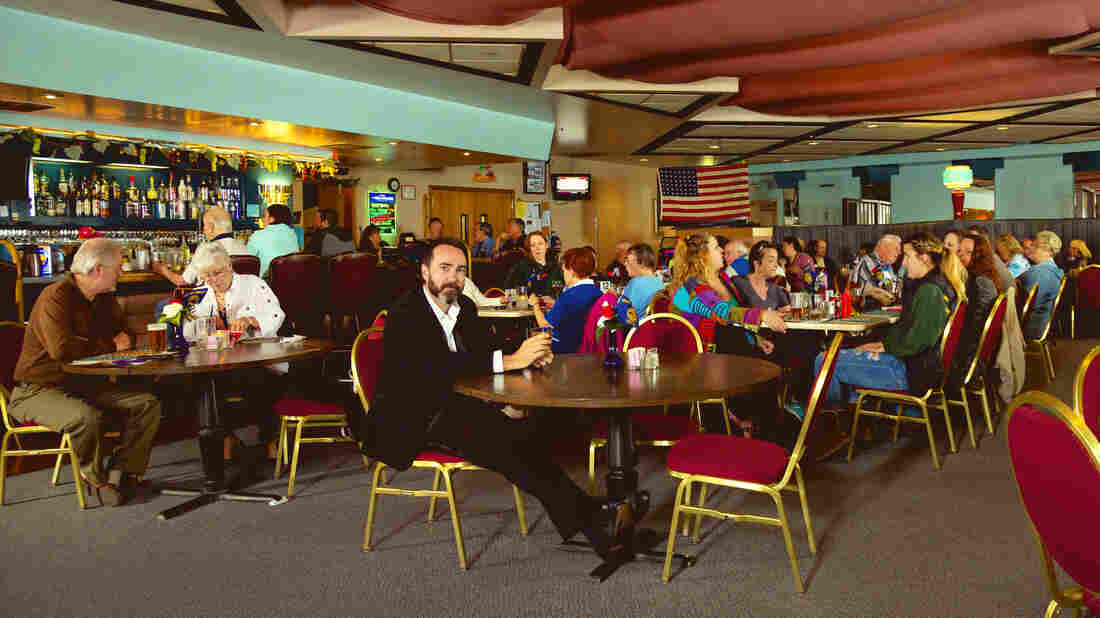 James Mercer is the lead singer and songwriter of The Shins; the band's latest album is called Heartworms. Courtesy of the artist hide caption 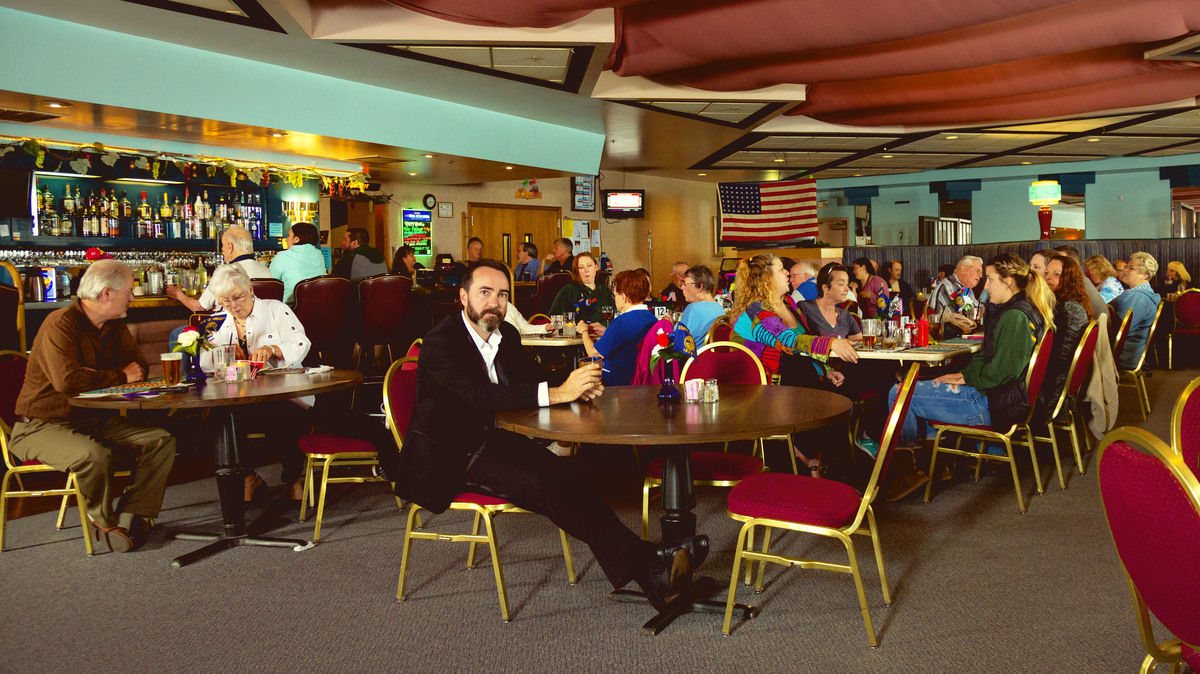 James Mercer is the lead singer and songwriter of The Shins; the band's latest album is called Heartworms.

The Shins released their first critically acclaimed album, Oh, Inverted World, way back in 2001 — and were catapulted into the public ear when a song from that album appeared as a plot line in the 2004 movie Garden State. The world has changed in the years since the group rose to be recognized as one of the biggest indie rock acts of the 21st century.

The band's latest album, Heartworms, is its first in five years. Singer and songwriter James Mercer tells weekends on All Things Considered that his latest songs reflect how both he he and the culture around music have evolved.

The Shins Return With New Song And Video, 'Dead Alive'

"I think when The Shins started out we were pretty different: There weren't a lot of American bands, at least, who were going for the type of stuff we were doing, which was maybe a little bit retro and folky," he says. "I was trying to break away from what had become the norm in the '90s, which was like a tongue-in-cheek attitude — sort of a half-joking, never taking yourself too seriously, a lack of romantic drama in music. I was trying to bust away from that. Now I feel like I'm sort of doing the opposite: I'm rebelling against what I feel like might be a little bit too much self-importance and drama and preciousness in the music scene now."

Mercer spoke with NPR's Lakshmi Singh. Hear more of their conversation at the audio link.

Alexi Horowitz produced the broadcast version of this story.