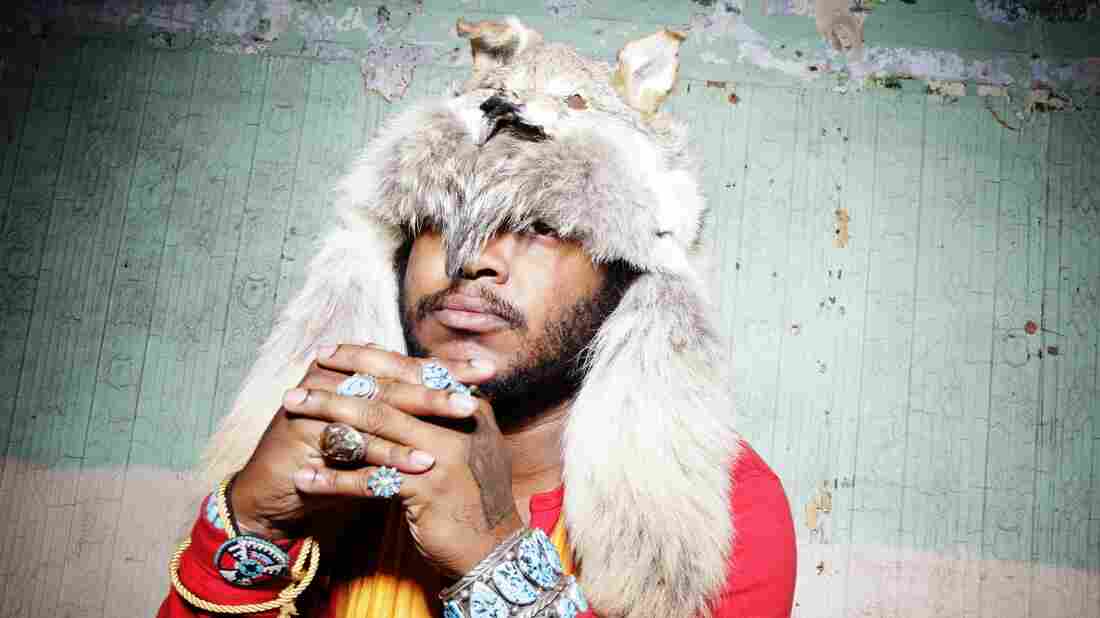 Thundercat's new album, Drunk, is out now. Courtesy of the artist hide caption 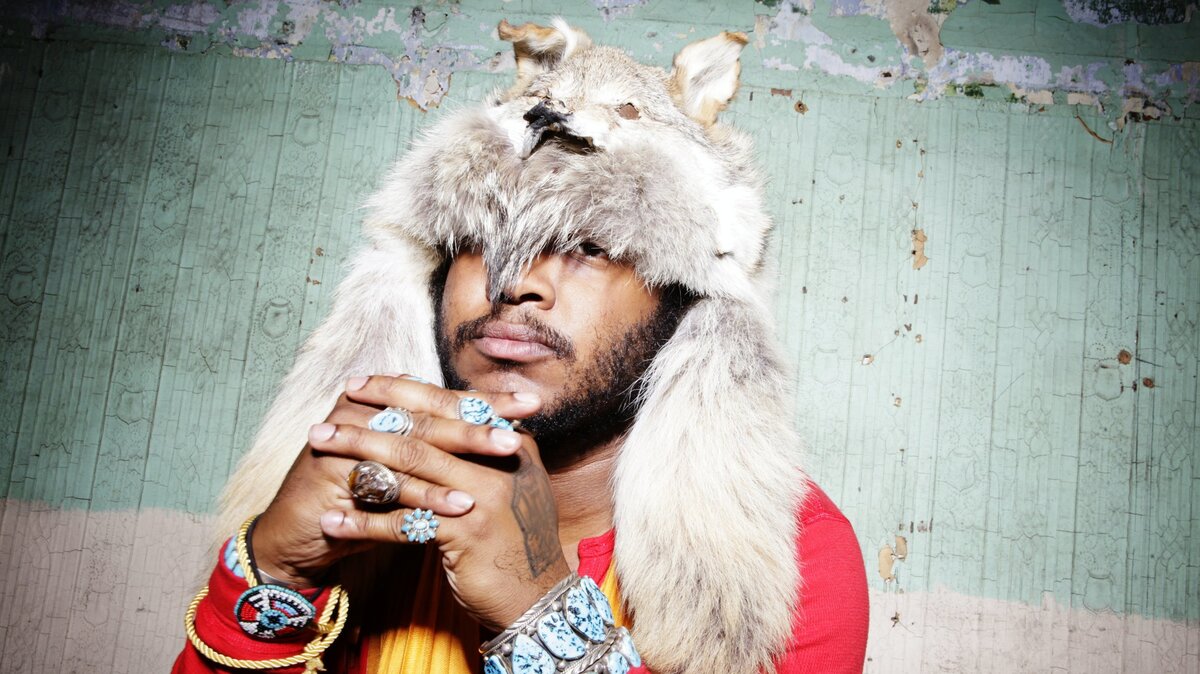 Stephen Bruner is a bass player, singer and songwriter who's as well known for his own music as for his collaborations. But when he released his latest solo single as Thundercat few weeks ago, those who know his work with Kendrick Lamar were scratching their heads. Here was a fiery visionary collaborating with two icons of easygoing '70s pop: Kenny Loggins and Michael McDonald.

Thundercat names those two artists among his musical heroes. And though he has a reputation for overturning established ideas about jazz and hip-hop, his new album, Drunk, shows he's got quite the ear for old school pop hooks as well.

Most of the 23 tracks on Drunk are brief, freeform vignettes. Several feature elaborate falsetto vocal chorales styled after The Beach Boys. Another song, "Walk On By," features dizzying polyrhythmic lyricism from Lamar: "From my eyewitness binoculars to Argentina and Africa, we mastered the pressure hazardous, harassing us. You laugh at us," he raps. Thundercat says working with Lamar changed his approach to songwriting. He realized that not every track has to be a master's thesis — small is OK.

With this simultaneously bold and playful new album, he explores little slices of his story (like his obsession with anime). There's heavy musicianship going on — that's his signature, after all — but it's in the service of bright, hooky melodies. With this kind of ecstasy-seeking pop, everything else can ride shotgun.