Accessibility links
Why Piling On Facts May Not Help In The Battle Against Fake News As the country has become more polarized, we increasingly disagree not just on policy, but on the facts. Can more and better information solve the problem of fake news?

As the country has become more polarized, we increasingly disagree not just on policy, but on the facts. Can more and better information solve the problem of fake news? 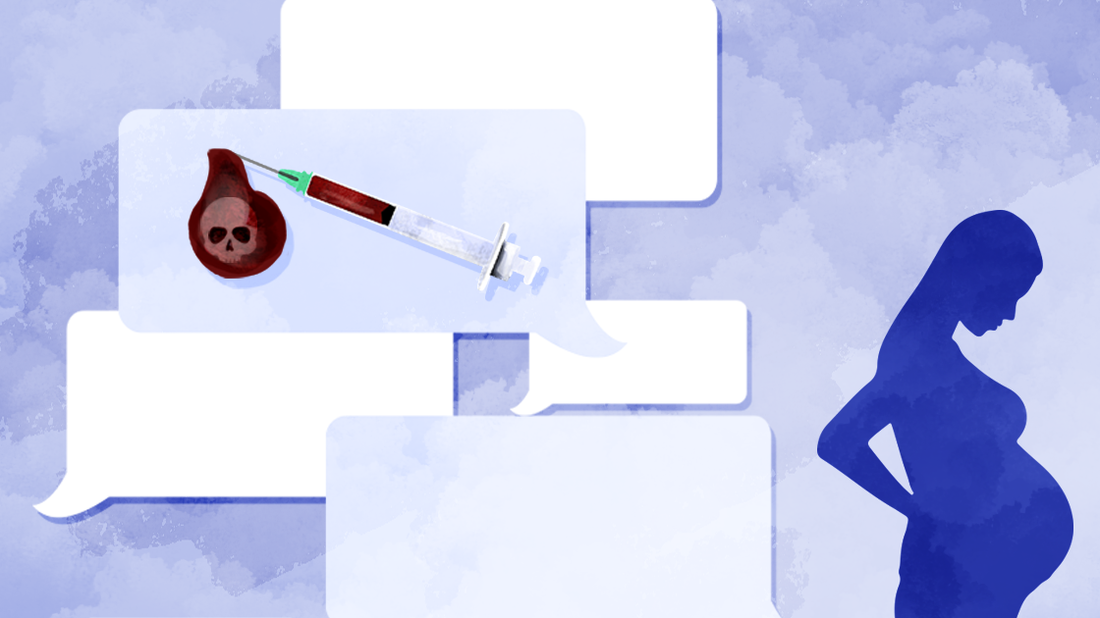 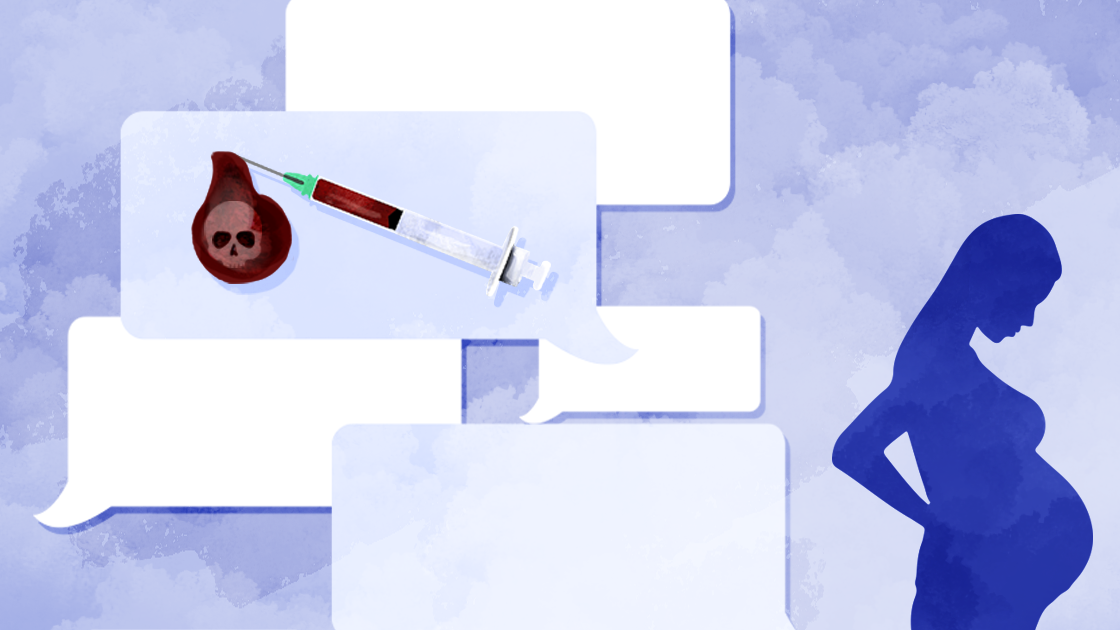 As the country has become increasingly polarized, we increasingly seem to disagree not just on policy but on the facts themselves. So how do you get people who believe false things to change those beliefs? The usual tactic is to offer information or evidence. But new social science research explains why this approach is often counterproductive. To explain all this, we're joined by NPR's social science correspondent Shankar Vedantam.

MARTIN: How can more information be counterproductive?

VEDANTAM: There have actually been a number of experiments over the years, Rachel, that suggest that information often doesn't drive misinformation out of circulation. In fact, it can sometimes amplify the effects of misinformation and fake news. There was a recent study that provided information about climate change to both believers and skeptics. Volunteers were told that there was a new consensus among scientists that either contradicted or supported their pre-existing beliefs.

Tali Sharot, a cognitive neuroscientist at University College London, and her colleagues Cass Sunstein, Sebastian Bobadilla-Suarez and Stephanie Lazzaro - they found something interesting. When people heard information that confirmed their pre-existing views, those opinions were strengthened. But when people received information that contradicted what they believed, they simply dismissed the information. Sharot says this explains why more information often doesn't produce the effects we expect.

TALI SHAROT: As we get more and more information, we will change our beliefs more and more but mostly in response to information that already fits our views. So you can see how in a world where there's lots of information around, people would change their beliefs, but it will cause polarization rather than unify people.

MARTIN: So we're filtering information as it comes in and deciding whether or not it backs up our preconceptions or not?

VEDANTAM: That's exactly right. Or think of a tool like a ratchet. It turns in one direction but doesn't turn in the other direction. Now, this is not to say that people never update their beliefs; people clearly do. But it is to suggest that throwing more information at people is often not an effective way to get that. One of the interesting things that Sharot told me, Rachel, is that while you can criticize people for not taking in contradictory information, at a certain level, there's a rational reason why we should dismiss new evidence that challenges our pre-existing views.

SHAROT: When we encounter a piece of evidence that strongly contradicts what we already know, on average, that piece of evidence will be false. Right? If I tell you I saw pink elephants in the sky flying around, you will probably think that I'm either delusional or lying, as you should. But as a consequence, when someone does hold false beliefs, they're very hard to change with evidence.

VEDANTAM: In other words, Rachael, trusting your gut most of the time is a good idea. The problem is sometimes it's a terrible idea.

MARTIN: (Laughter) When it's wrong. OK. So what does that mean? I mean, is there a solution to this?

VEDANTAM: Well, you know, lots of people are working on an answer to that question. One of the things that Tali Sharot argues is that when you are able to communicate emotion along with the facts, you're more likely to be able to get people to come along with the facts.

VEDANTAM: Exactly right. Also the case that while it's very hard to change other people's minds, one of the things that this research suggests is that you might actually be able to change your own mind. In other words, when you encounter new information, you need to look at it and say, is it possible my pre-existing beliefs are wrong?

MARTIN: Shankar Vedantam is NPR's social science correspondent, and he explores how our brains process information - new, old and otherwise - on his podcast, Hidden Brain.

Hey, Shankar, thanks so much.