Accessibility links
Yves Tumor's 'Limerence' Is A Document Of Transient Romance The ambient musician's contribution to the Mono No Aware compilation is a lucid view to the center of a long-gone love. 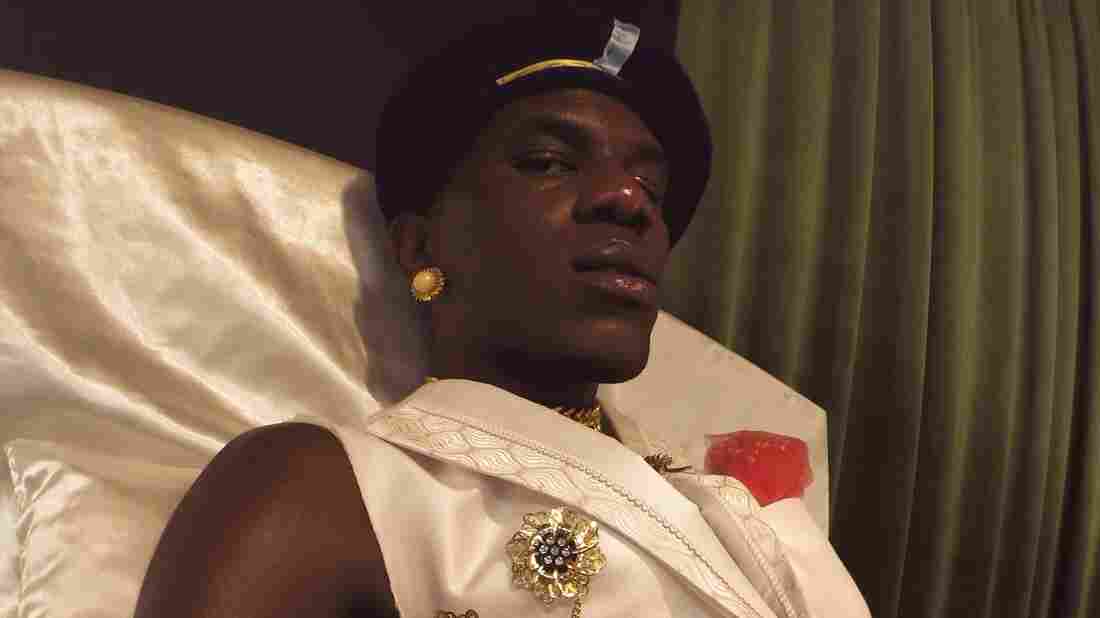 Yves Tumor's new track is featured on Mono No Aware, which is out now. Courtesy of the artist hide caption 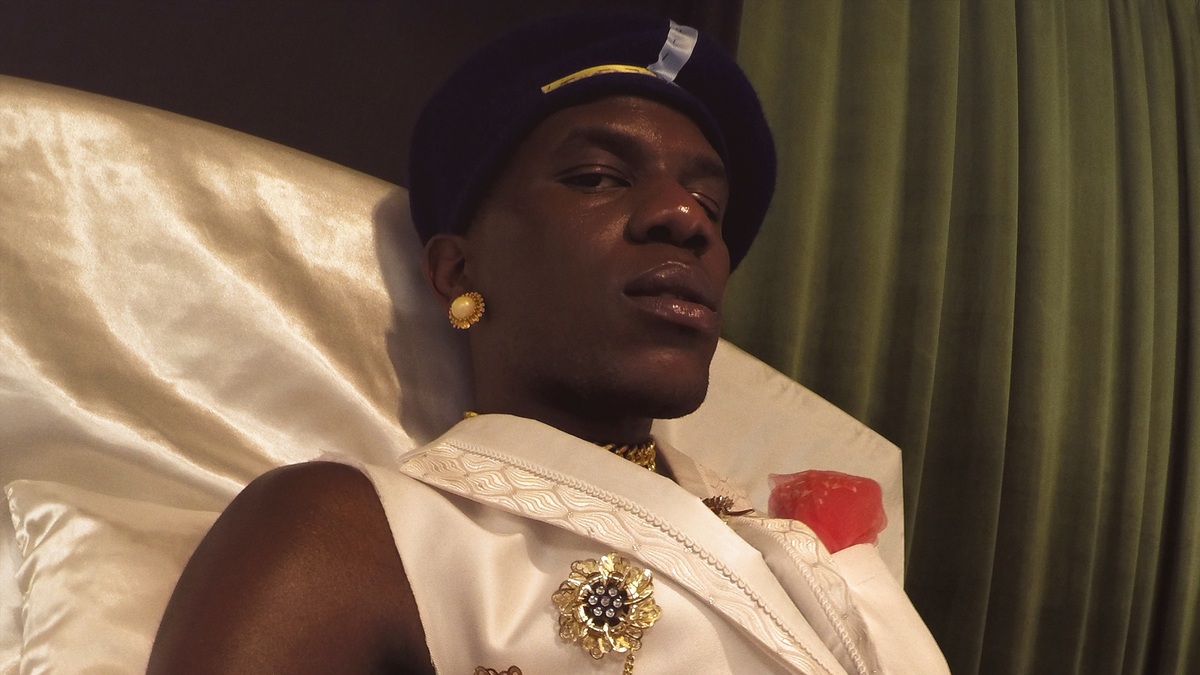 Yves Tumor's new track is featured on Mono No Aware, which is out now.

Whether it's vinyl records, disposable cameras or magnetic tapes, the present resurgence in outdated media use is worth reflection. What makes these imprecise, expensive recording devices superior to the ever-improving resolutions of their digital counterparts? According to the experimental German label PAN, the answer lies in the Japanese term mono no aware: the transience of things. Accepting our own mortality by empathizing with these decaying formats, such as a waterlogged Polaroid or dusty record, creates a stronger connection to the past than a flawless digital recording ever could.

A new PAN compilation titled Mono No Aware enlists a generation of radical ambient musicians, including Helm, M.E.S.H. and others, to communicate this point. Of particular note is the track contributed by American experimentalist Yves Tumor: "Limerence" is a heartbreaking look at how mono no aware transpires within the context of a romantic relationship.

"Look at the video, it's recording right now. Bae!" The first sample, uttered gently by a romantic partner in a home video, conducts a haunting ceremony: For one, it's referencing the creation of an image that cannot be seen, only heard in anonymous, bodiless voices. The invasion redefines past, present and future by destroying the boundaries between them altogether.

As a result, Yves Tumor opens up a lucid view to the center of a long-gone love. Each moment of admiration, confusion, annoyance and amusement is accentuated by the couple's grainy recording. It would be jarring, if not for the hypnotizing melody looping throughout the song to soothe the pain. For mono no aware is painful, but only if you see the past and present as disconnected worlds. By fusing decayed recordings with modern ambience, "Limerence" transforms death from a negative experience into a universal bond of empathy.

Mono No Aware is out now via PAN.