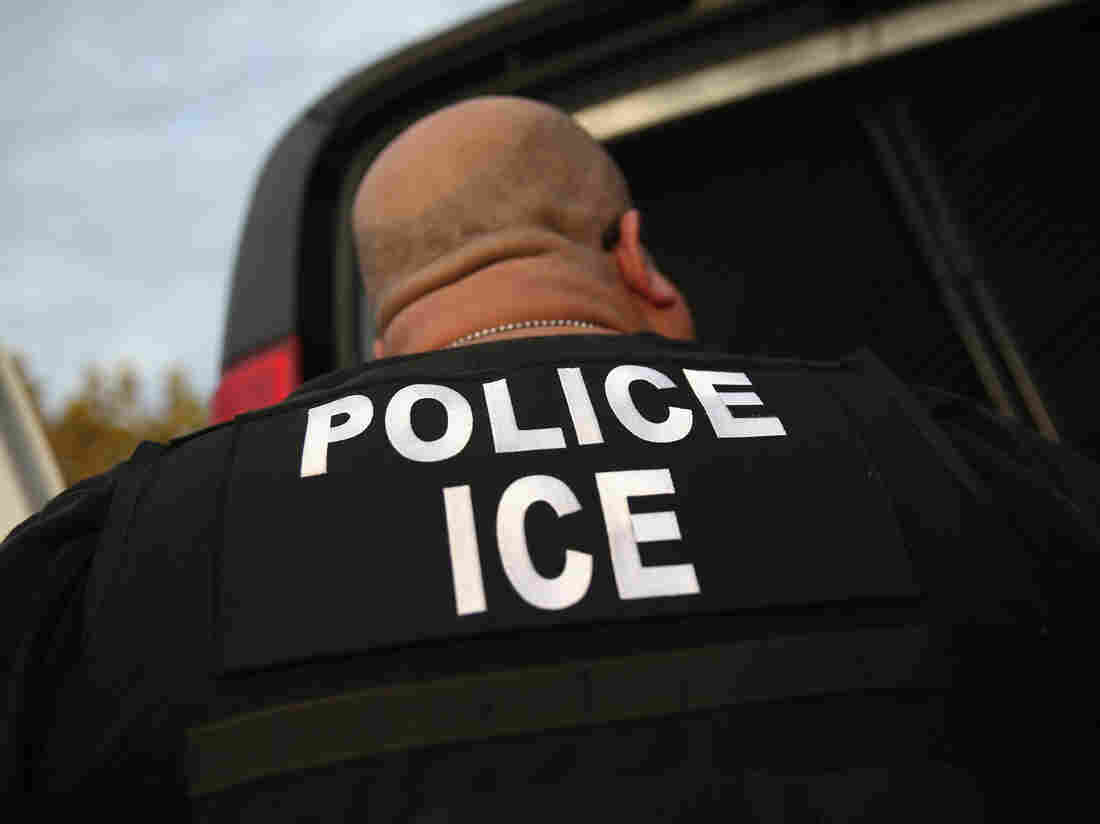 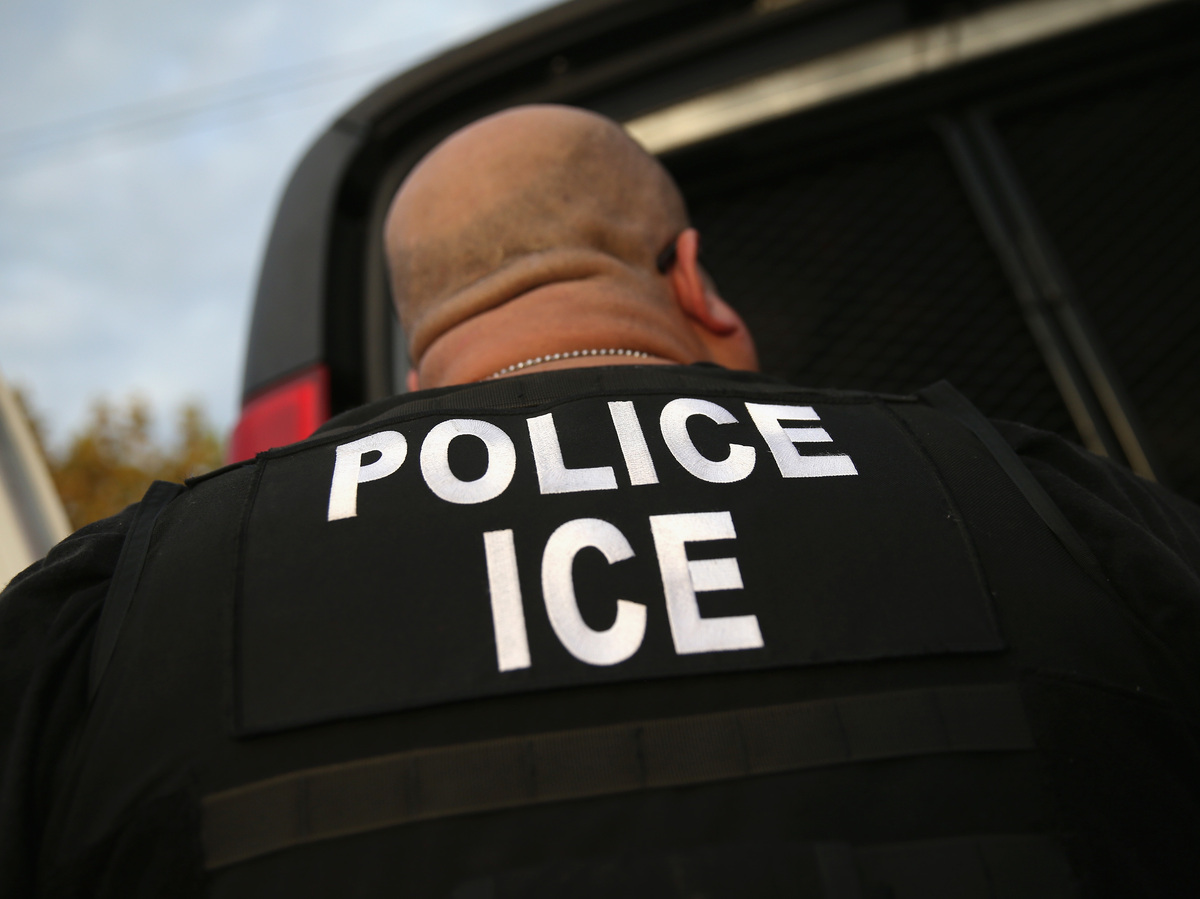 The Trump administration's talk of cracking down on undocumented immigrants has frightened many people living in the country illegally. And it has deterred some domestic abuses victims from appearing in court for fear they'll be spotted by agents from Immigration and Customs Enforcement, says Denver City Attorney Kristin Bronson.

"We had pending cases that we were prosecuting on their behalf and since January 25, the date of the president's executive order [on immigration], those four women have let our office know they were not willing to proceed with the case for fear that they would be spotted in the courthouse and deported," Bronson says.

She says the fear comes from a video taken last month that shows ICE officers waiting to make an arrest at a Denver courthouse. The video, she says, "unfortunately has resulted in a high degree of fear and anxiety in our immigrant communities, and as a result, we have grave concerns here that they distrust the court system now and that we're not going to have continued cooperation of victims and witnesses."

Los Angeles Officials To ICE: Stop Identifying Yourselves As Police

Bronson says she has asked ICE agents to stay away from the courthouse and arrest violent criminals they're after somewhere else.

"We have made that request asking them to recognize the fact that there are sensitive areas," she says. "Federal guidelines from Homeland Security recognize schools and churches, hospitals as sensitive areas and we think courthouses should be recognized as well."

Bronson clarified via email that by asking ICE not to make arrests at courthouses, the intent is not to shield violent criminals from immigration enforcement. Bronson writes, "ICE could just as easily work through the local jail here in Denver to apprehend these individuals and avoid frightening people in our community."

Bronson says her office had to drop the four domestic abuse cases.

"Without victims willing to testify we've had to dismiss those charges and the violent offenders have seen no consequences for their violent acts," she tells NPR.

The video recorded in the hallway of Denver's main courthouse shows criminal defense and immigration attorney Whitney Leeds asking questions of men who tell her they're there to make an arrest. In an interview with Oregon Public Broadcasting reporter Conrad Wilson earlier this month, Leeds said ICE made arrests at courthouses during the Obama administration. She says since the 2016 election, though, she expects more arrests and more fear.

"First, because Trump's executive orders call for thousands of additional ICE agents to be hired, and secondly because he has prioritized for deportation not only any person who is here without lawful status but also any person who's ever been arrested for a crime," Leeds says.

An ICE spokesman told NPR in a statement that while ICE does arrest people in courthouses, "generally it's only after investigating officers have exhausted other options."

"In such instances where deportation officers seek to conduct an arrest at a courthouse, every effort is made to take the person into custody in a secure area, out of public view; but this is not always possible," according to the spokesman.