Stream The Puerto Rican Band's Debut Album Before Its Release 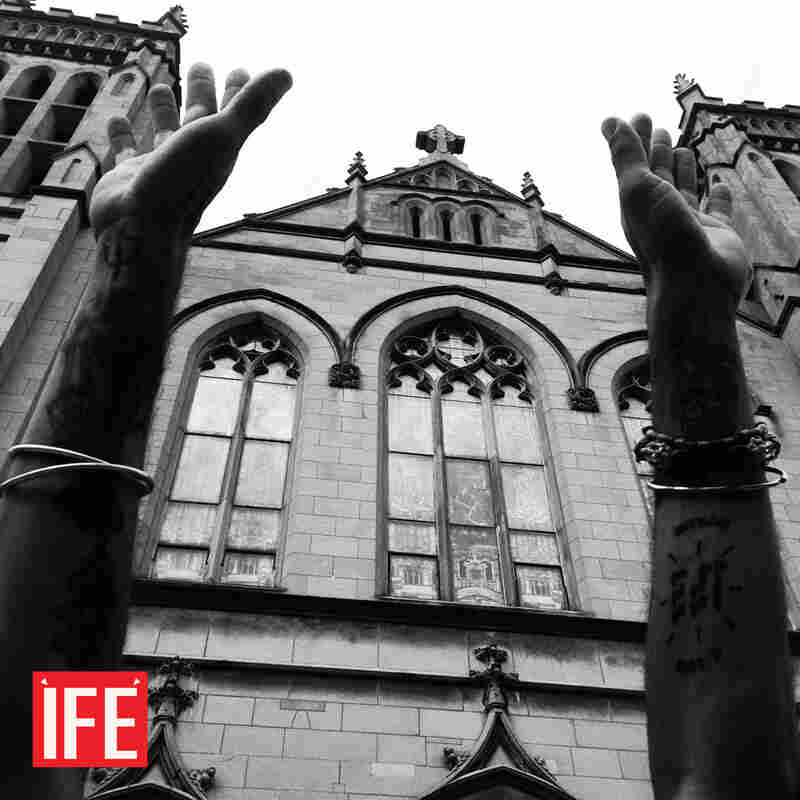 You can only hear something for the first time once.

I don't mean to sound so obvious, but my first listen to ÌFÉ's debut album, IIII+IIII (pronounced Eji-Ogbe), was such an incredibly special moment that I wish I could repeat it over and over.

From the first electronically treated vocal calling out to me like a 21st century Yoruban spirit to the Santeria drums that bounce around inside my head, IIII+IIII is a world conjured by artists who see beyond the horizon. The band is well schooled on the interlocking rhythms and voices of Yoruban devotional singing, and they treat it with the respect and awe it deserves. But it's what ÌFÉ does with and to those traditions that unlocked all the possibilities of the unknown for me.

That first experience lasted the entire length of the album. I couldn't pull myself away from these familiar sounds expressed in ways I never dreamed of. And it will never happen again.

But now the good news: Each new listen reveals things I didn't notice before, a slow luxurious step toward familiarity. Now I have my favorite moments. And soon this album will become one of those I can't figure out how I ever lived without.

But nothing will surpass hearing IIII+IIII for the first time. Now, it's your turn.