Accessibility links
Stream Orchestra Baobab's Reunion Album, 'Tribute to Ndiouga Dieng' One of West Africa's most charming bands is back — again. Stream Baobob's reunion album before its release next week.

Stream The Senegalese Band's Reunion Album Before Its Release 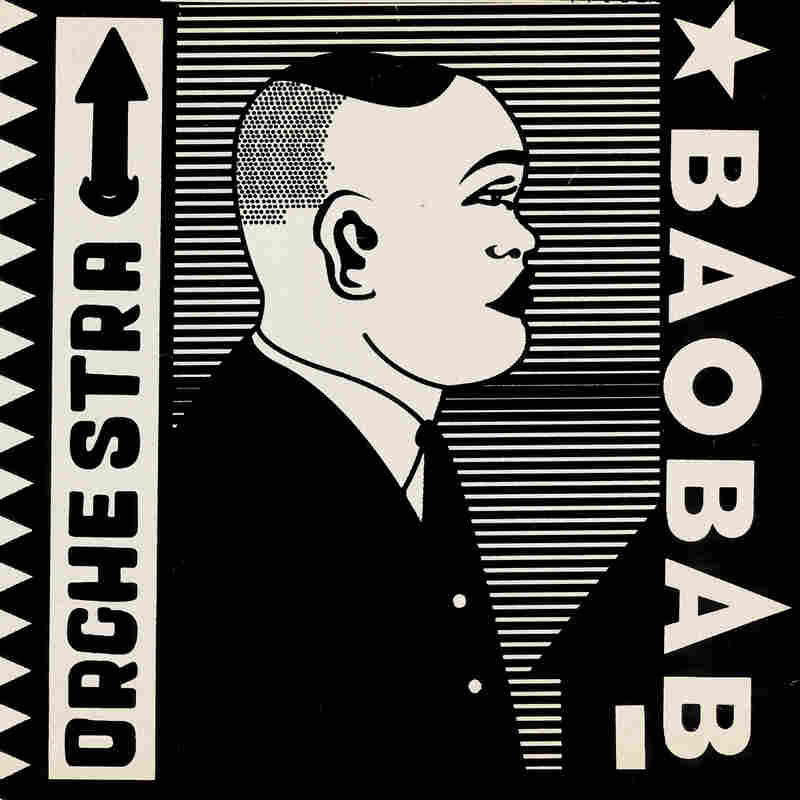 One of West Africa's most charming bands is back — again. Almost a decade after the group's last album and nearly 50 years since its founding, Senegal's Orchestra Baobab is swaggering back onto international dance floors with its silk, sultry songs, layering Afro-Cuban sounds with local traditions and pop styles from across Senegal and elsewhere in West Africa.

First, a little back story. Orchestra Baobab was founded in 1970 as the house band for a venue in Dakar called Club Baobab, an elegant nightclub owned by the country's minister of finance (who was also the younger brother of Senegal's president at the time). Club Baobab soon became one of the city's main see-and-be-seen spots for politicians, businessmen and Dakar's elite – and it needed its own band to keep its patrons dancing. Culling some of its members from the competing nightclub act Star Band, Orchestra Baobab played at its new home five nights a week, five hours at a time, with one half-hour break each evening. With that kind of schedule comes a finesse and tightness that can't be replicated.

Orchestra Baobab called itself "specialists in all styles" – which meant playing a highly danceable blend of the Cuban sounds that already had become a smash across much of the African continent, local griot traditions, and influences from the many countries Baobab's original players hailed from, including Senegal, Togo, Guinea and Morocco.

But eventually, Orchestra Baobab's sleek, smooth sound fell out of favor. It was edged out by mbalax, the high-flying, drum-heavy and fast-paced style made popular by other artists, most notably singer Youssou N'Dour (a Star Band alumnus himself) — and Orchestra Baobab disbanded in 1987. Its members splintered off: Bandleader and guitarist Barthelemy Attisso, for example, went back to his other career as a lawyer working in his native Togo. (He's since rejoined the band for big tours and several recording projects, but his legal work kept him away from this album.)

That wasn't quite the end of Orchestra Baobab. In 2001, British producer Nick Gold — the mastermind behind the wildly popular resurrection of Cuba's Buena Vista Social Club a few years earlier — reissued an old Orchestra Baobab album, 1982's Pirate's Choice. The reissue, plus some coaxing from both Gold and Youssou N'Dour, fueled a reuniting of the band, whose membership has evolved greatly over the years.

Tribute to Ndiouga Dieng is named after one of the group's original vocalists, who died last November after a prolonged illness. For Tribute, Baobab has added a kora player from Mali named Abdouleye Cissoko, who contributes a sparkling, filigreed overlay to the band's horn, guitar and drum-driven heft. And there are a couple of guest vocalists — both stars in their own rights — who add extra punch to this project: Cheikh Lô, who appears on the song "Magno Kouto" and Thione Seck, who left Baobab in 1979 to launch his solo career and returns on this album to revisit one of his early hits, "Sey."

Even with all the changes in lineup, Baobab's buttery-smooth sound remains. Tribute to Ndiouga Dieng is full of charm and easy grace, from the high-spirited opening track called "Foulo" to the sinuous "Woulinewa." (If you want to check out the songs' lyrics, they're available in English translation.) Long live Orchestra Baobab — for another 50 years, at least.