Accessibility links
Jidenna On What It Means To Be 'The Chief' On his debut album, the "Classic Man" singer reaches back to his Nigerian roots and explores the concept of a figure whose fierceness belies his deep love for family. 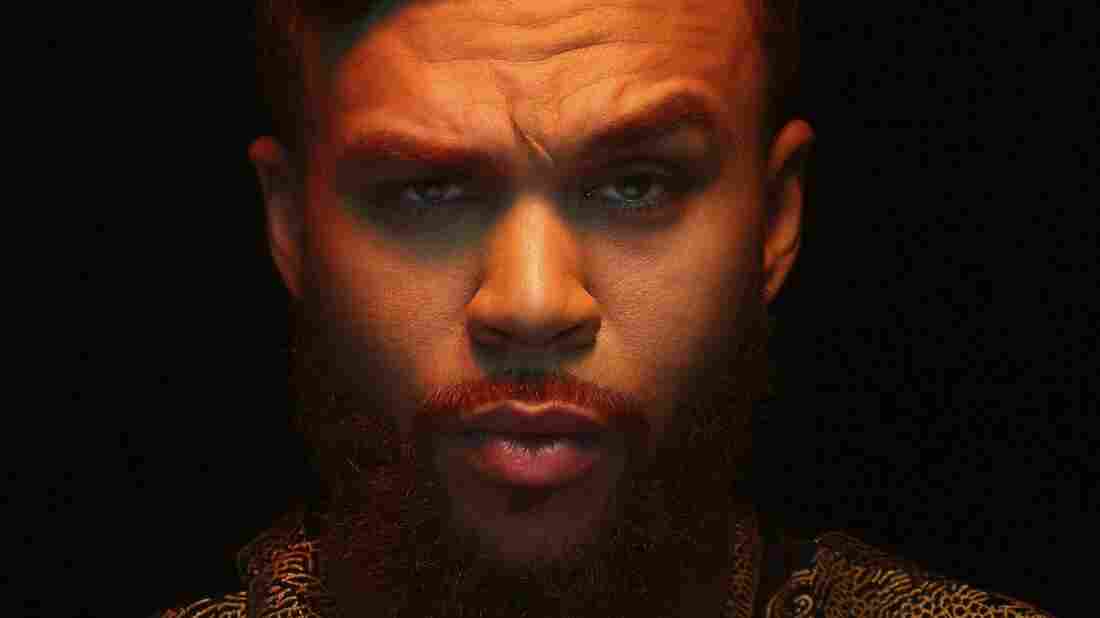 Jidenna's new album, The Chief, is a dedication to his late father. Courtesy of the artist hide caption 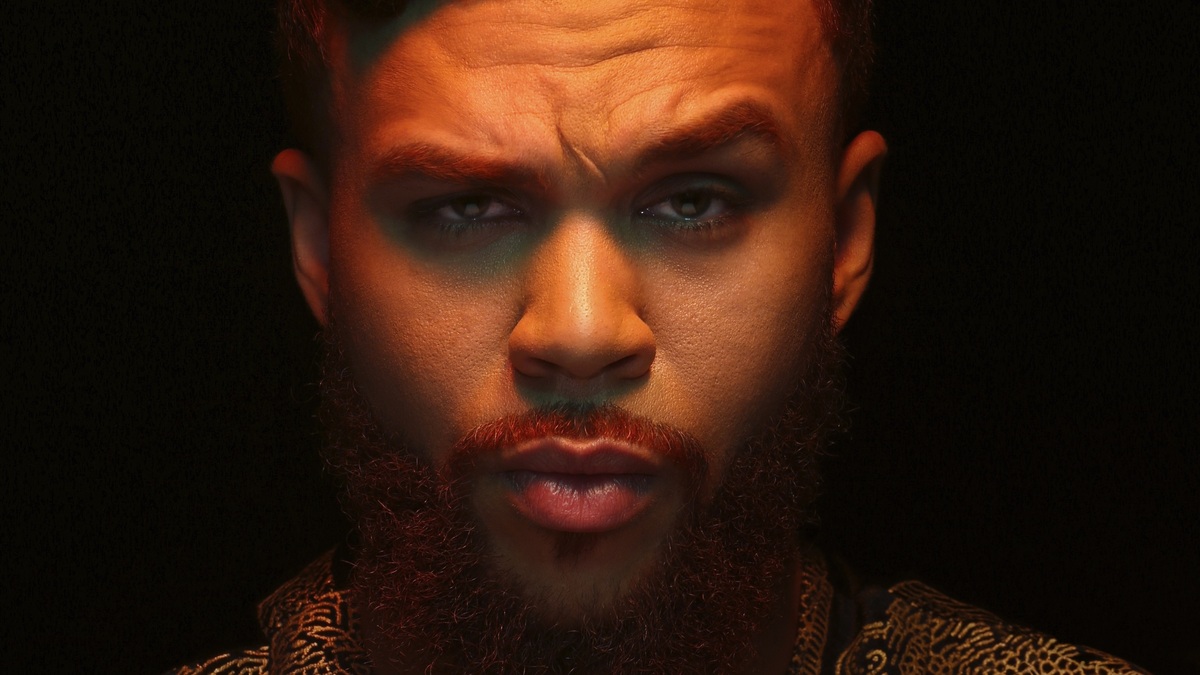 Jidenna's new album, The Chief, is a dedication to his late father.

The 2015 hit "Classic Man" introduced the world to Jidenna. His look matched his sound: three-piece suits, polka-dotted ascots and red hair slicked down in a wave that would've made Nat King Cole jealous. At one point, a friend's manager took him aside and said he thought Jidenna had a ton of potential as an artist — but there was just one problem.

So for his first full-length album, the singer and rapper found himself drawn back to his roots: Nigerian highlife singers and the story of his father, who passed away seven years ago.

"My father would tell the story like this," Jidenna says. "He said, 'You were conceived in Nigeria, and then I brought you to Wisconsin to make damn sure that you and your mother — make sure you had the blue passports.' "

With his Nigerian dad and Bostonian mother, Jidenna spent his childhood moving across cities, continents and boundaries. Now, he's released his debut album, The Chief.

"The chief is really my father and my grandfather," he explains. "It's also my highest self — the best parts of them in me. My father came from a village, and then he and my mother worked hard to create a middle-class upbringing for us. Sometimes we were below the poverty line; sometimes it was an EBT card that we were using for my pops' groceries. But we did get to a decent middle-class life and we did — my siblings [and I] went to great schools.

"So that, I realized, is what a chief is," Jidenna says. "It comes from a place of love, oddly enough, but it is the darkness that can occur in somebody when they're defending the people they love."

That darkness, he recalls, wasn't always easy to see through. In "Bully Of The Earth," he sings about his tumultuous relationship with his father. But according to Jidenna, reconciling himself to that relationship might have been a necessary part of growing up.

"When I was younger, I looked at my father as the bully of the earth," he says. "I hated him, couldn't stand him. Now I got an album dedicated to him. And that's how it goes: You grow up and you realize, hey — the bully was not so bad.

"There's a proverb I use in 'Bully Of The Earth' where I say, 'You're not a man until your father dies,' " Jidenna continues. "My father said that to me — it was one of the last things he said to me before he passed. And I didn't believe in it until he passed."

Hear more of Jidenna's conversation with All Things Considered at the audio link.