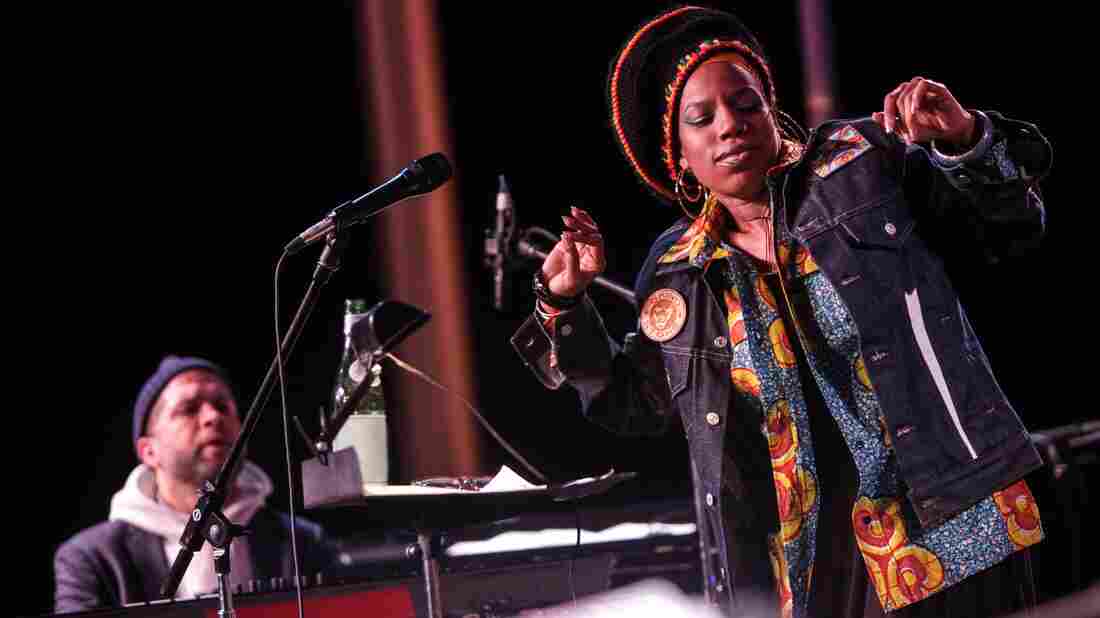 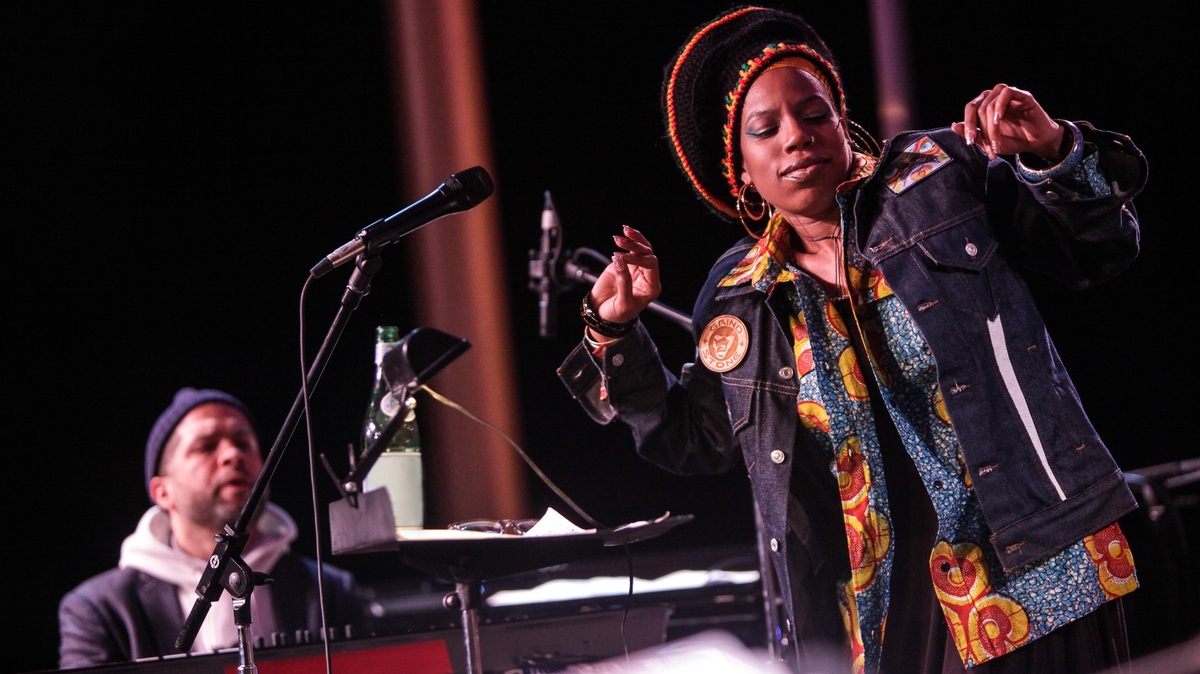 Georgia Anne Muldrow, the underground-R&B and astral-funk polymath, bears more than a passing admiration for Charles Mingus, the towering jazz bassist and composer. "He's black, you know what I'm saying? And he's representing everything that his music is," she says. "It's not something that he turns on and off."

Muldrow, like Mingus, hails from Los Angeles — and that's far from the most salient commonality between them. She grew up with his music courtesy of her father, Ronald, a working jazz musician. And she gravitated to Mingus' example as a creative maverick, a political activist and an outspoken advocate for black America — someone who, in her words, "expressed the truth."

Jason Moran, an acclaimed pianist and composer, recognized the potential here. As the artistic director for jazz at the Kennedy Center in Washington, D.C., he commissioned a concert program called "Muldrow Meets Mingus." It took place in 2017 at the Kennedy Center's Crossroads Club, and Jazz Night in America was there for the rehearsals as well as the world premiere, which featured audacious musicians like alto saxophonist Darius Jones, trombonist Ku-umba Frank Lacy and drummer Karriem Riggins.

On her forthcoming album — Mama, You Can Bet!, released under her jazz alias of Jyoti — Muldrow features two remixed Mingus compositions, which came out of this one-time collaboration. In this irrepressibly funky episode of Jazz Night, we'll hear a version of one of those pieces, a reimagining of the acerbic protest song "Fables Of Faubus." We'll also hear insights from Muldrow, Moran and the critic Greg Tate, who approvingly calls out the shamanistic aspects of this music.

"When you hear someone like Georgia, who has such a wide palette of sounds and inspirations and execution," Moran says, "you know that's a real artist." "Muldrow Meets Mingus" represents a celebration of that spirit, full of extravagant risk and equal reward.