'Beauty And The Beast,' Music, And More From South By Southwest

'Beauty And The Beast,' Music, And More From South By Southwest

Beauty and the Beast & SXSW

Beauty and the Beast & SXSW 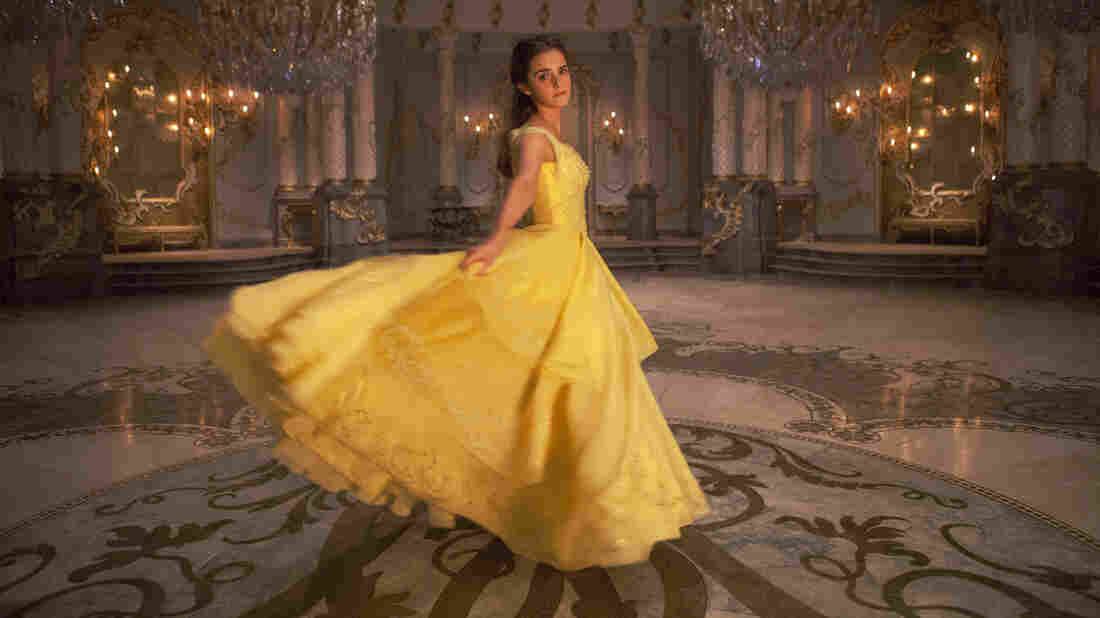 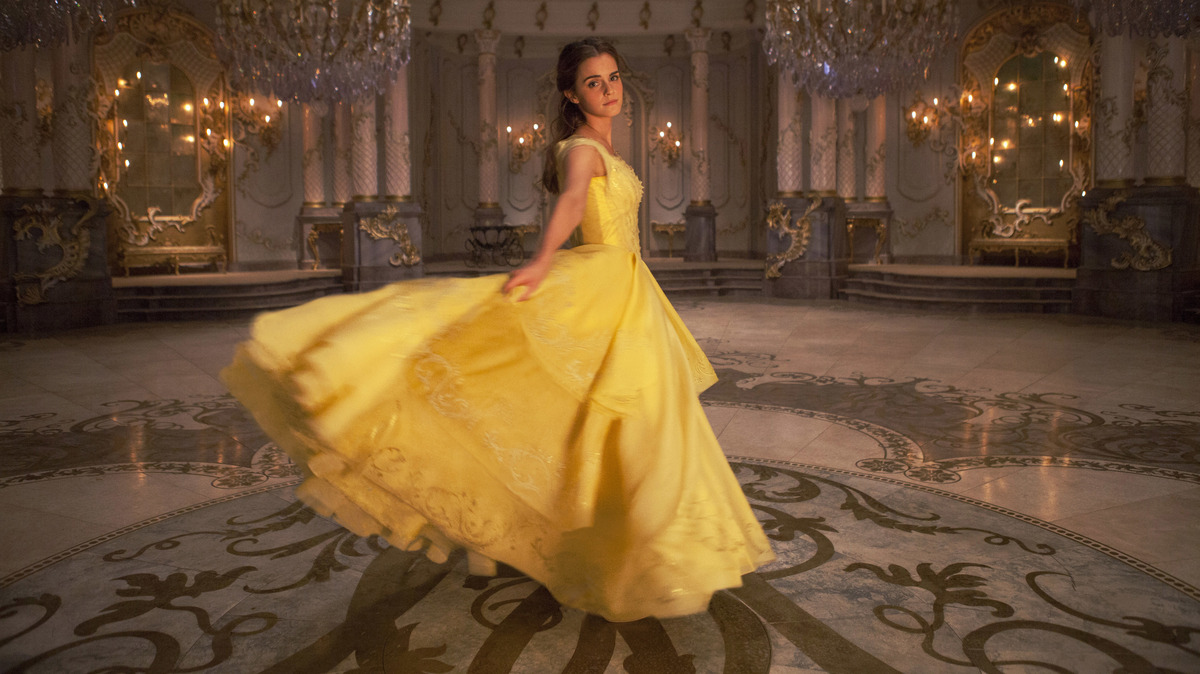 Emma Watson plays Belle in Disney's Beauty and the Beast, a live-action remake of the 1991 animated film.

Tale as old as tiiiiiiime ...

By which, of course, I mean "tired people return from South By Southwest."

But in any event: this week's show kicks off with a discussion with our pal Katie Presley of Bitch Media about the live-action version of Disney's Beauty And The Beast. How are the candlesticks? How's the new music? And, as Katie wonders, is there adequate eroticism within the Beast, compared to the cartoon Beast who set Katie's young heart aflutter so many years ago? And what's the Les Miz-iest part of the Beast's new tune, anyway?

After that, we move on to our rundown of some of the music Katie and Stephen enjoyed at this year's South By Southwest music festival. Remember, until March 31, you can still download the Austin 100 and find some of these artists for yourself! But in case the names fly by you, here are the artists they picked:

As always, we close the show with what's making us happy this week, including a film we're excited about that Stephen caught in Austin, a movie that sneaked up on Glen, and a book that Katie enjoyed — as well as a Storify collection that will unleash some of Katie's particular genius upon you.