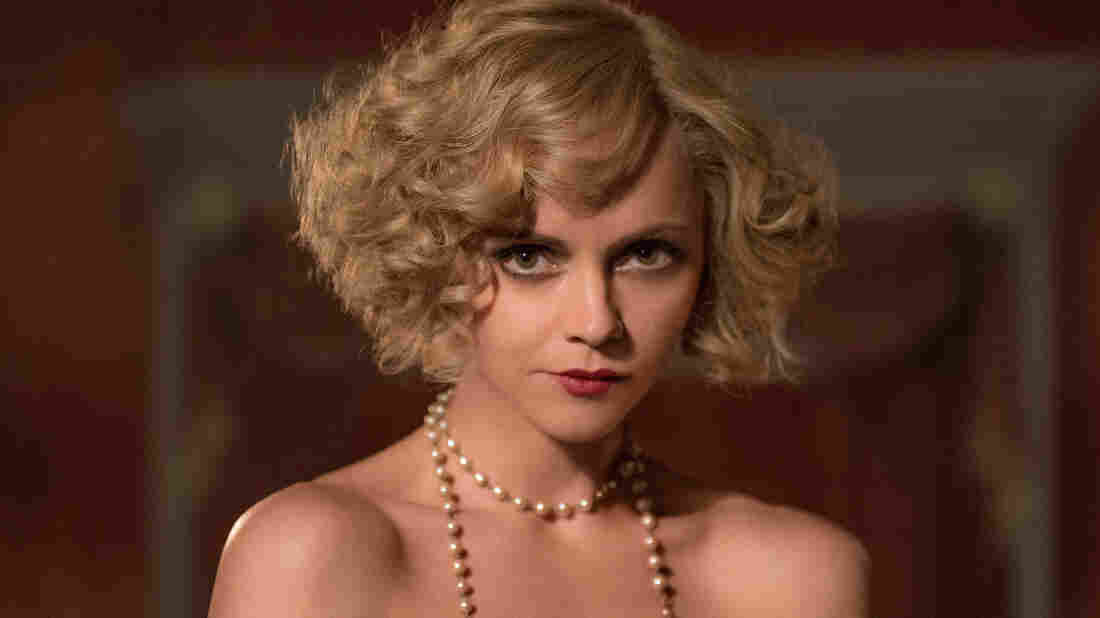 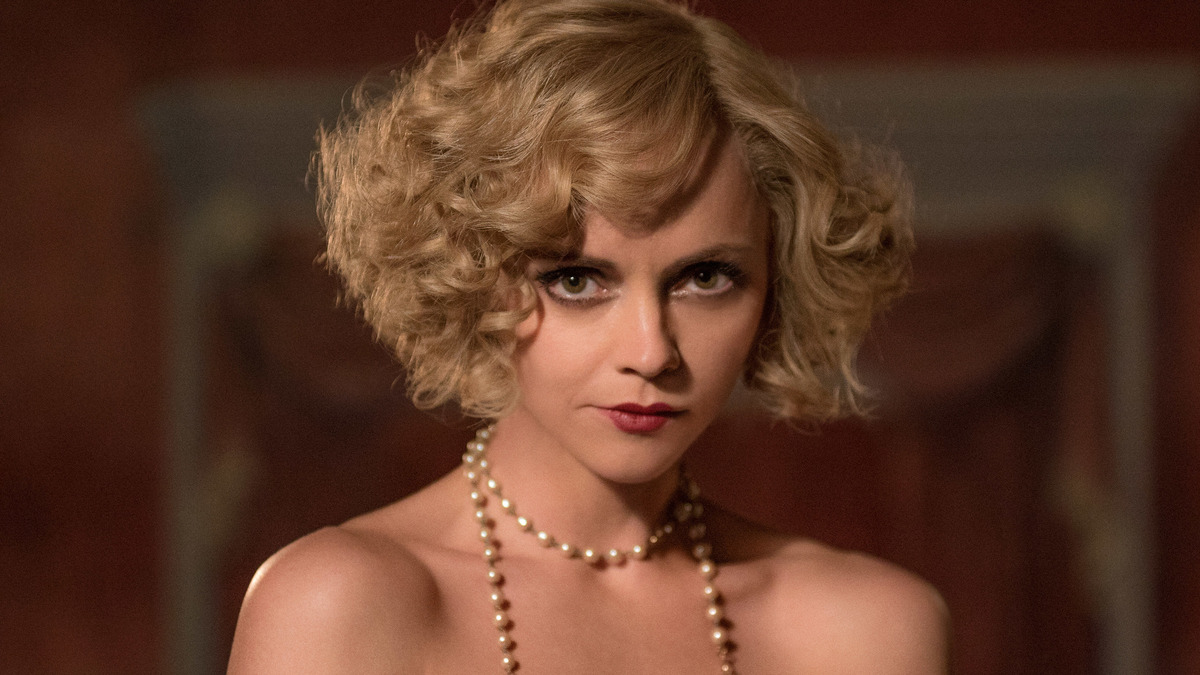 Christina Ricci's film career began early — at just 10 years old, she played the adorably malevolent Wednesday Addams in The Addams Family. From there, she went on to play fascinating and often dark and damaged characters, making a name for herself as an actress who could tap into complex roles.

Ricci's latest project is no exception: She plays Zelda Fitzgerald, wife of author F. Scott Fitzgerald, in Amazon's biographical series Z: The Beginning of Everything. Zelda was known for her beauty and high spirits — her husband said she was the first American flapper — but she also struggled with mental illness and alcoholism.

Ricci explains a common misconception about Zelda: "that she was this alcoholic crazy woman who ruined F. Scott Fitzgerald's life, and if not for her he would have had a great life." It's an idea that was popularized by writer Ernest Hemingway. But as the actress points out, "He was a huge misogynist." The truth, she says, is much more complicated.

She was in a very dysfunctional marriage with F. Scott Fitzgerald. She was very young when she met him. They were both incredibly arrogant and narcissistic. And what she loved about him was that he recognized in her a talent for writing, an intelligence, a creativity that nobody had really recognized in her before. And so, initially, she loved this and she felt that by being his muse, she would then be allowed to have a career of her own. But it turned out that he was not comfortable with her ever achieving any success even close to his. It was a very competitive relationship. And no matter what she tried to do, she was never allowed to be anything more than his wife, and that wasn't enough for her. And it ultimately led to her nervous breakdown.

On the challenges Ricci faces when it comes to casting

I think until this I haven't really been viewed as a romantic lead. And I think in some ways the image I presented of myself throughout the years has caused people to have a hard time casting me. ...

One of the things that has actually been hard for me, in terms of being cast in things, is that I am very youthful seeming. The way that I speak, the way that I act — it's very young. ... And I also tend to speak like a teenager. I just have a very teenaged thing, which I'm trying to overcome. You're very easily dismissed if you're a small woman who looks young and then talks like an idiot, or a teenager. It's not a good look. ... I say "like" a lot and "you know" a lot and all these things and I'm trying to fight them. 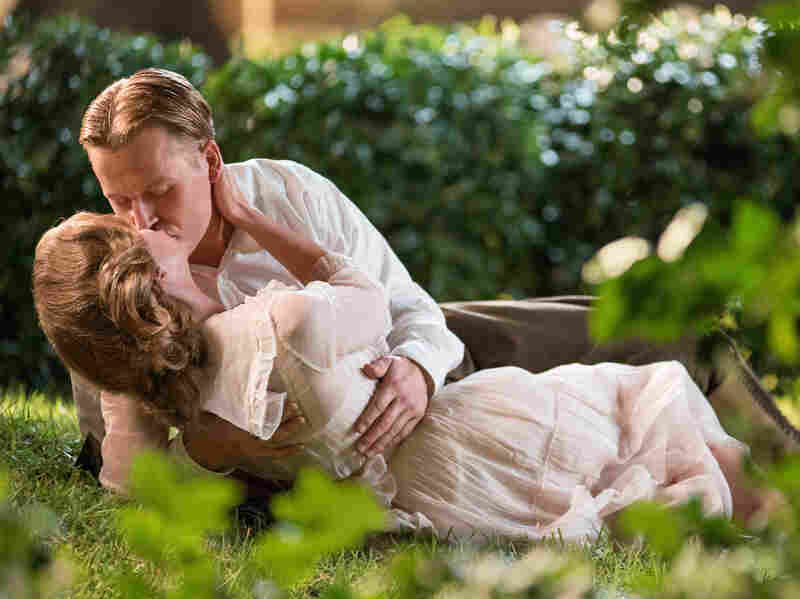 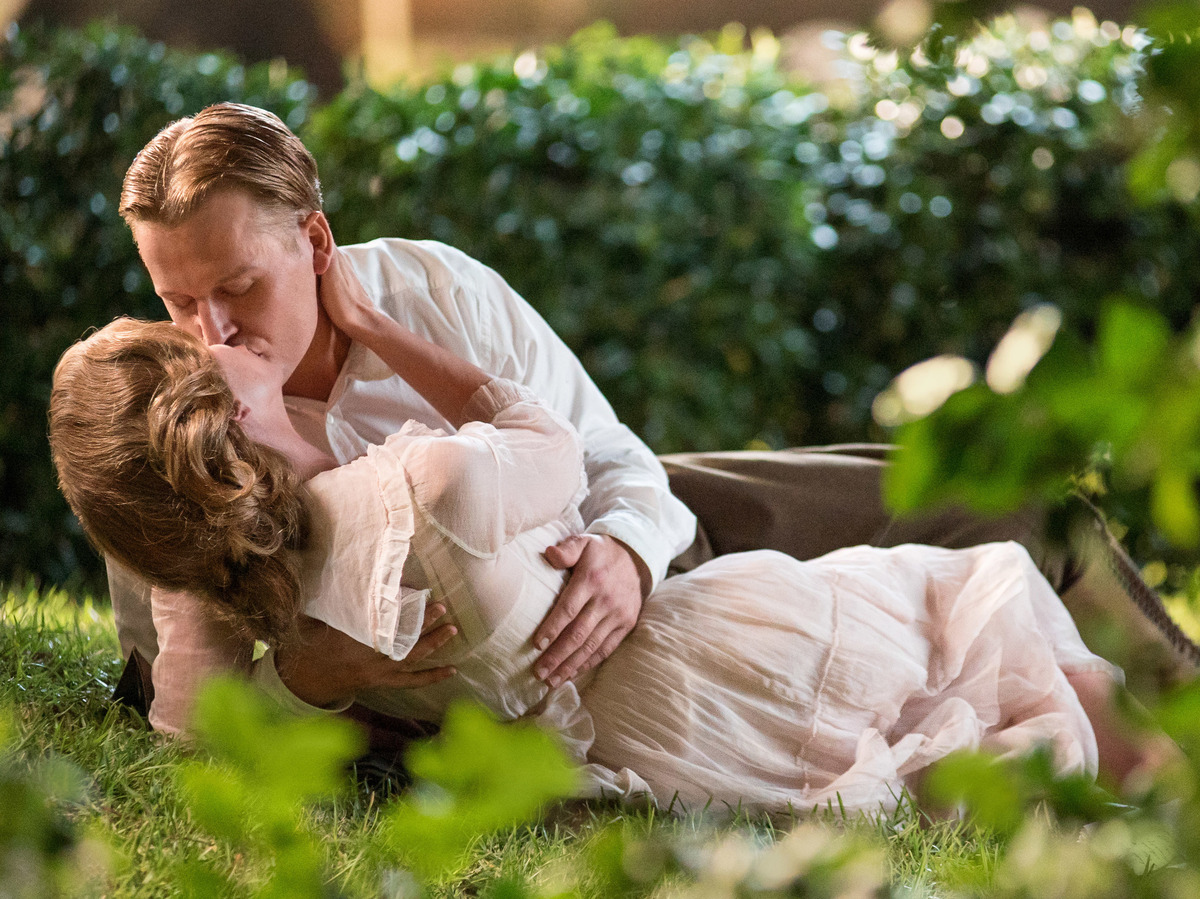 I don't regret having started so young because I'm in such a great place and I've been so incredibly lucky in my life. But having gone through it, I can objectively say I don't think children should be making life decisions. ... I think it's very difficult for children to contextualize fame. And if there's no reference, there's no life experience, they can't necessarily contextualize achievement. So then there's no barometer. If the first exposure to society is crazy fame and awards, where does a child put that? It becomes something that isn't special. So what comes after that?

I would wait until he was an adult and have him treat it like a real art form and a craft and go to school for it and have respect for it, and respect for any kind of achievement. Anything he achieves in this industry I think shouldn't come too easily.