Accessibility links
How Do You Dream Up A Cockatoo Feast? An Artist Explains In 'Imaginarium' Looking at Claire Rosen's photographs can feel like walking into someone else's dreams. In her new book Imaginarium she provides inspiration and advice for curating a creative life. 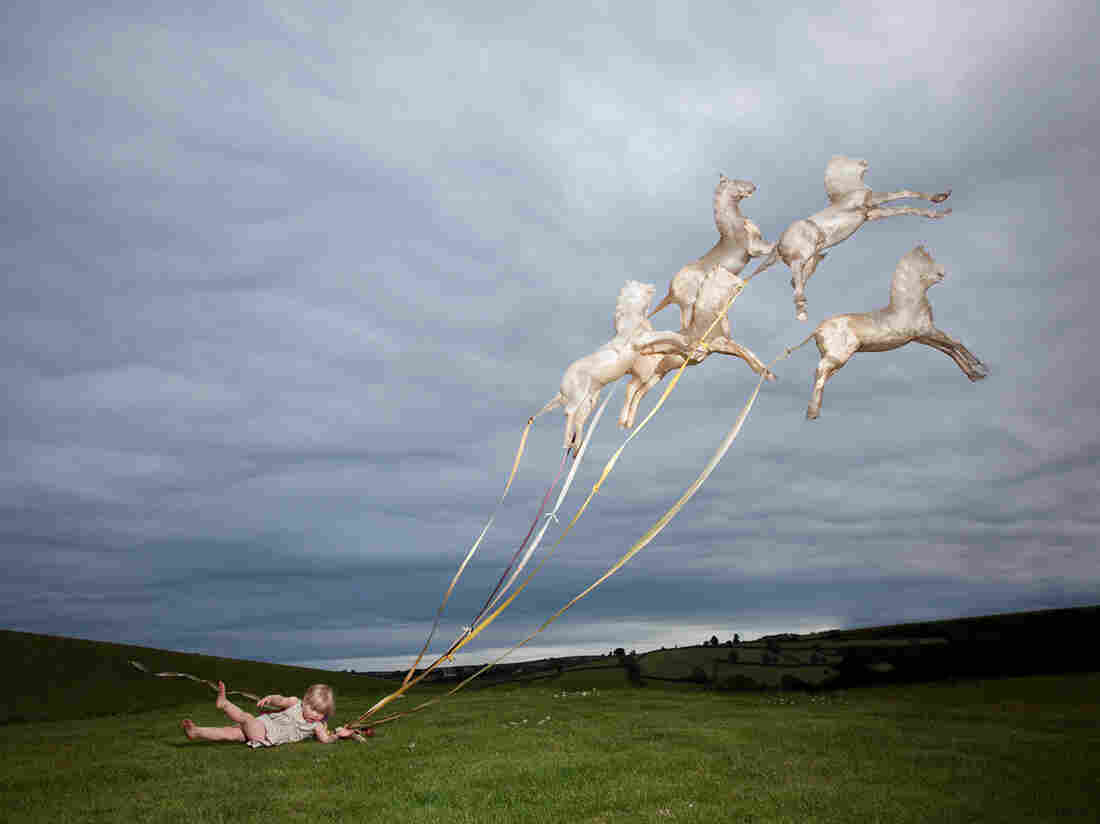 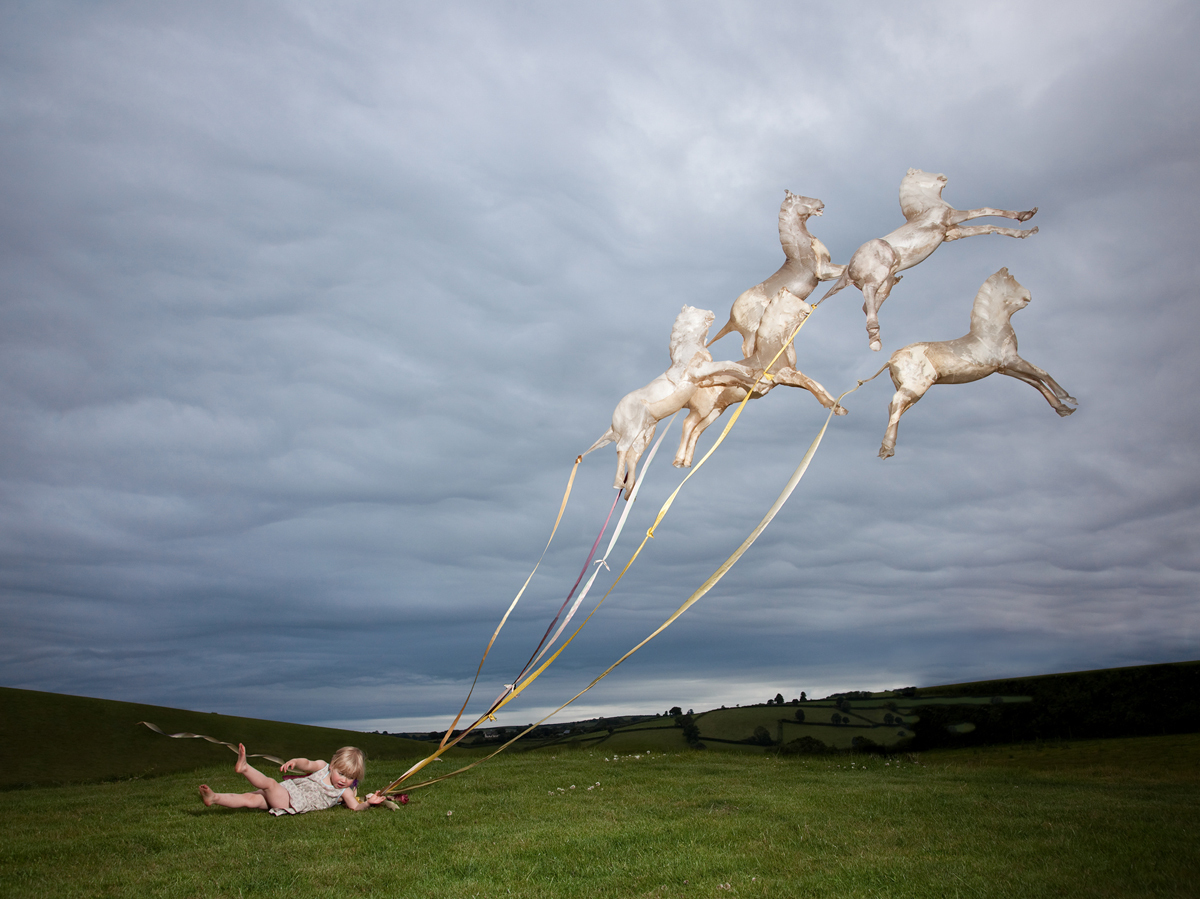 Looking at Claire Rosen's photographs can feel like walking into someone else's dreams. One of her images shows a young girl about to be dragged into the sky by a pack of flying toy horses. Another series shows horses, hedgehogs, cockatoos and camels posed before different sumptuous feasts, as if having their own last suppers.

The Moluccan Cockatoo Feast, from the series The Fantastical Feasts, 2014

"I have a very sort of whimsical, surreal, view of the world that is deeply rooted in magic and fairy tales," Rosen says. She couples that worldview with a deep appreciation for classical painting. 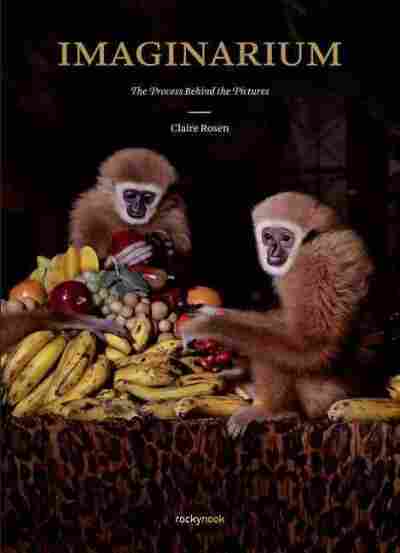 The Process Behind the Pictures

The award-winning photographer mines fairy tales, and the strange beauty of the natural world. Her work, she says, serves as a vehicle, "to have this sense of adventure and exploration in the world, and to be able to learn things, and see new places, and meet interesting people."

Rosen explores the creative process in her new book Imaginarium — it's filled with inspiring quotations, practical advice, resources and required reading, as well as thoughtful meditations on the methods of making art.

That was a big revelation for me. ... I looked back at the things I was doing in my childhood, and the things that I cared about then ... really imprinted this aesthetic on me that is carried through my work. For example, I spent a lot of time at the Museum of Natural History when I was little in New York, and my mom jokes that I would cry when we had to leave because I wanted to crawl into the dioramas with the animals and stay there. We would go to The Met frequently and I would get lost in those paintings.

Even recently — I thought I was very original with my animal feasts project — and I dug up a bunch of my childhood books and there are all these wonderful children's illustrations of animals eating dinner, and having parties, and carrying on in anthropomorphic ways. And I thought: I'm not being particularly original — I saw this when I was 5 years old. That's been very interesting to connect those dots. 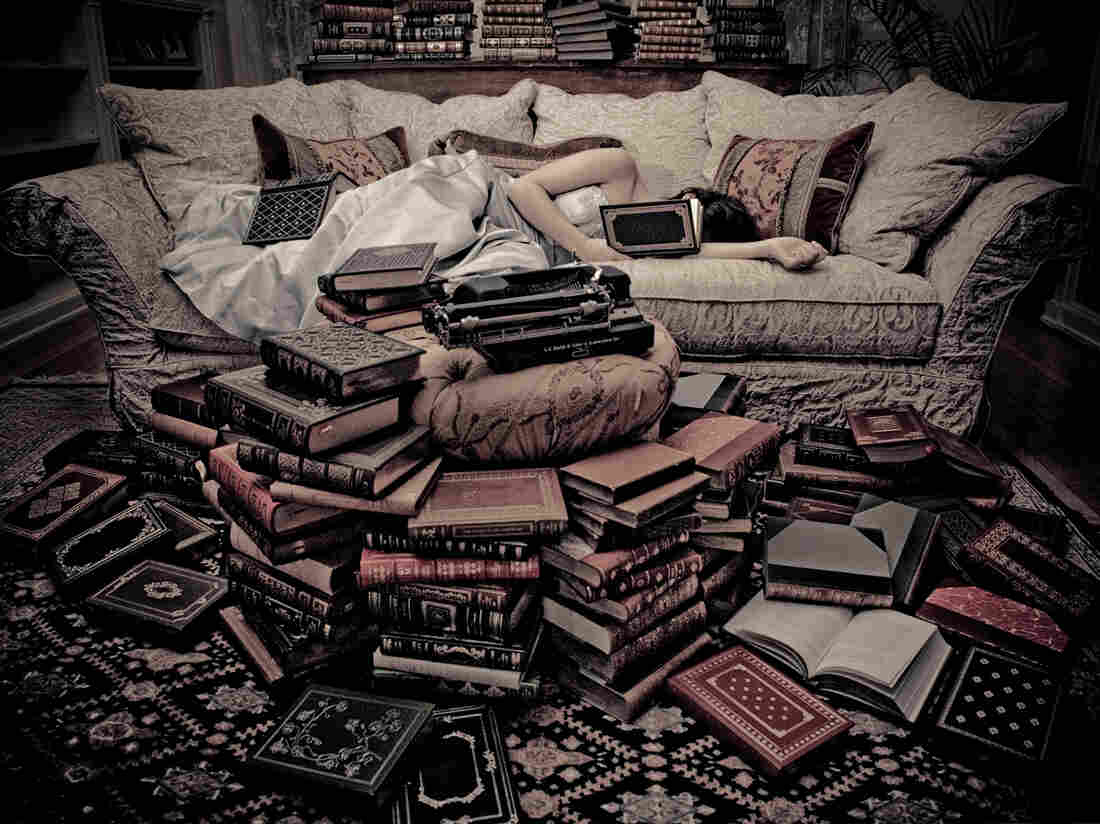 On carving out space for creativity

I think that it's amazing if you can take control of curating the input of your life. ... I think it's very easy to get sucked into a very busy, monotonous work life, and when you get home and you want to unwind, all you want to do is sit down and watch Netflix. But I think [one should try] to fight that — to actively curate your life so that you are having interesting experiences in the world.

The Hedgehog Feast, from the series The Fantastical Feasts, 2014 Claire Rosen hide caption

On seeking out creative activities

I don't know that it has to be the sort of traditional formula of going to a museum. Maybe you take up archery. Maybe you are doing pottery but you're really a banker. Maybe you're going to see a talk on a field that has nothing to do with what you do. Or traveling. But [the important thing is] that you are seeking out experiences outside of your comfort zone, that you are experimenting and exploring and figuring out what it is that you actually like. You may come across something that you never knew you were interested in. 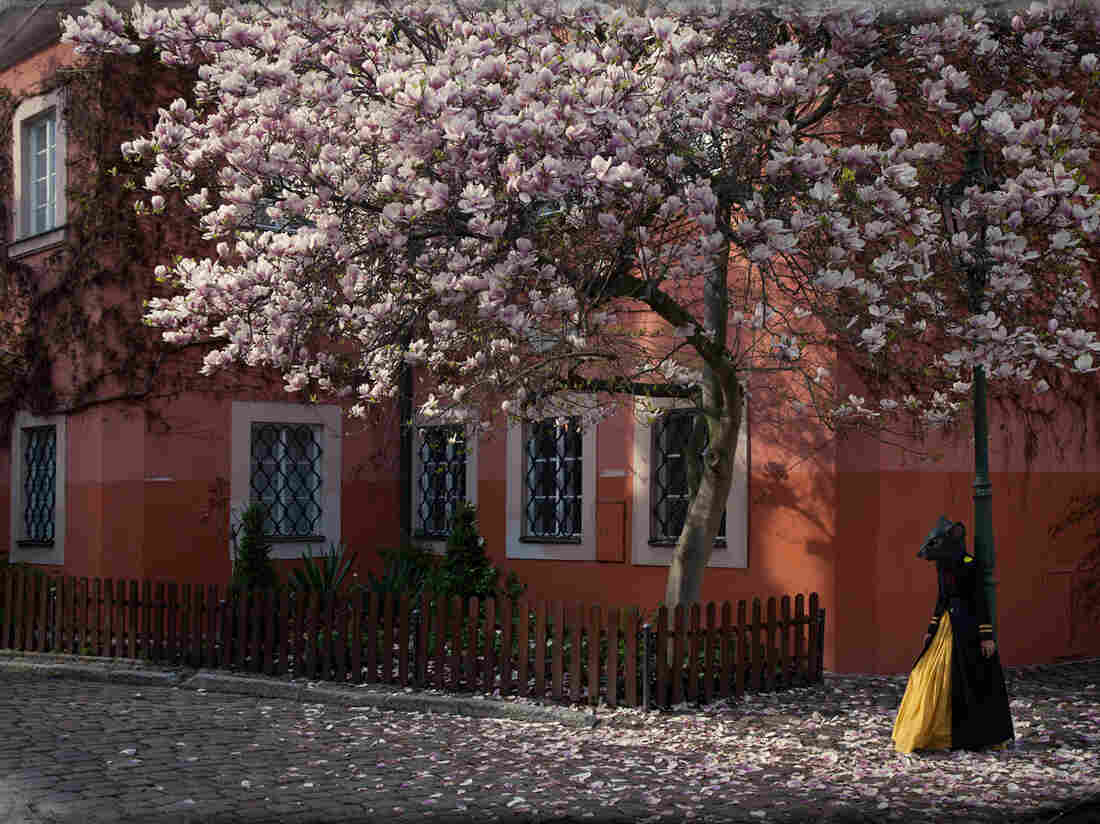 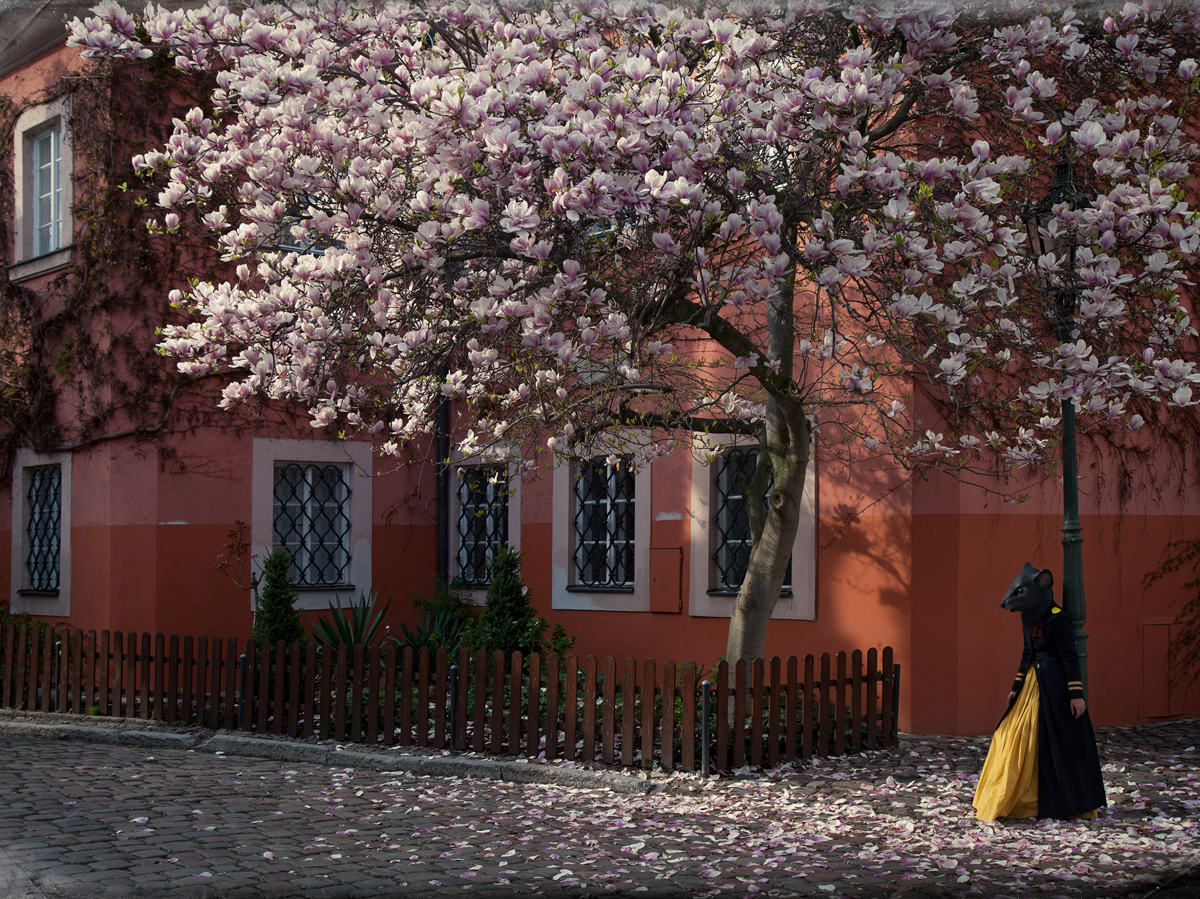