Accessibility links
In Past Failures, A Possible Roadmap For Trump As a businessman Donald Trump re-framed his bankruptcies as wins. As president he's seemingly doing the same with the failure of the bill to repeal and replace Obamacare. 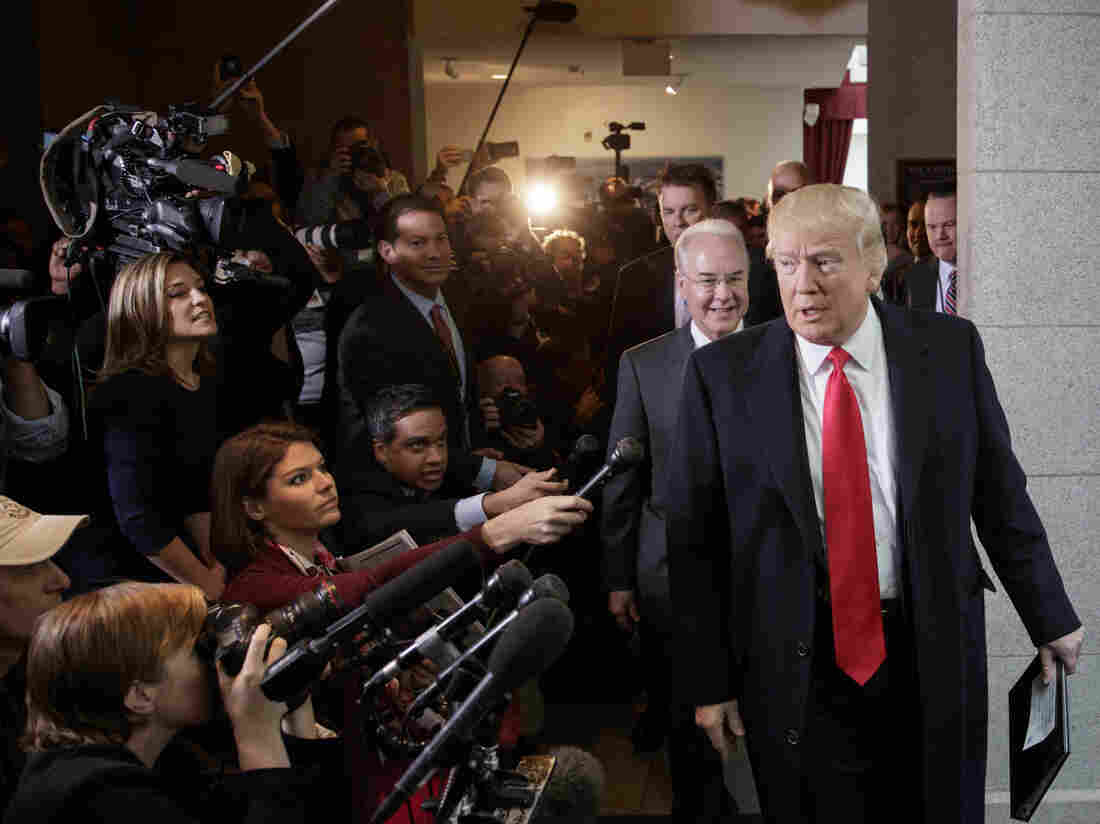 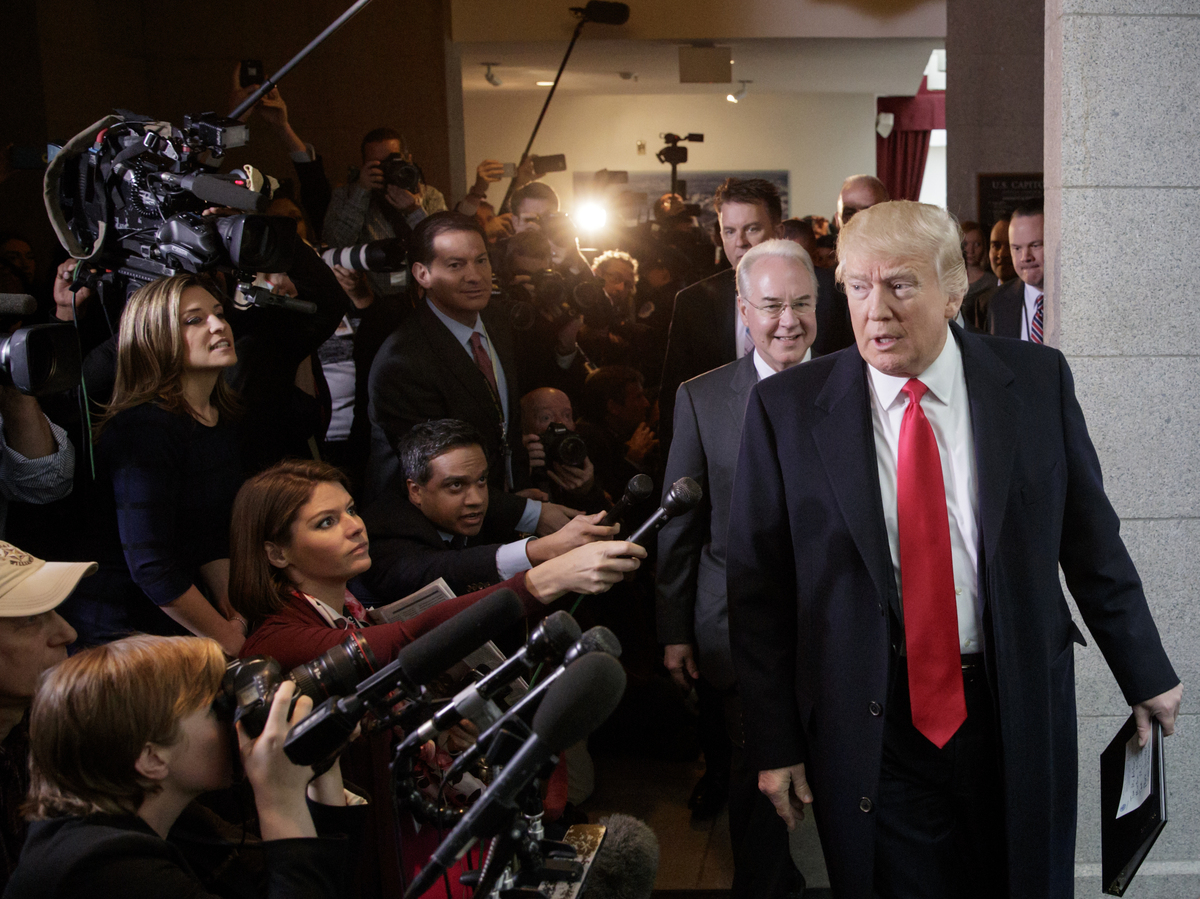 President Trump faced a whopping defeat on Friday, when Republicans pulled their bill to repeal and replace Obamacare as it was headed to certain failure.

But this isn't the first time Trump has faced defeat.

Nor it is the first time a president has faced defeat on the very issue of health care.

In 1991, the Trump Taj Mahal casino in Atlantic City was deeply in debt and so was Donald Trump. It was the first of his four business bankruptcies. Trump's response to that business setback could provide a template for how he will respond to the collapse of the health care bill.

"I don't think he would call it defeat," said Gwenda Blair, author of The Trumps: Three Generations of Builders and a President.

Blair said Trump saw, or at least reframed, that 1991 bankruptcy as a win, even as he lost part of his stake in the hotel and had to sell his yacht and airline.

When Trump was asked about his bankruptcies in one of the presidential debates, he painted them as a sign of his business sense, his ability to use the bankruptcy laws to his advantage.

"And frankly so has everybody else in my position," Trump said.

Much like the bankruptcies, on Friday afternoon Trump began reframing the health care bill's defeat as "perhaps the best thing that could happen." 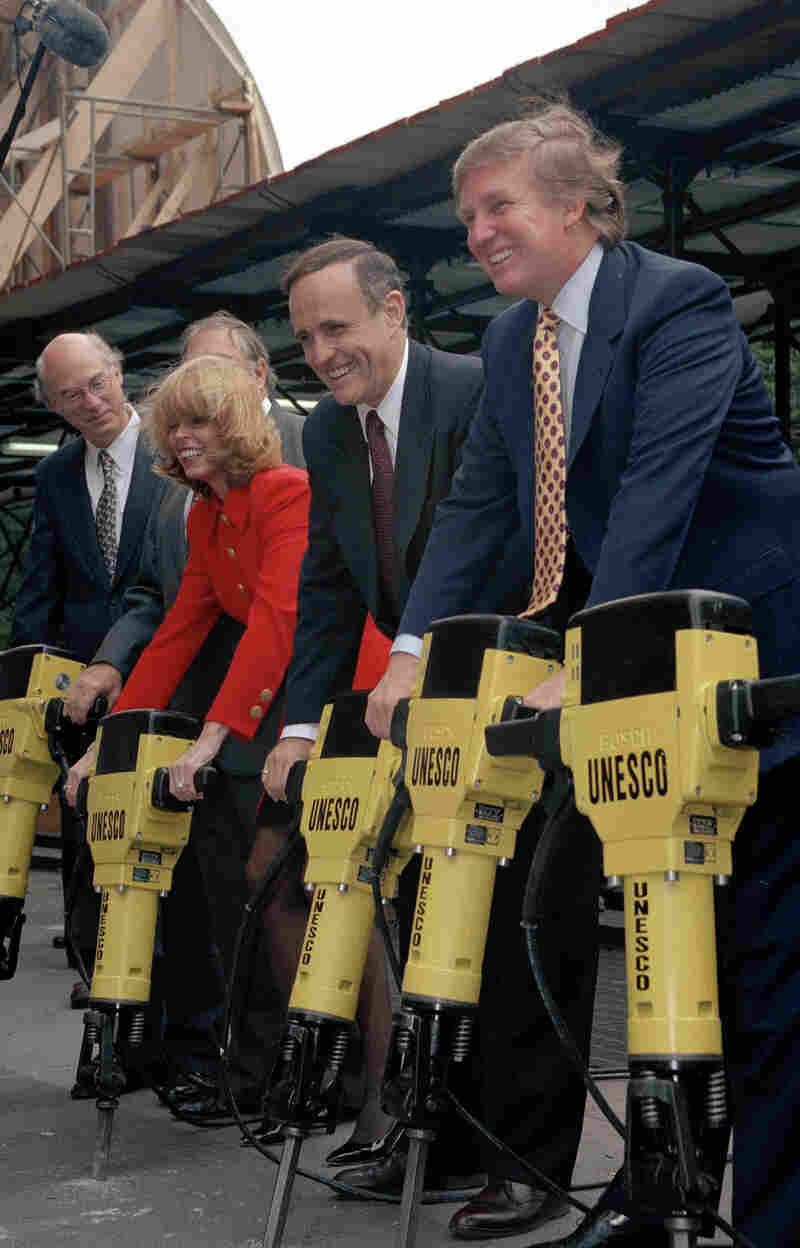 "We'll end up with a truly great health care bill in the future after this mess known as Obamacare explodes," Trump added.

Another president's approach to failure

"I think we were right to try to find a way to stop health care costs from going up three times the rate of inflation," Clinton said after the legislative effort on health care had officially ended in failure.

The Clinton administration tried for 18 months to get health care reform through Congress. And Clinton was dealt yet another blow less than two months later when Democrats lost control of both the House and the Senate in the midterm elections.

Initially his administration moved on by looking for bipartisan wins. Like the General Agreement on Tariffs and Trade Clinton signed late that year. 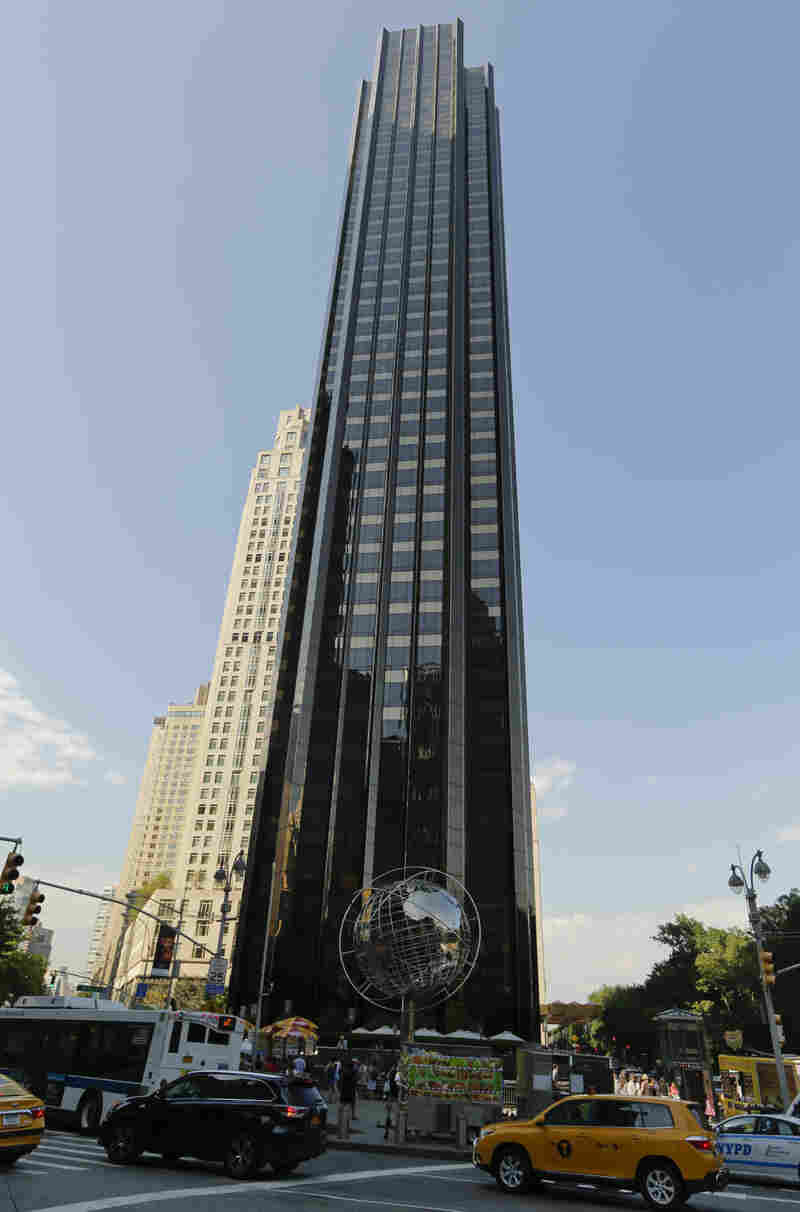 "It is not a Republican agreement or a Democratic one," Clinton said. "it is an American agreement designed to benefit all the American people in every region of our country from every walk of life."

Clinton would go on, in his second term, to work with Republicans in Congress to create the Children's Health Insurance Program, eliminate the deficit and pass welfare reform (which is seen as a huge legislative accomplishment even if many Democrats wish he hadn't been able to make that deal).

But first there were small things — that built up to the big ones.

"It's better if you can win one," said Leon Panetta, who was Clinton's chief of staff at the time. "My experience is that if you can win something, that success breeds success."

Just 66 days into Trump's presidency, White House officials say they plan to move on from health care to tax reform. It's something many people, including Panetta, say may just be too ambitious.

"The last thing you want is another loss that makes it that much tougher to be able to govern," said Panetta.

Rather than jump right into tax reform, which hasn't been accomplished in 30 years, Panetta suggests starting small and bipartisan, like Clinton did.

"Pick some low-hanging fruit that can be accomplished," Panetta said. "Get it done. Show that you can govern. And then start working on some of the bigger issues."

Panetta suggests perhaps something related to veterans or agriculture — something even Democrats who have been flexing their opposition party muscles can get behind.

But Trump has never been one to think small.

After two of his bankruptcies, Trump launched an ambitious project to convert the old Gulf and Western Building on New York City's Central Park, into the Trump International Hotel and Tower. With a new facade of gleaming golden glass, the building became a monument to Trump's resilience.

Now after such a major political defeat, President Trump may be looking for the legislative equivalent of that shining tower.