Accessibility links
GAO Agrees To Review Costs Of Trump's Trips To Mar-A-Lago The Government Accountability Office has agreed to review costs and security measures associated with President Trump's visits to Mar-a-Lago. Trump has spent five weekends there since taking office. 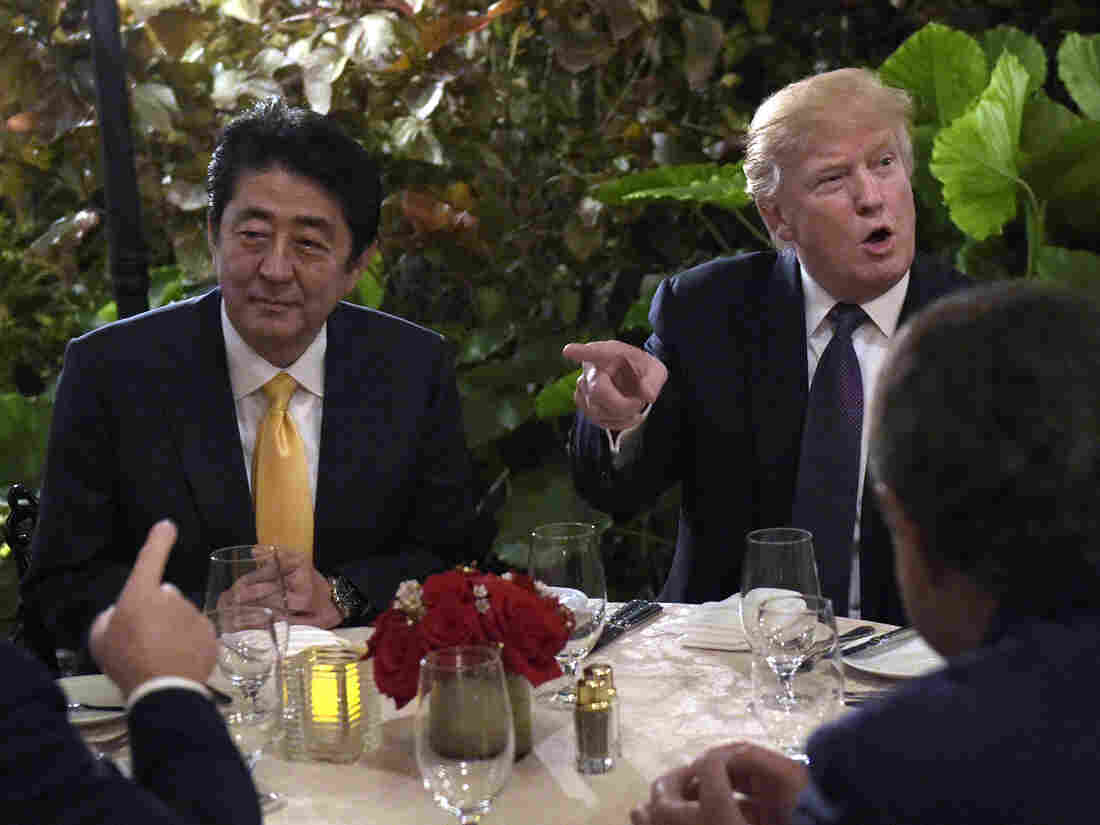 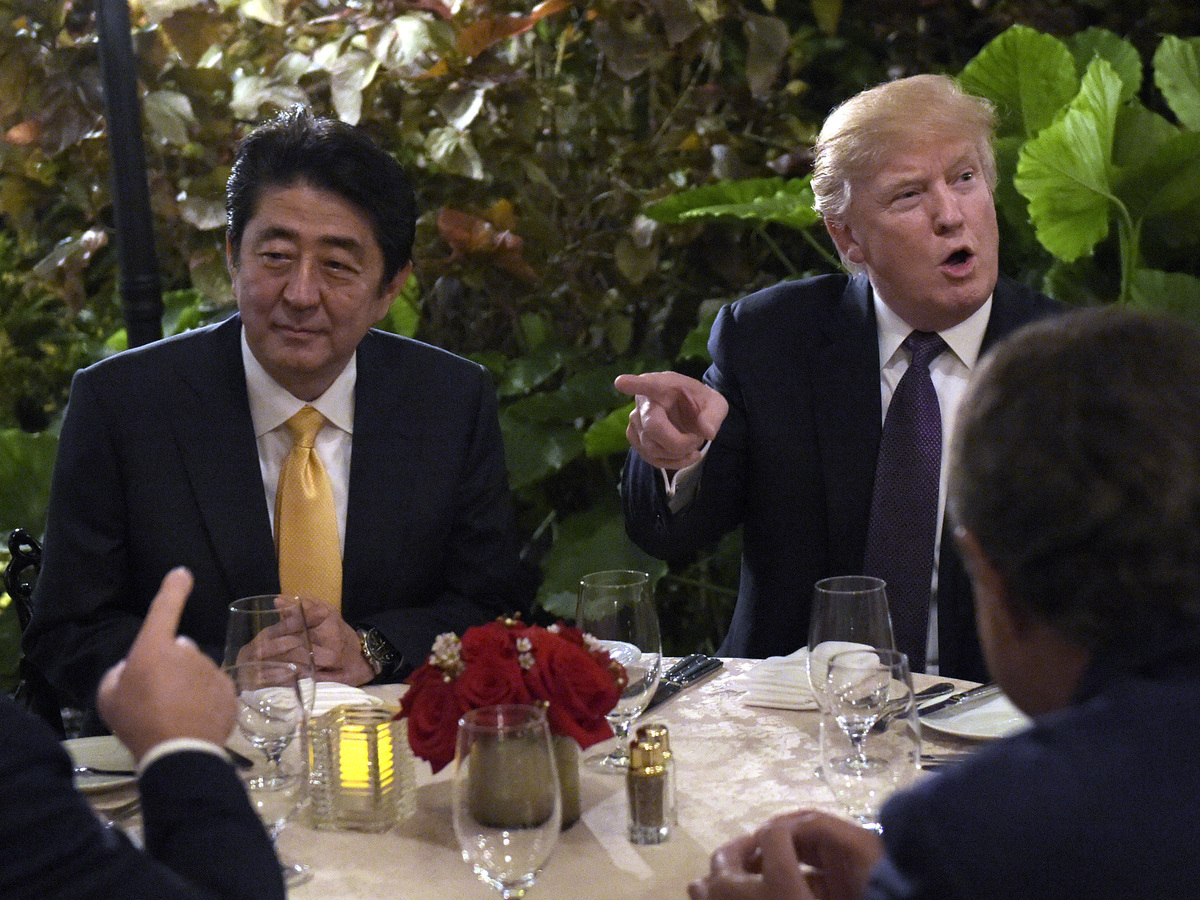 The Government Accountability Office has agreed to examine costs and security issues surrounding President Trump's frequent visits to Mar-a-Lago. The president has spent half of his weekends since taking office at the private club he owns in Palm Beach, Fla.

The GAO is responding to a request from four Democratic members of Congress — Sens. Elizabeth Warren, D-Mass., Sheldon Whitehouse, D-R.I. and Tom Udall, D-N.M., along with Rep. Elijah Cummings, D-Md.

They asked for the review in February, just after Trump hosted Japanese Prime Minister Shinzo Abe at Mar-a-Lago. Guests at the club posted photos on social media of the leaders conferring about a North Korean missile test.

Cummings says that raised concerns about security at the private club and who has access to the president.

The GAO, the government's watchdog agency, says it will review what security screening is in place for guests and staff at Mar-a-Lago.

Last week, Democrats in the Senate introduced a bill that would call on the president to release logs of visitors to the White House and his private properties, including Mar-a-Lago. That information currently isn't available.

The GAO will also examine the security of presidential communications and how Trump and his staff are protecting classified information while at the private club.

Democrats are concerned about another issue related to the president's visits — the cost.

An earlier GAO report estimated the cost of a weekend trip to Chicago and Palm Beach, Fla., by former President Obama in 2013 at about $3.6 million. That report was requested by Sen. John Barrasso, R-Wyo.

Democrats want to know what measures are being taken to make sure the costs the Trump Organization is passing along to taxpayers are "fair and reasonable."

"We have now a president," he says, "who it has become normal for him to be able to reap the profits from these hotels while still being president. So, you know it's difficult but we have to keep raising the issue."

The GAO has also agreed to review whether the U.S. Treasury has received any payments from hotels owned by Trump. The company, now run by Trump's two eldest sons but still owned by the president, has agreed to turn over to the treasury any profits from payments foreign governments have made to his properties.

That's a question with possible constitutional implications. The Constitution's emoluments clause forbids U.S. officials, including the president, from receiving any payments from foreign governments.