Accessibility links
Congress Overturns Internet Privacy Regulation The rule, which had not yet taken effect, would have required Internet providers to ask permission before selling consumers' personal data. President Trump is expected to sign the rollback. 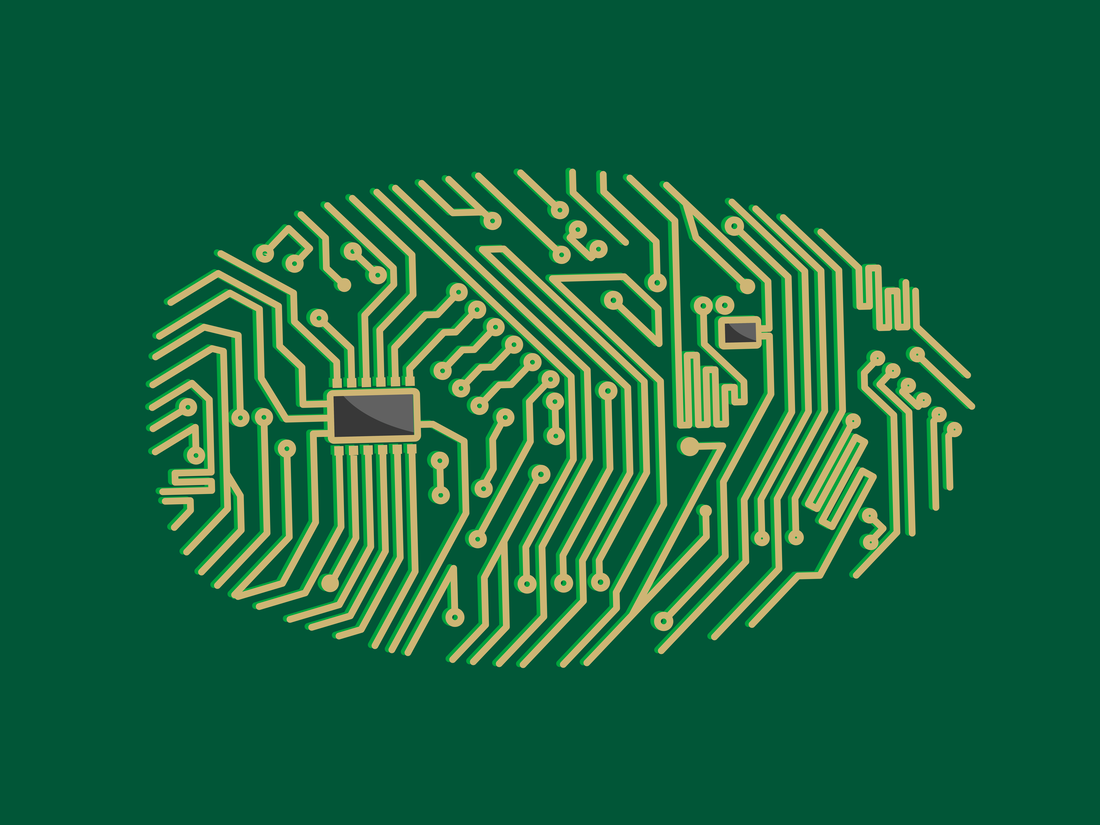 Congress on Tuesday rolled back Internet privacy regulations established under the Obama administration.

The House of Representatives has gone along with the Senate and voted 215-205 to overturn a yet-to-take-effect regulation that would have required Internet service providers — like Comcast, Verizon and Charter — to get consumers' permission before selling their data.

President Trump is expected to sign the rollback, according to a White House statement.

The measure is a victory for the ISPs, which have argued that the regulation would put them at a disadvantage compared with so-called edge providers, like Google and Facebook. Those companies are regulated by the Federal Trade Commission and face less stringent requirements. Congress' approval is a loss for privacy advocates, who fought for the regulation, passed in October of last year by the then-Democratic majority on the Federal Communications Commission.

ISPs collect huge amounts of data on the websites people visit, including medical, financial and other personal information. The FCC regulation would have required ISPs to ask permission before selling that information to advertisers and others, a so-called opt-in provision.

During Tuesday's House debate, Rep. Anna Eshoo, D-Calif., said the Republican-drafted measure would blow "a gaping hole in federal privacy protections." She said if consumers don't like Google's privacy protections, they can switch to another search engine, like Bing. But many consumers have little choice when it comes to their Internet provider, she said, especially in rural areas.

Republicans argued that the FCC overstepped its bounds and that it was up to the Federal Trade Commission to regulate privacy. Rep. Marsha Blackburn, R-Tenn., said allowing the FCC and FTC to regulate different swaths of consumers' Internet use would "create confusion within the Internet ecosystem and end up harming consumers."

The chairman of the FCC, Ajit Pai, echoed this argument in a statement praising lawmakers. He said the regulations picked "winners and losers," benefiting certain companies over others.

The NCTA, the Internet & Television Association, said the vote "marks an important step toward restoring consumer privacy protections that apply consistently to all Internet companies."

The Center for Democracy and Technology, however, argued that Congress "voted today to erase basic privacy protections for Americans in favor of the internet service providers' (ISPs) bottom line," calling the regulations "common-sense privacy and security protections for some of their most sensitive personal information."

By overturning the FCC rule under the Congressional Review Act, lawmakers effectively precluded the FCC from restoring these rules in the future.