Accessibility links
Would-be Climate Tinkerers Shun Federal Funding Under Trump The controversial study of climate engineering — aka deliberately messing with Earth's temperature — was finally starting to regain a measure of respectability. And then came President Trump. 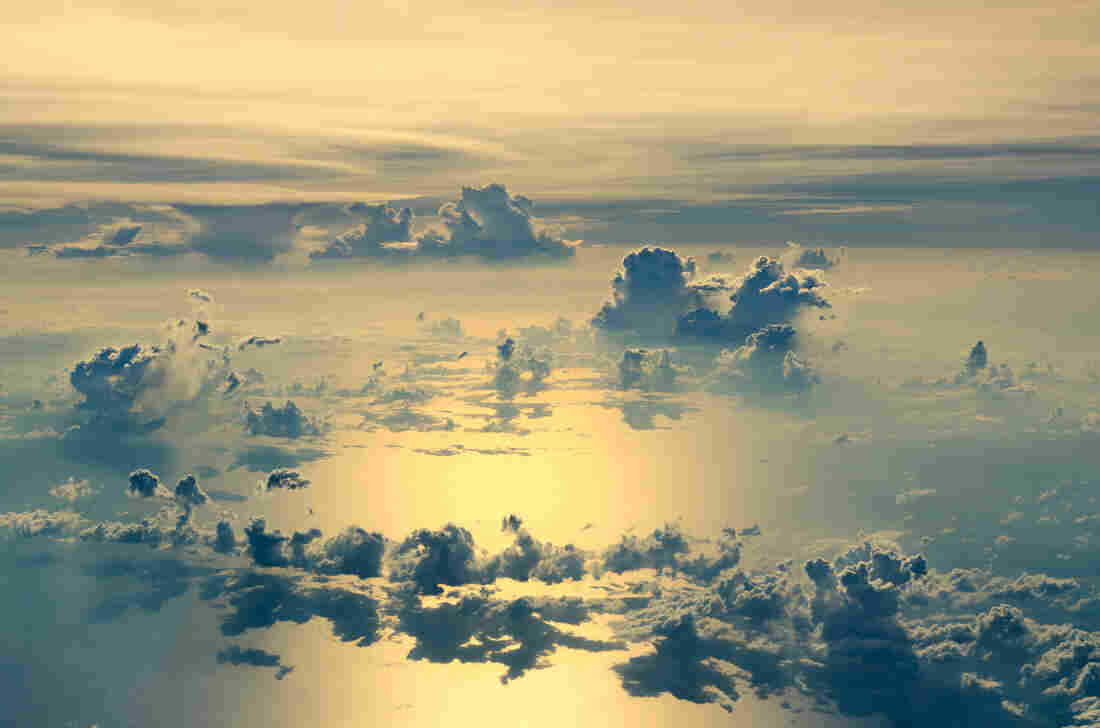 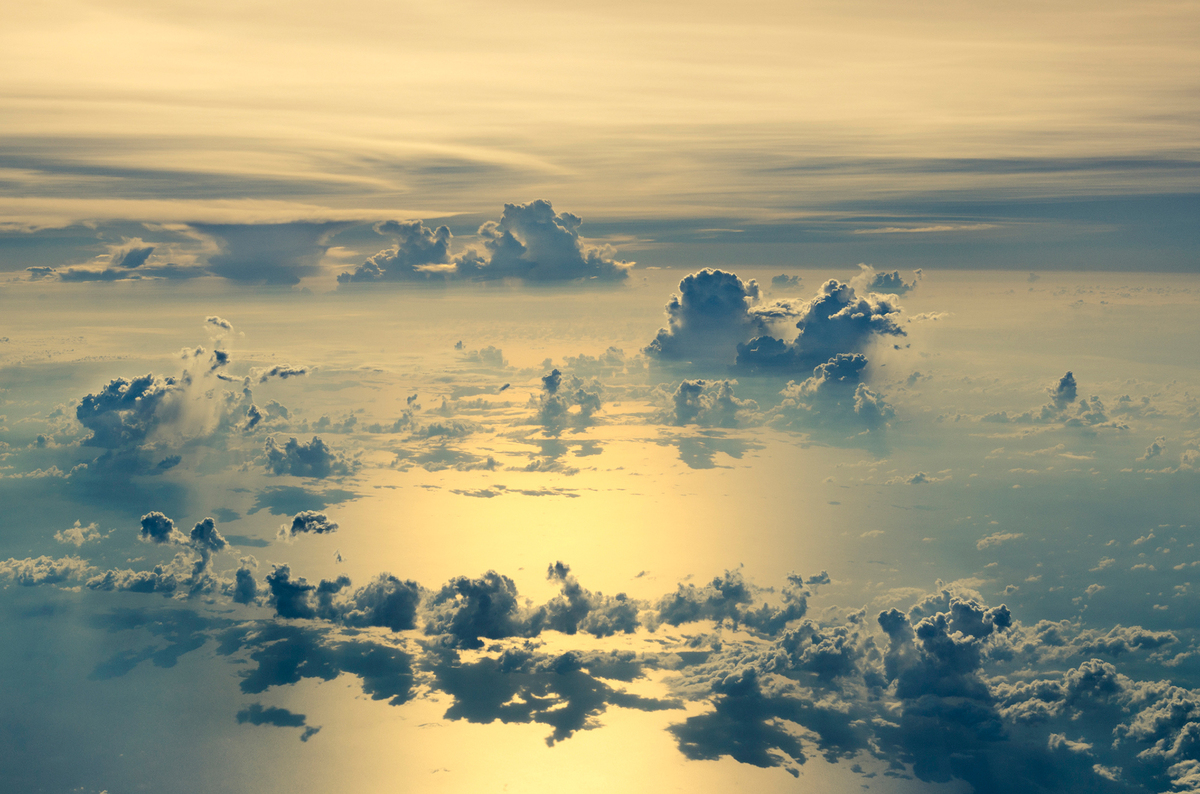 Spraying sea salt into the atmosphere to increase the reflective cloud cover over oceans is the way some scientists think they might be able to bring down Earth's temperature. At least they'd like to safely test the idea on a small scale.

President Trump issued a sweeping executive order on Tuesday that will begin to undo a slew of government efforts to fight global warming.

Among those worrying and watching to see how the executive order plays out are scientists who actually are in favor of exploring bold interventions to artificially cool the climate.

Just a year ago, some hoped that the U. S. government would start funding such research and take a leadership role. Back then, advocates for the work saw public funding as ideal, because it would foster transparency, accountability and public trust.

But now that the Trump administration is in charge, those folks have changed their views.

Today, if officials offered money for a big research program on climate engineering, "I would say, 'No, thank you,' " Ted Parson, who specializes in environmental law at UCLA, told NPR.

Deliberate climate engineering has long had a reputation for being controversial and somewhat wacky — possibly even dangerous. But as our climate heats up, some have called it a bad idea whose time has come.

Proposals include spraying particles into the stratosphere to reflect incoming sunlight and cool the entire planet. Serious research groups want to conduct small, low-risk studies to see what might be possible, and to probe the particles' microphysics and chemistry.

This kind of approach is starting to seem downright respectable — even the prestigious National Academy of Sciences recently called for more research on climate geoengineering.

"The research that is being proposed is tiny and completely innocuous," Parson said. "One of the groups that's interested in doing this wants to spray sea salt up into the air to see what happens to the transmission of sunlight."

But many environmentalists are suspicious of efforts to tinker with the climate. What's more, they think just talking about the possibility of cooling the planet will threaten the global effort to reduce greenhouse gas emissions.

So the last thing Parson would want is for this research to be associated with the Trump administration.

"To the extent you're in a political setting where misinformation about climate change is being spread, efforts to cut emissions are being undermined or threatened," Parson told NPR, "then that suggests the possibility that the risks of pursuing research of this kind might actually outweigh the benefits."

With the Trump administration advocating cuts for climate science, it's unlikely they'll face a decision of whether to turn down funding. In fact, many who think it's important to start studying ways to engineer the climate are now turning to private groups and philanthropists, which are increasingly serious about supporting such research.

More than a hundred people gathered at a science and policy forum in Washington, D.C., a few days ago to talk about how climate engineering research could go forward.

And the elephant in the room was the recent change in the U.S. government's policy toward climate change.

"I just don't think that right now the U. S. should be federally funding this," Holly Buck, a researcher at Cornell University, told the group. "I don't think we can legitimately put federal money into this right now."

Some would prefer that no research be done at all.

"Given that resources for research are finite, the question is to where we as a society should allocate these funds, and hence where societal attention should be directed," said Rose Cairns of the University of Sussex. "The very existence of significant research programs, whatever their impact on the physical environment, will fundamentally alter in unpredictable ways the social and political context in which climate governance of the future will be conducted."

She pointed to potential problems that might occur if anyone ever wanted to try this on a large-scale: How could all the nations of the world ever agree on the "right" temperature for the planet? And if climate engineering ever got started, couldn't it be blamed for bad weather — and perhaps even start an international conflict, if one country took unilateral climate action?

Others conceded that there are thorny issues, but that this option can't just be ignored.

"It's with great reluctance that a lot of us are here," said Ted Halstead, from a think tank called the Climate Leadership Council. He argued that climate engineering has to be on the table because "we live in a world where we're heading towards 4 degrees of warming."

David Keith, a climate scientist at Harvard University who is planning to use a balloon to test putting particles in the stratosphere as early as next year, is well aware of the need to reassure the public about his small experiment.

"We are horrified by the idea that there might be some huge backlash," Keith said, "and so the questions of how to avoid that are top of our minds."

He used to want public funding, he said, partly to inspire trust. But, for now, he's happy to stick to private sources.