Accessibility links
After Fleeing An Apocalypse, La Vida Boheme Embraces Its Immigrant Story The Venezuelan rockers moved to Mexico as protest and corruption were swallowing their hometown of Caracas. Life in a foreign country became the inspiration for their latest album, La Lucha. 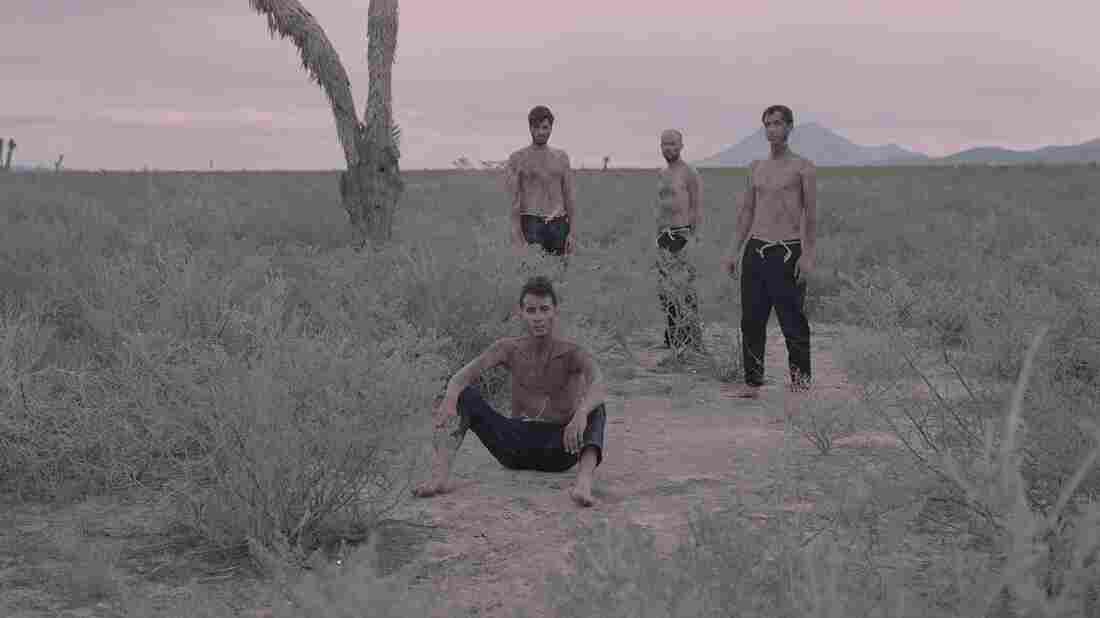 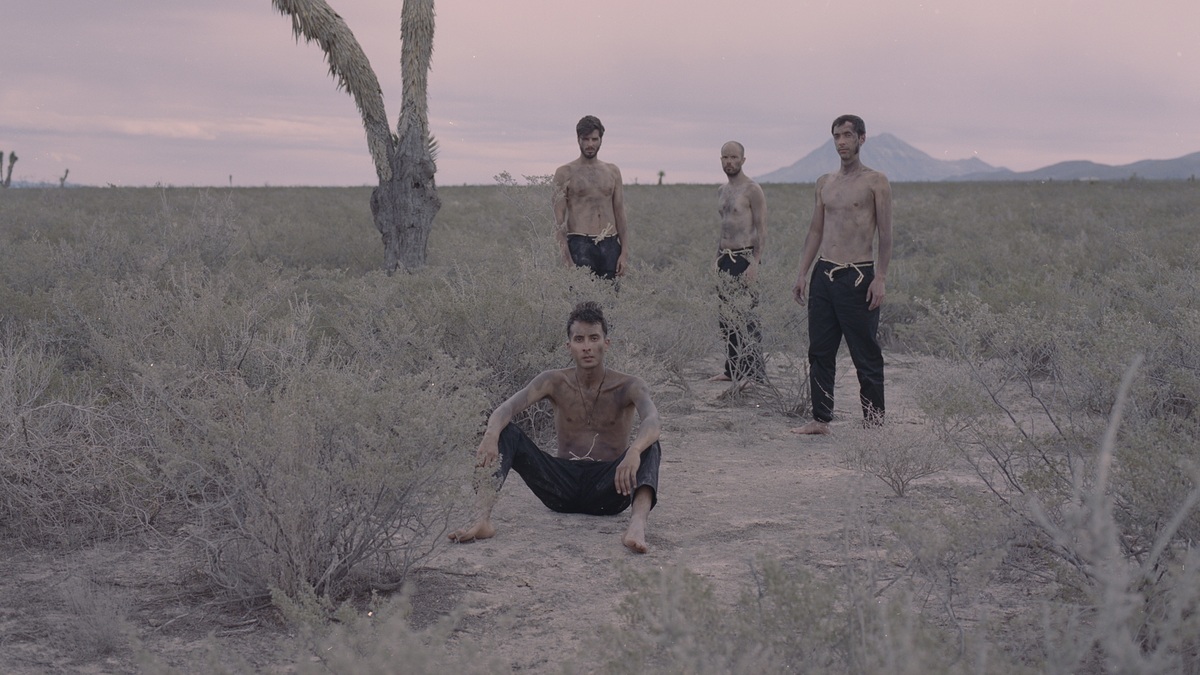 La Vida Boheme plays upbeat music on somber themes. The Venezuelan rockers' last album, Será, came as student protests were erupting in their home town of Caracas. The band's booking agent was murdered; their tour manager was kidnapped. The four members of the group locked themselves inside their apartments. They would later describe the record, which won a Latin Grammy, as "the soundtrack to an apocalypse."

"In our country, people are having a really hard time," says lead singer Henry D'Arthenay. "Our families are having a hard time. The people who are poor are now poorer, the ones who are richer are now experiencing scarcities, the ones that made deals with the government are just rich as hell, and many government officials are being looked at by the DEA for drug trafficking. It's such a crisis of a situation."

Three years ago, the members decided they'd had enough: They packed up and moved from Venezuela to Mexico City. Their life in a foreign country became the inspiration for the band's latest project, called La Lucha, or "the struggle."

"We just had this hunch that if we were to ask the right questions to the right people — you know, 'What was your struggle? What is your struggle?' — we may get some answers ourselves," D'Arthenay says. "I don't believe life gets easier; to keep going, you cannot do it by the force of dictating your life, like controlling. You just have to have your ears open and hope to be the best man you can, you know? And I believe that's good enough."

All Things Considered caught up with La Vida Boheme recently in Austin, Texas, where the band was performing at the annual South by Southwest music conference. Hear more of their conversation at the audio link.