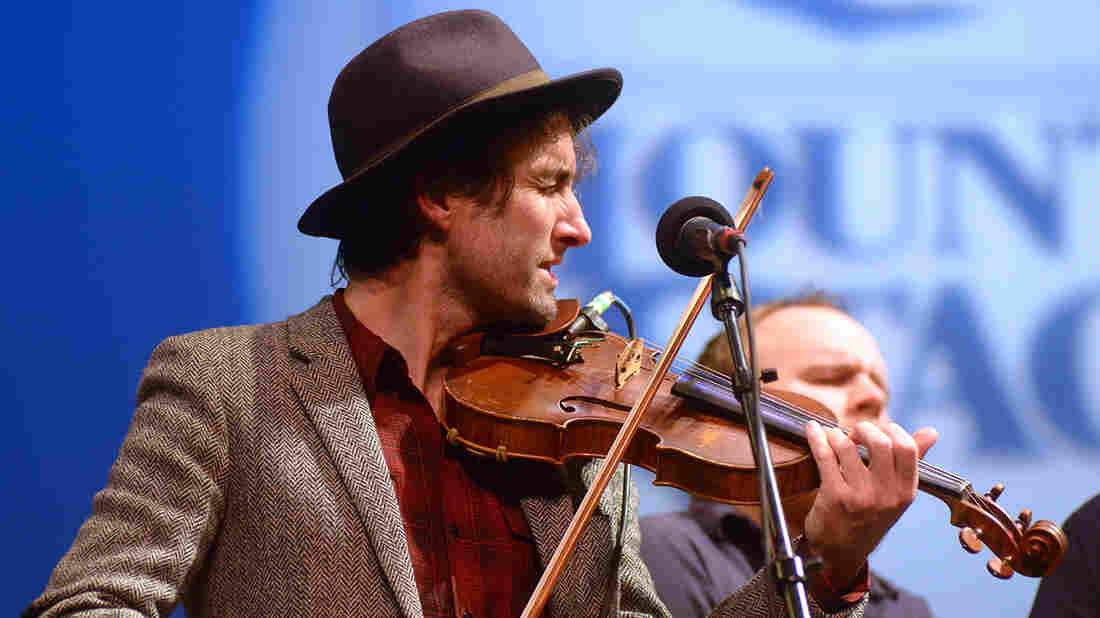 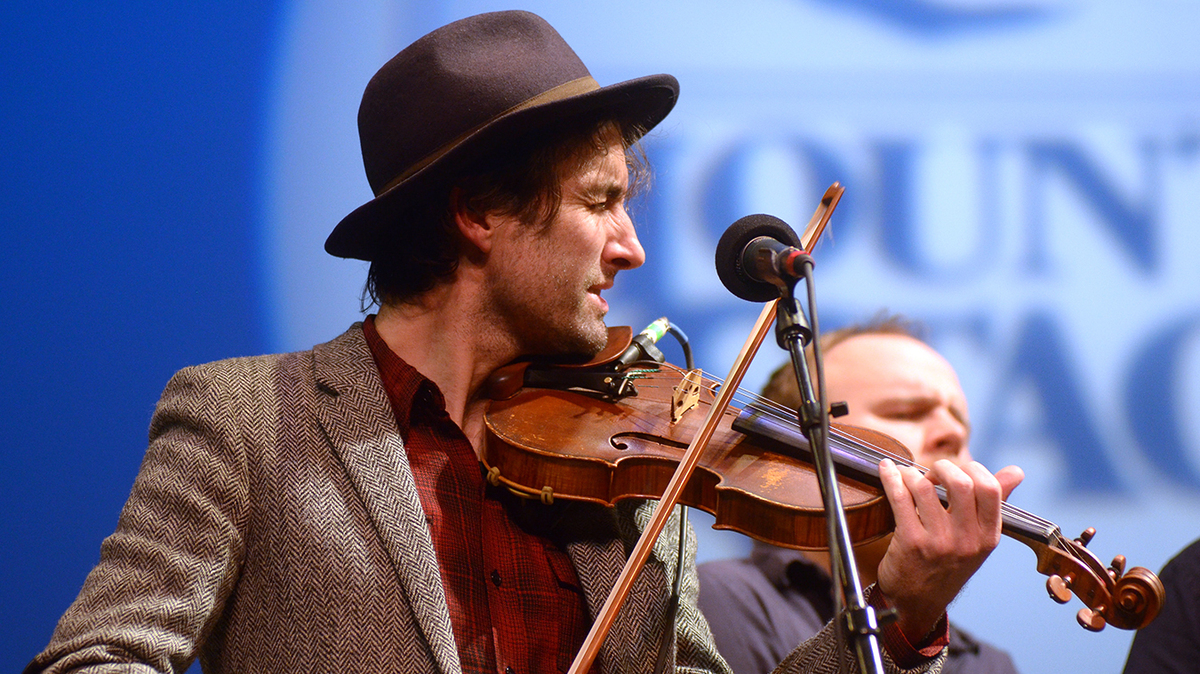 Andrew Bird performs on this week's episode of Mountain Stage.

Folk virtuoso Andrew Bird returns to Mountain Stage, recorded live at the Culture Center Theater in Charleston, W.Va. It's been more than 15 years since Bird made his debut on the program with his independent baroque-pop group Bowl of Fire. Since then, the classically-trained singer-songwriter has produced a number of solo releases and received mainstream recognition for his pristine instrumentation and his plucky mix of indie rock and gypsy jazz, not to mention his ability to elevate whistling to an art form.

Bird's latest release is the Grammy-nominated 2016 album Are You Serious, out now on Lorna Vista Recordings. For this performance, Bird is accompanied by fellow Chicagoans Alan Hampton on bass and guitar, Steven Elliott on guitar, Kevin O'Donnell on drums and The Flat Five's Nora O'Connor on background vocals.