Accessibility links
After Criticism Of April Ryan And Maxine Waters, Women Share Stories Of #BlackWomenAtWork Incidents like the ones involving veteran reporter April Ryan and Democratic Rep. Maxine Waters this week are "not a rarity" for black women in the workplace, says activist Brittany Packnett.

Listen · 4:02 4:02
#BlackWomenAtWork: Women Speak Out After Criticism Of Journalist, Congresswoman 4:02 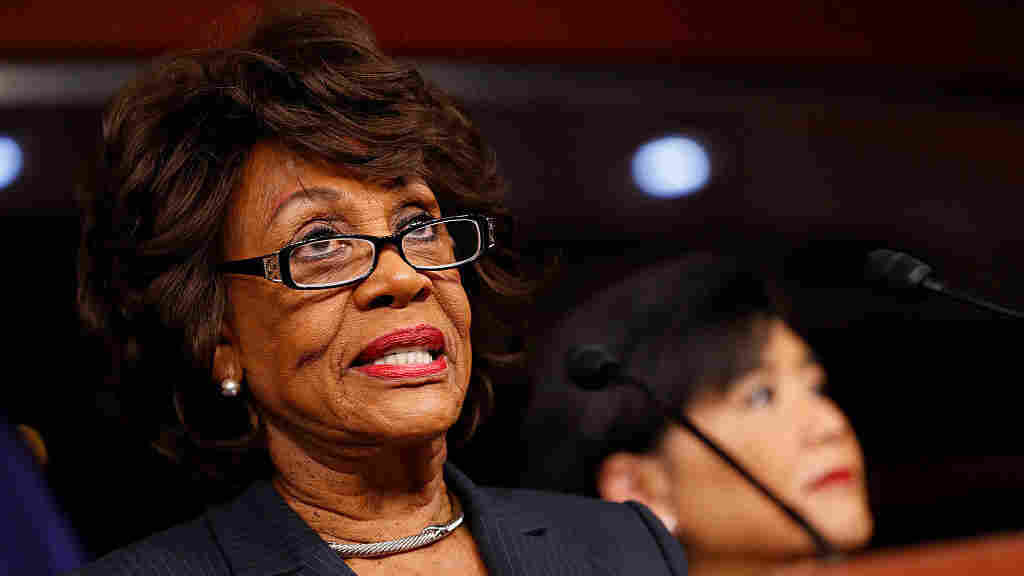 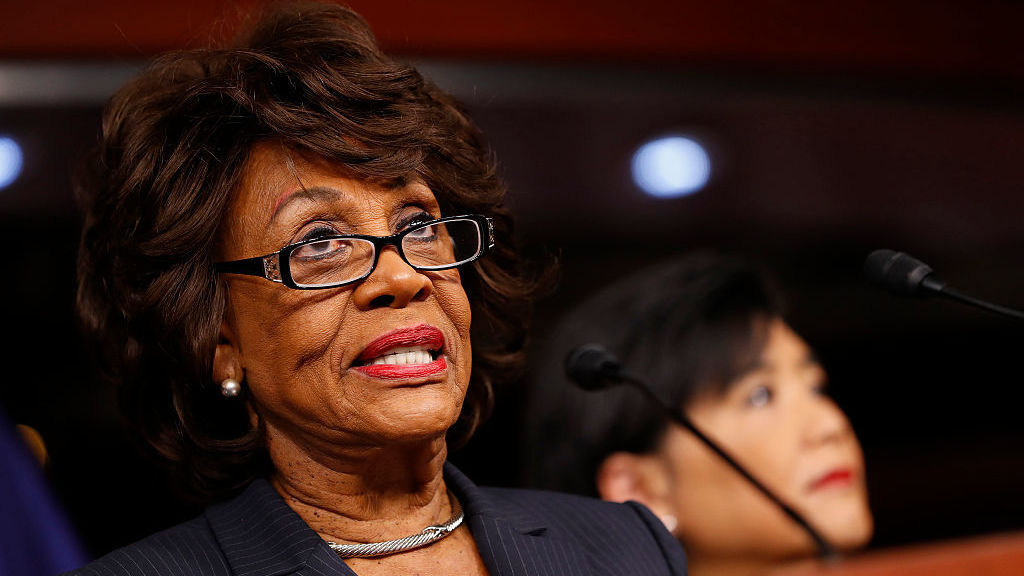 Rep. Maxine Waters, D-Calif., tweeted that she "cannot be intimidated" after Fox News host Bill O'Reilly made dismissive comments about her on TV on Tuesday.

Two separate high-profile incidents broadcast this week highlighted the criticism black women regularly face in the workplace and spurred many to share their own experiences on social media.

"It's high time that people recognize it's not just happening on television — it's happening at the cube right next to them, and they have something they can do about it," says educator and activist Brittany Packnett.

On Tuesday, Fox News host Bill O'Reilly dismissed comments about President Trump made by Democratic Rep. Maxine Waters of California, mocking her hair and saying, "I didn't hear a word she said, I was looking at the James Brown wig." O'Reilly later apologized.

I am a strong black woman. I cannot be intimidated, and I'm not going anywhere. #BlackWomenAtWork

The same day, at the daily White House briefing, press secretary Sean Spicer lectured veteran reporter April Ryan as she pressed him on the Trump administration's alleged ties to Russia during the campaign.

"Please, stop shaking your head again," Spicer told Ryan, who reports for American Urban Radio Networks. At the next day's briefing, Spicer called on Ryan first in an apparent attempt to smooth over the incident.

Watch The Full Exchange Between Sean Spicer And April Ryan

To many black women, including Packnett, the treatment both Waters and Ryan received while doing their jobs was not surprising. Packnett encouraged women to share their stories with the hashtag #BlackWomenAtWork.

"It was important that people recognize that what happened to April Ryan and Congresswoman Waters [on Tuesday] is not a rarity," she told NPR's Ari Shapiro on All Things Considered. "The kind of slights, both big and small, that black women experience at work are happening every single day."

Packnett said that, like many black women, she had been told that her natural hair, or wearing it in braids, was unprofessional.

When a coworker reaches out to touch my hair without asking, but I was told I was wrong when I removed her hands #BlackWomenatWork

If we had a dollar every time someone asks about our hair, we could reduce the racial and gender pay gap #BlackWomenAtWork

me: Wears hair natural to work.
Boss: You look like a jungle princess.
me: **hardest eye roll since teenage years**#BlackWomenAtWork

Others shared stories online about being told they were too intimidating or having people assume they were the cleaning staff or an assistant when they're actually the one in charge.

"This idea that a black woman's presence is to be policed or politicized in the workplace is what we're talking about," Packnett said. "The idea that Sean Spicer can tell April Ryan what to do with her face, irrespective of her years in journalism, the idea that Maxine Waters' voice is less important than her hair, is what black women are experiencing every single day."

Pulling into my own reserved parking space and being told by a random WW that cleaning people can't park there. #BlackWomenAtWork

Ultimately, she hopes that the hashtag and that the two incidents start a needed conversation about how women of color are treated in the workplace.

"It's time we make the invisible visible, and it's high time that people create inclusive work environments," Packnett said.