Accessibility links
A Painter, A Novelist And A Contentious Lifelong Friendship: 'Cézanne et Moi' It'll help to brush up on your Impressionists before seeing writer-director Danièle Thompson's decades-spanning portrait of Emile Zola and Paul Cézanne, but the film deftly avoids biopic clichés.

A Painter, A Novelist And A Contentious Lifelong Friendship: 'Cézanne et Moi'

A Painter, A Novelist And A Contentious Lifelong Friendship: 'Cézanne et Moi' 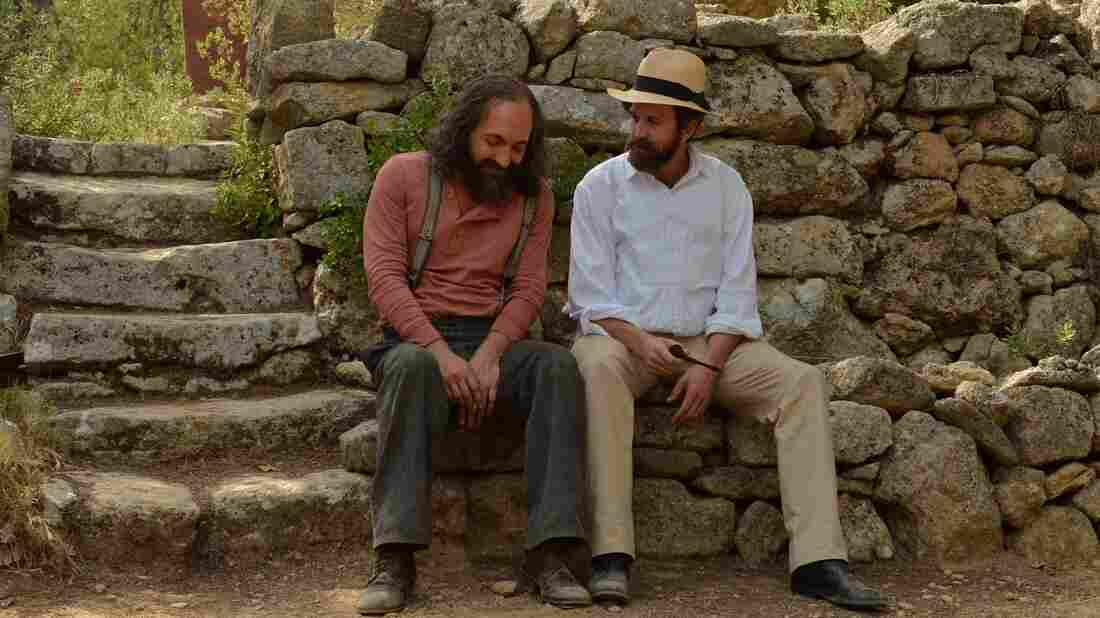 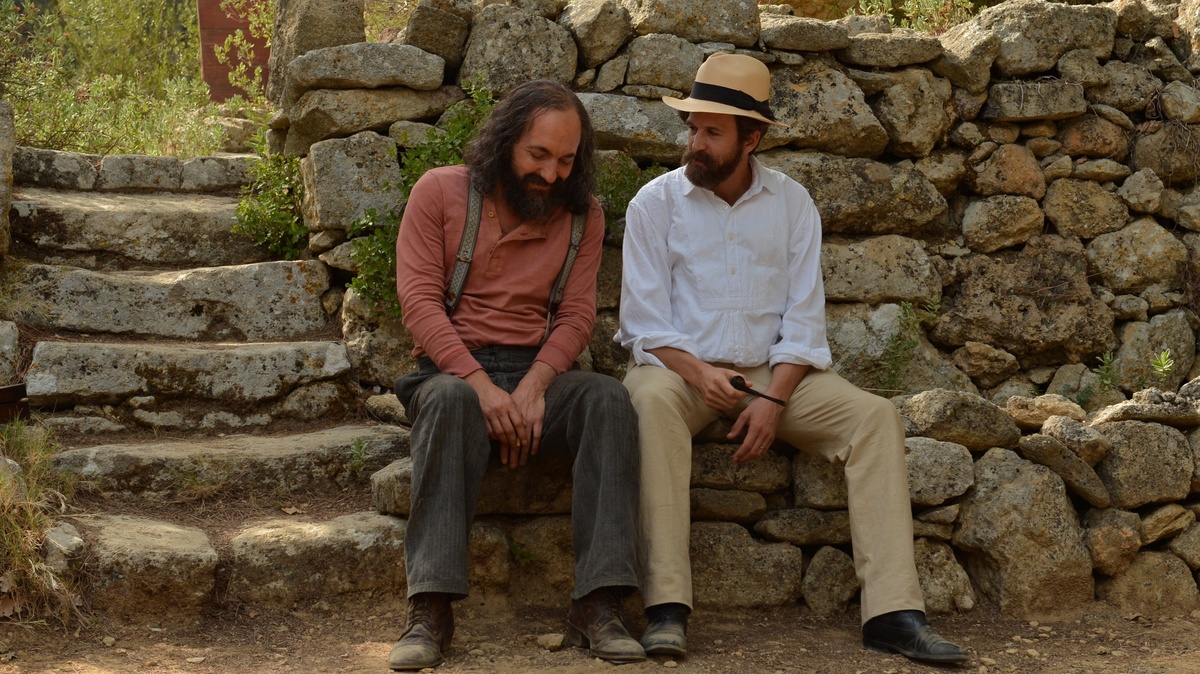 Cézanne et Moi opens with one of the most difficult things to depict on screen: the inner toil of an artist at work. Yet the first character to appear is not painter Paul Cezanne but the movie's "moi": novelist Emile Zola, a friend of Cézanne for most of his life.

Aside from being historically authentic, the relationship is neatly suited to a twin biopic. Zola was a poor outsider in Aix-en-Provence when he met elementary-school classmate Cézanne, who came from a wealthy family. Cézanne protected Zola, but later the roles reversed. The writer became successful and prosperous, while the painter rarely sold a canvas. After Cézanne's father cut his allowance, Zola subsidized his friend.

Writer-director Danièle Thompson, who's known for such lithe comedies as Avenue Montaigne, gives this 19th-century saga a contemporary look. Working with cinematographer Jean-Marie Dreujou, Thompson contrasts the widescreen format with a restless handheld camera and many closeups, so the movie feels both sweeping and intimate. Dreujou captures natural light a painter might well envy, while Guillaume Canet (best known as the director of Tell No One) and Guillaume Gallienne persuasively embody Zola and Cézanne, respectively, across several decades.

Thompson's dialogue, especially as rendered in the English subtitles, is less subtle. Its up-to-date bluntness and vulgarity may be designed to engage viewers who've barely heard of the central characters. But the movie is still most likely to appeal to those who know not only them, but also such supporting players as Manet, Pissaro, Renoir, and Maupassant.

The story opens in 1888, when the two men were middle-aged and antagonistic, then flashes back and forward in a mostly chronological progression. The break comes when Cézanne accuses Zola of pillaging the painter's life for his 1886 novel, usually rendered in English as The Masterpiece. According to Thompson's lightly fictionalized account, Cézanne was indeed Zola's source of inspiration, but only in part. There was another (and not too surprising) component to the novelist's characterization of an artist who failed to fulfill his potential.

Thompson focuses so tightly on Cézanne and Zola's contentious friendship that she barely mentions the most dramatic episode in the latter's life: his defense of Capt. Alfred Dreyfus, the French Jewish officer wrongly convicted of treason. This heroic episode was the crux of a 1937 Hollywood drama, The Life of Emile Zola, but here it's dismissed quickly in an epilogue.

The director is more interested in the men and women around them, many of them artist's models seen in various states of undress. The lusty Cézanne paints and beds Alexandrine (Alice Pol), then moves on; the more cautious Zola marries her, although that's not the final chapter in his romantic life. Also significant to the story are Cézanne and Zola's mothers (Sabine Azéma, who's unusually subdued, and Isabelle Candelier).

The film's title suggests that Zola is its narrator, but Thompson avoids that hackneyed device. Instead, she highlights the writer's words in a series of cunningly staged scenes in which one man overhears the other.

Cézanne gets top billing not because he's Zola's subject, but because — in this telling — the novelist who was hailed in his lifetime has proved to be less influential than the painter who was reviled during his. Such a conclusion may be a cliche of tortured-artist biopics, but in the case of Cézanne and Zola, it's also a valid judgment.