Accessibility links
Laura Marling On The Notion Of The Female Muse Marling got interested in figures who inspire others to make art — and how that role got tied to femininity. On the new album Semper Femina, she tests the principle by picking a few muses of her own. 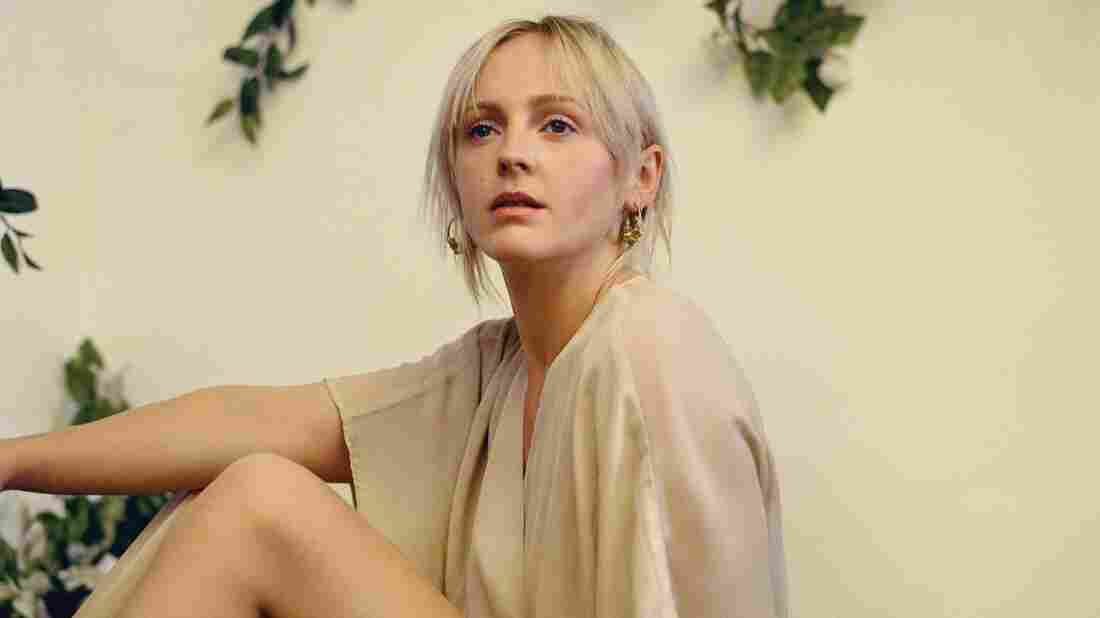 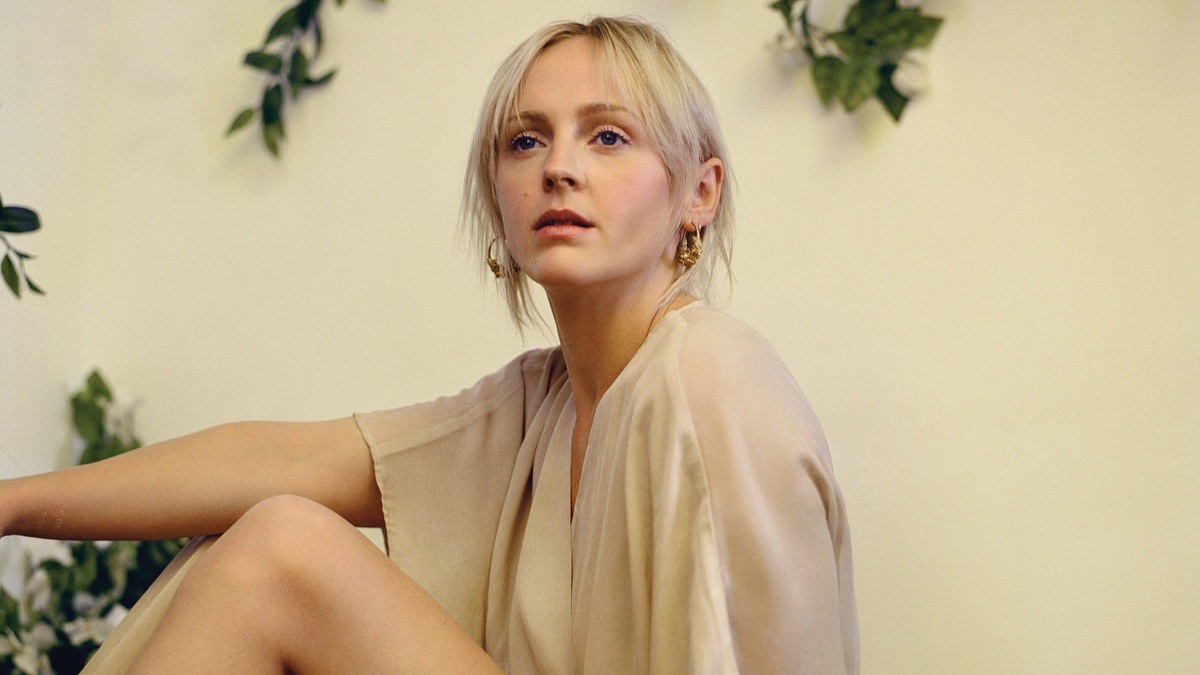 Laura Marling has always been a seeker. The English folk singer made her name as a teenager in early 2000's, writing delicate, contemplative songs that draw heavily from books and art. Marling says she was living in Los Angeles when she met her muse — or several of them, really.

"I think it was a time when I was meeting a lot of incredibly talented women, and wondering whether they have a unique approach to their discipline because of their femininity," she says.

As she wondered, she started writing songs: musical profiles of the women in her life. That material became Semper Femina, a new album that Marling considers a kind of musical investigation into femininity.

"That's Virgil — it's from the Aeneid," she explains of the title. "The full phrase is 'Varium et mutabile semper femina,' which means, 'Fickle and changeable always is woman." But I actually came across it in a book called Rebel Angels, and it was used in a very humorous context."

Marling says she's always been fascinated by the idea of the muse, a figure who inspires others to perform great works of art.

"[I'm interested in] all of these other interpretations of Muses," she says, "and whether that role is inherently subjugating or not and why it seems particularly attached to the feminine.

"And then, of course, I did it. I did exactly what I was trying to not do, by garnering inspiration through somebody's existence without asking them to participate in that creativity with me."

Ultimately, Marling says, she gave herself a pass. "I didn't feel like I was taking advantage of someone — I was admiring them," she says. "It sort of brought an inner peace in me, to be able to understand that a bit better."