Accessibility links
An Exoneree Shares His Story Of Wrongful Conviction In 'Anatomy Of Innocence' Jerry Miller spent more than 25 years behind bars for crimes he didn't commit. His story is part of a new collection that pairs exonerees with mystery/thriller writers. 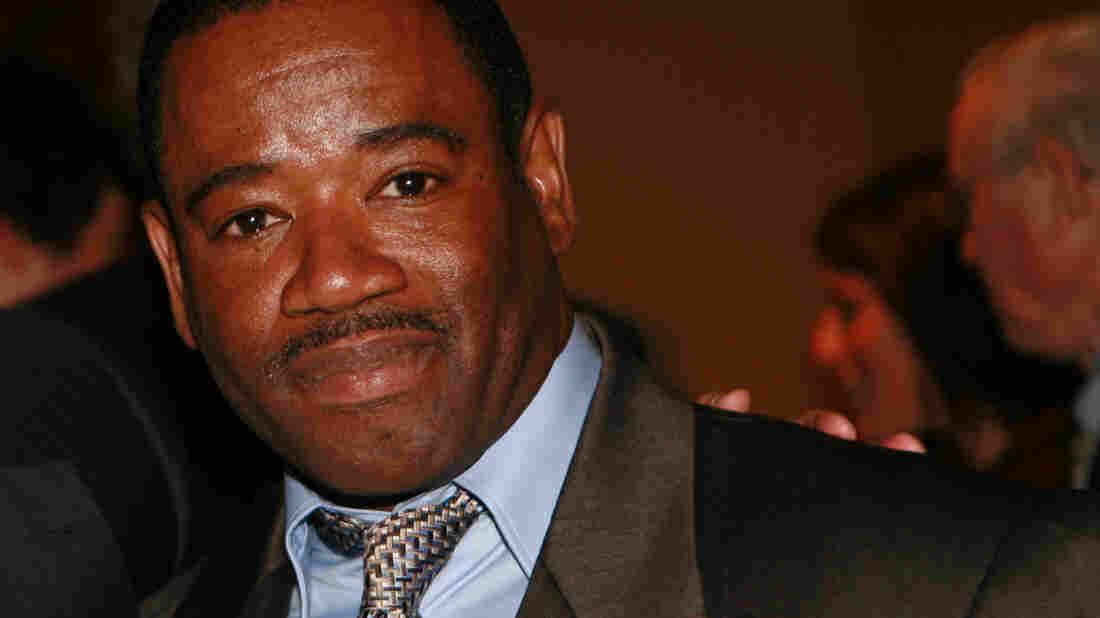 Jerry Miller says he always held out hope for exoneration. "I made a logical decision to do positive things and to think positive," he says. Courtesy of the Innocence Project hide caption 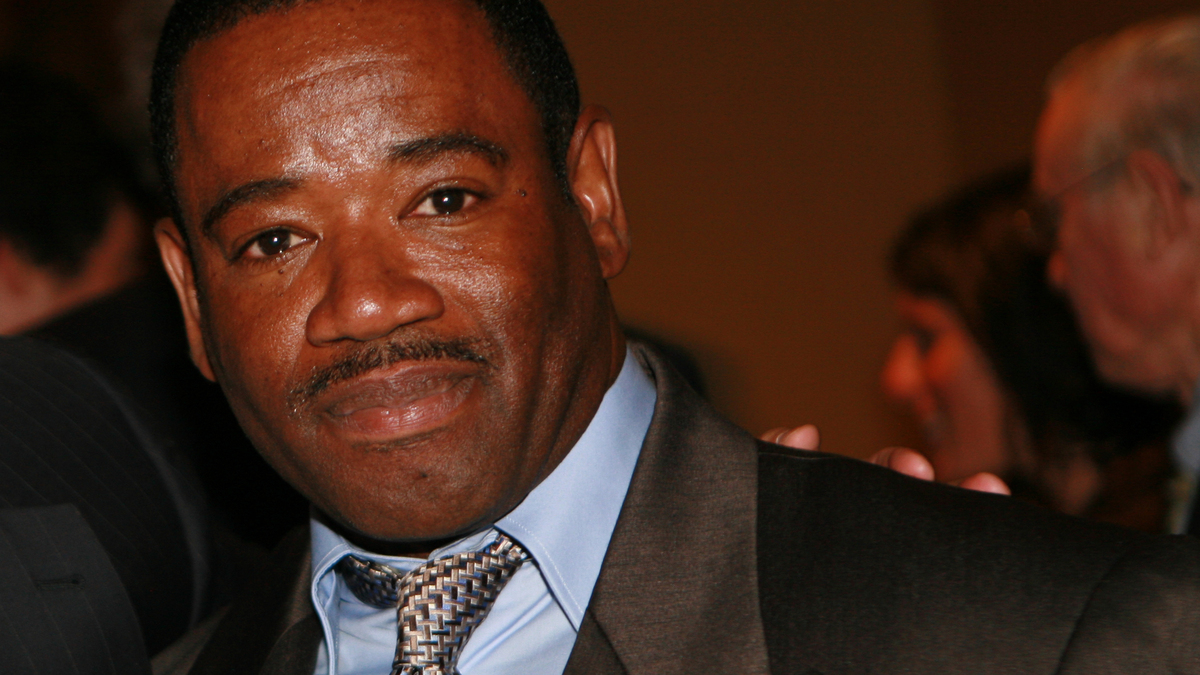 Jerry Miller says he always held out hope for exoneration. "I made a logical decision to do positive things and to think positive," he says.

Courtesy of the Innocence Project

Miller was released from prison in 2006. In 2007, after decades of insisting he was innocent, Miller was finally vindicated: He became the 200th American to be cleared by DNA evidence of a wrongful conviction. Today, that number is closer to 350.

Miller's story is now part of a new book called Anatomy of Innocence. It fleshes out personal accounts of wrongful convictions, with a twist: In each chapter, a mystery or thriller writer tells the story of a real-life exoneree. 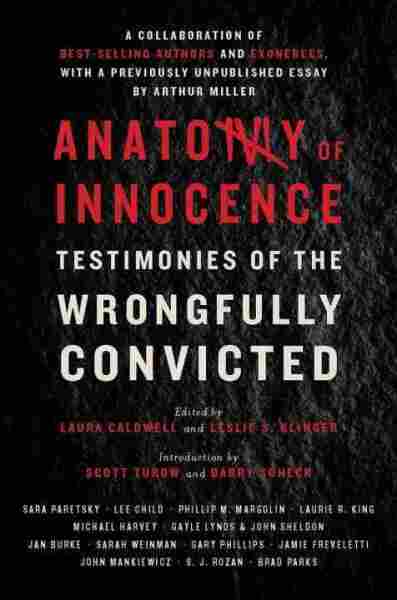 Testimonies of the Wrongfully Convicted

Miller was paired with John Mankiewicz, an executive producer of the Netflix show House of Cards. Their chapter goes beyond the years Miller spent behind bars, and describes life after prison but before exoneration, when Miller had to wear an ankle bracelet, keep a 9 p.m. curfew and register as a sex offender. He couldn't attend nieces and nephews' birthday parties because he wasn't allowed to be around children.

Miller shares his memories of the day he was exonerated, and Mankiewicz discusses the challenges of telling Miller's story.

On how Miller managed to stay hopeful after his conviction

Miller: I had a life to live, so I had to choose how I wanted to live it, you know. What comes from a man who is negative and basically is mad at the world because he was wronged? You can't, I can't function — I couldn't function like that. And I couldn't draw people to my aid like that. You just have to accept what has happened and grow from it. You know, to just walk around angry, you know, in some cases an angry old man — I mean, that's a waste of the rest of your life. I'm more practical than that. I made a logical decision to do positive things and to think positive.

On the day Miller was exonerated

Miller: Even now I kind of get a little shook. ... I was getting ready to get my life back. I knew it was going to happen. It was strange and, you know, my family, we basically had a caravan. We rode out to the [Cook County, Ill.,] court building down at 26th and California. And everybody was dressed sharp and, you know, was happy for me. And I just was real proud that I didn't give up. ... 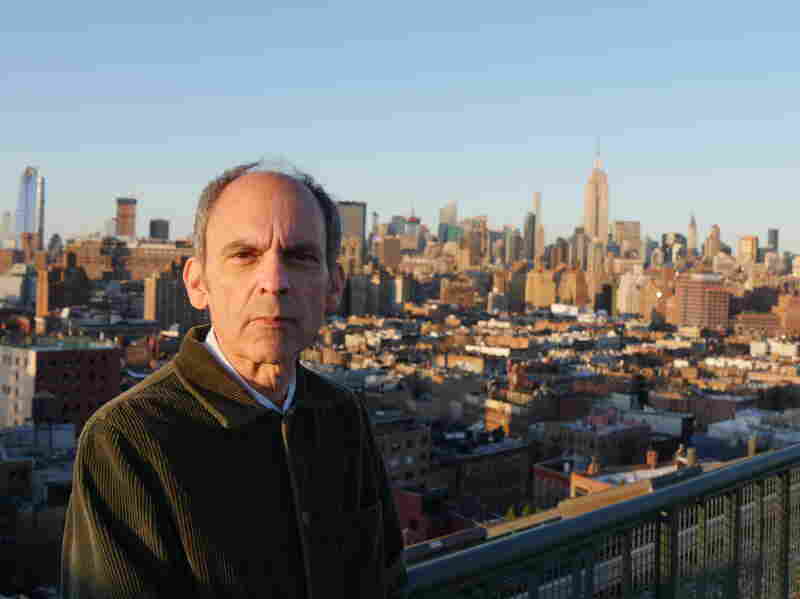 John Mankiewicz's other TV credits include The Mentalist and House. Courtesy of Laura Caldwell and Liveright Publishing hide caption

John Mankiewicz's other TV credits include The Mentalist and House.

When they called me up before the judge, I passed through people who was waiting to have their cases heard or whatever, and they saw the news media and they was like, "Who is that? Who is that? What's going on?" ... I'm hearing them, but I'm focused. I have to go up here and maintain my cool in front of this judge. And so when it all happened and they saw what was taking place, everybody — it was a lot of people, you know, waiting — and everybody started clapping.

Mankiewicz: I felt a big responsibility to tell the story right. ... I had a very small audience of one [Miller] that I cared about ... thinking that I'd gotten it right. ... So many other people had been telling lies about him over a period of 26 years, you know, what happened to him. And I wanted to get it right for him.

And, by the way, you're writing House of Cards; the worst thing that can happen is it's a bad show. It's TV. I felt the stakes were a little higher here. ...

Innocence, After Serving 11 Years On A Wrongful Conviction

If you think about every exoneree, every single one who's actually innocent, no one has believed them and no one has been interested in hearing what the real story was until they're exonerated. You know, they're just another man or woman in jail saying, "I'm innocent. I didn't do it. How am I going to prove it?" ... While we were doing this, writing the story, which I over reported by a factor of 10 because I was so nervous ... I wanted to get it right.

On what Miller hopes the book will accomplish

Miller: I've heard stories even worse than mine, but the interesting stories in there are about reality. You know, it's not a fantasy, it's nothing made-up; these are real people who suffered real pain, who [have] to find their way back to being a productive citizen. And they need support.

For people not to hear this story, I mean, they would be missing out on the triumphs of human beings and how they're able to struggle hard enough to regain their life back and, you know, clear their family's name. They're important stories that need to be told. ... People don't know ... what it takes to accomplish what exonerees do. They're like the phoenix: They're redone, resurrected.