Accessibility links
Pedestrian Fatalities Increase 11 Percent In A Year The number of pedestrians killed in traffic jumped 11 percent in 2016, the highest year-over-year increase — in terms of percentage and total number of fatalities — since data has been collected. 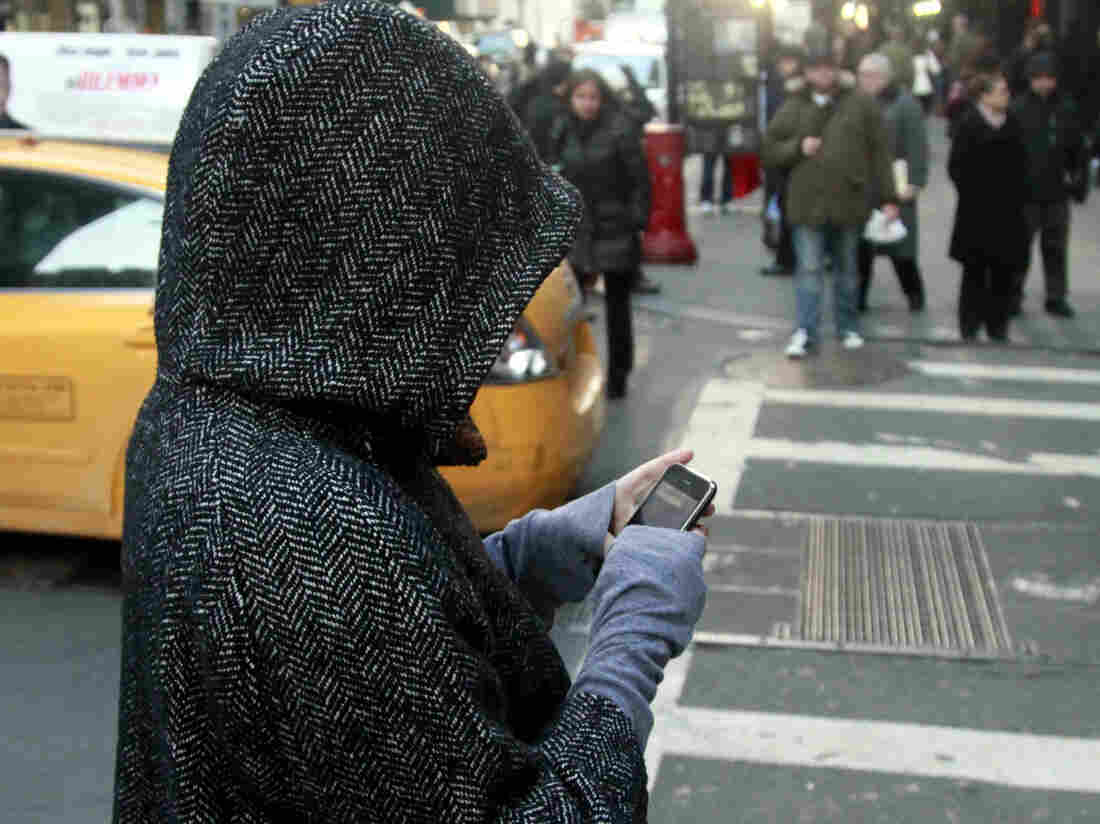 Drivers distracted by their devices are a well-documented, rising cause of traffic crashes, but there are a growing number of pedestrians, too, who can become oblivious to traffic around them. Bebeto Matthews/AP hide caption 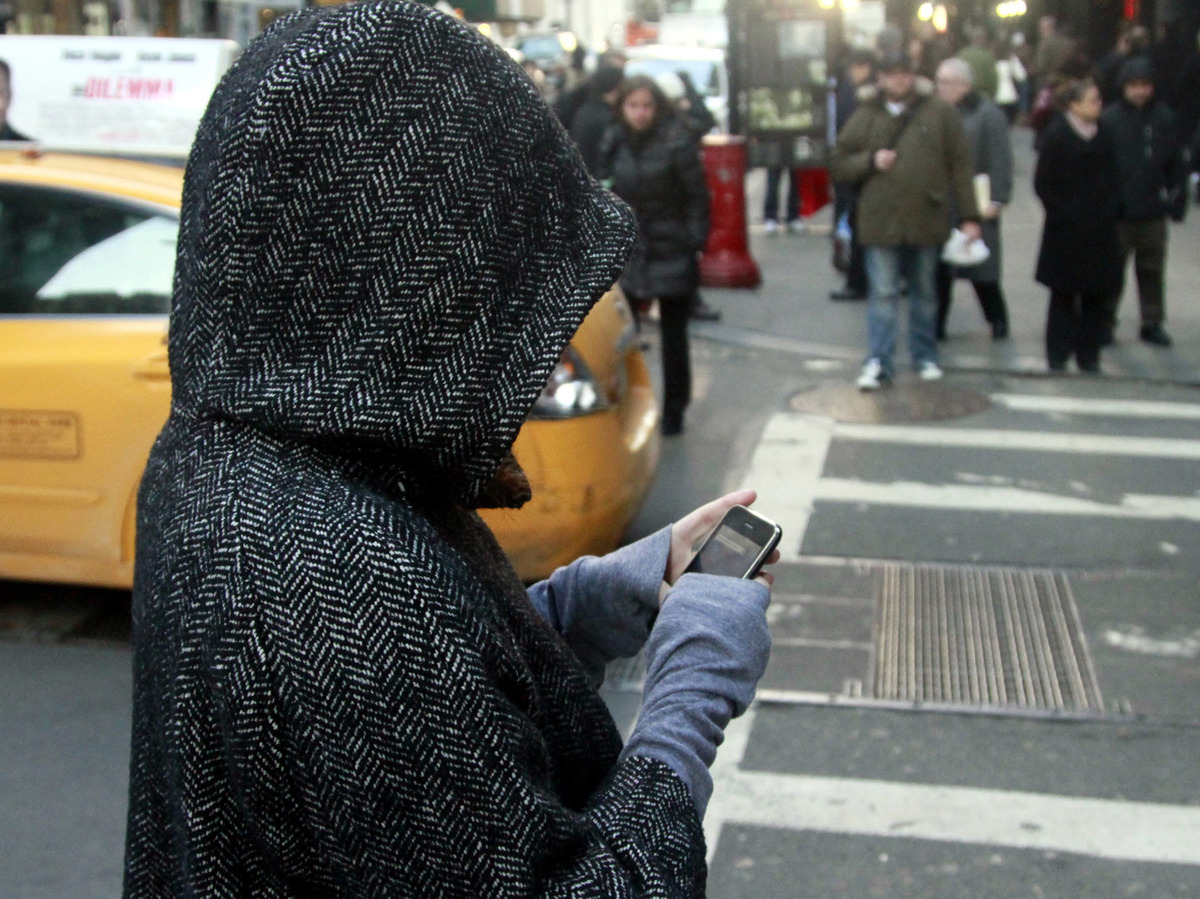 Drivers distracted by their devices are a well-documented, rising cause of traffic crashes, but there are a growing number of pedestrians, too, who can become oblivious to traffic around them.

It's the oldest and most basic form of transportation — walking — and more people are doing more of it to get fit or stay healthy. But there's new evidence today that even walking across the street is getting more dangerous.

A report released today by the Governors Highway Safety Association shows that the number of pedestrians killed in traffic jumped 11 percent last year, to nearly 6,000. That's the biggest single-year increase in pedestrian fatalities ever, and the highest number in more than two decades.

"It is alarming," says GHSA executive director Jonathan Adkins, "and it's counterintuitive."

"There's been an assumption that, because of increased safety of vehicles as we move toward semi-autonomous vehicles, that traffic deaths were going to go down," Adkins says. "We're seeing just the opposite, unfortunately, with a particular spike as it relates to pedestrians and cyclists."

Maureen Vogel, spokeswoman for the council, says it stands to reason that pedestrian fatalities would rise as part of that trend, but she and other safety experts did not expect the rise in pedestrian deaths to so significantly outpace other traffic-related fatalities.

"A perfect storm" of factors spurred the increase, Vogel says: A stronger economy and low gas prices have put more cars on the road and have people driving more often, "but that is really only part of the story ... so something else is at play here."

One possibility can be seen during rush hour in downtown Chicago just by looking at both the drivers of the dozens of vehicles inching through traffic and the scores of pedestrians crossing the busy intersections. One thing many have in common is that their eyes are down, staring at their phones.

"We are crazy distracted," says Melody Geraci, deputy executive director of the Active Transportation Alliance, a Chicago group advocating for better walking, cycling and public transportation options. "After speeding and the failure to yield, distractions are the number three cause [of pedestrian fatalities], particularly by electronic devices."

Drivers distracted by their devices are a well-documented, rising cause of traffic crashes, but there are a growing number of pedestrians, too, who can become oblivious to traffic around them.

"We have noticed over the years increases in the number of injuries related to distracted walking — pedestrians being distracted by cellphones and then injuring themselves because of that distraction," says Vogel, referring to National Safety Council data. "So it's entirely possible that is at play, not just on our roadways but on our sidewalks."

New York City lowered its speed limit on most streets to 25 mph a couple of years ago to help protect pedestrians; other cities are considering slowing speeds, too.

And researchers are looking through the data to see if they can come up with other ways to make streets safer for those crossing on foot. According to the GHSA report, 74 percent of pedestrian fatalities happen at night, and 72 percent of those killed were not crossing at intersections.

Another significant factor is alcohol.

"We've done a good job in highway safety in telling people that when you go out to the bar and you're drunk, don't get behind the wheel," says Adkins. "But you should really be careful about walking, particularly if you're walking at night, and you're walking a distance. You're not gonna have good judgment, a car's not gonna see you ... [so] don't walk home at night when you're hammered."

He and other safety advocates say lower speed limits, better road designs and more sidewalks can help reduce the fatalities.

So can new vehicle technologies that alert drivers to the presence of pedestrians — but many drivers don't understand it, don't know how to use it and thus disable the technology.

"It's not as if there aren't solutions out there," says Adkins. "We know what needs to be done, it's just having the will to do it."