Accessibility links
Pop Culture Happy Hour: The Return Of Dave Chappelle And 'CHIPS' Brittany Luse and Gene Demby join the panel to discuss Chappelle's new Netflix specials, while David Greene pops in to share his thoughts on CHIPS. And, as always, What's Making Us Happy this week. 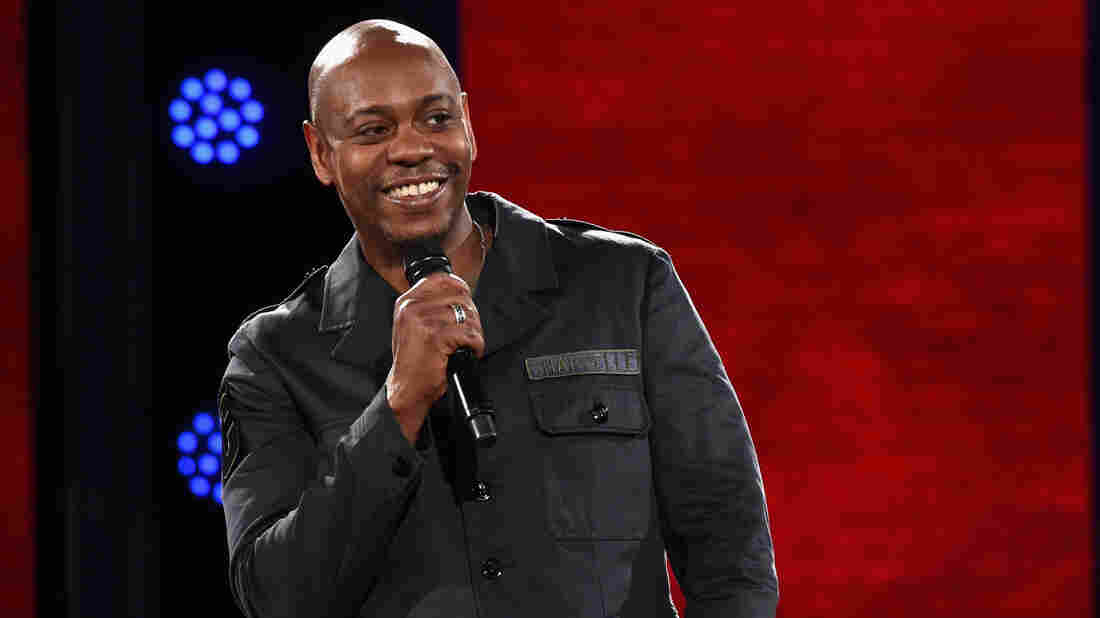 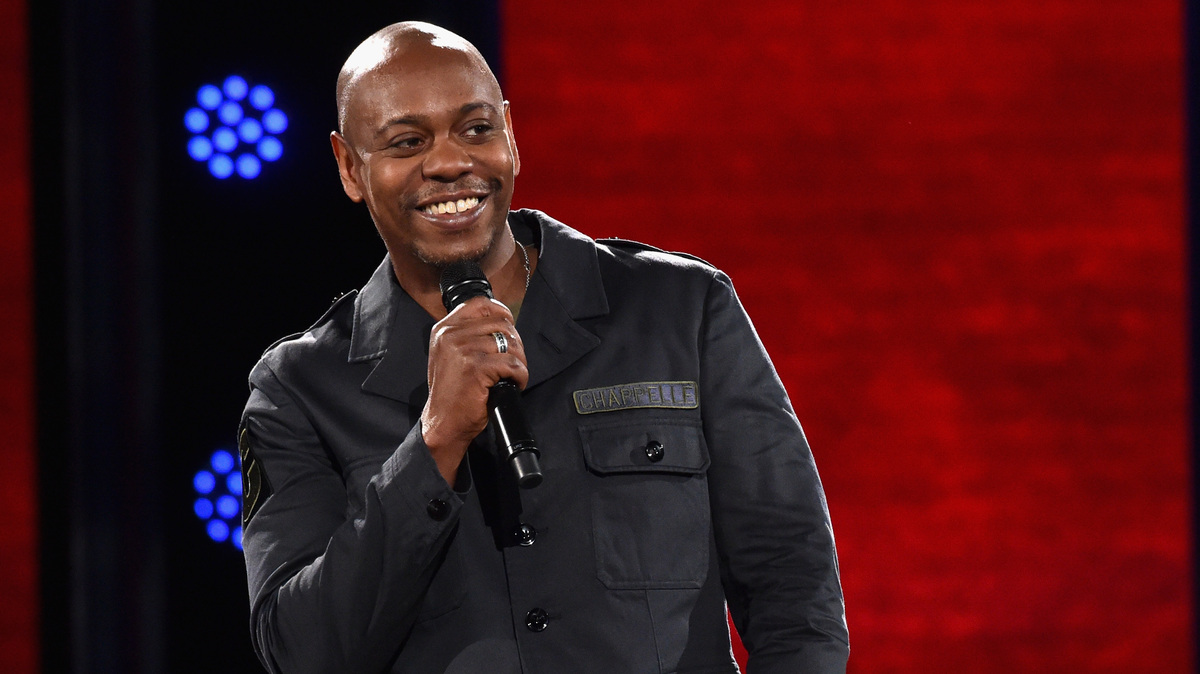 While Linda Holmes was finishing the first draft of her novel while vacationing in the bucolic wonderland of rural Virginia, the rest of us were left to assemble an episode of Pop Culture Happy Hour without her. So Glen Weldon and I tackled a pair of pop-cultural entities who've freshly returned from varying degrees of absence — namely Dave Chappelle, who on March 22 released a pair of stand-up specials via Netflix, and CHiPs, the late-'70s and early-'80s cop show that's just seen a big-screen reboot.

Ultimately, Chappelle and CHiPs' resurrection are pretty different subjects, so we reconstituted our panel a bit for each. First, Brittany Luse (of the For Colored Nerds podcast) and Gene Demby (of NPR's own Code Switch blog and podcast) joined Glen and me for a discussion of Chappelle — what his work has meant to us, some of the controversies surrounding his recent material, and, of course, what we thought of the Netflix specials themselves. (The Age Of Spin: Live At The Hollywood Palladium was recorded in March 2016, while Deep In The Heart Of Texas: Live At Austin City Limits is from April 2015.)

Then, Brittany and Gene stepped aside briefly to make way for a discussion of CHIPS with Morning Edition host David Greene. David was a fan of the old cop show, so we made him pop into an L.A. movie theater at 11:30 in the morning — that's late at night if you're a Morning Edition host — and gather his thoughts on Dax Shepard's new film version (which stars Shepard himself, as well as Michael Peña, Kristen Bell and others). Of course, CHIPS didn't do particularly well at the box office, so the discussion here tends to take the tone of a postmortem: Why did CHIPS fail where, say, 21 Jump Street succeeded?

And we close, as always, with What's Making Us Happy this week. Glen reassesses a new TV show we've discussed now that he's seen a few more episodes. Gene recommends a heartbreaking short story that's included in an anthology he can't wait to read. Brittany loves a pair of songs by a singer who's due to drop a new album any day now. David loved interviewing a comedy legend who's just released a new book. And I pass along a couple of recommendations on behalf of my kids: My 16-year-old son is obsessed with one of the best-reviewed video games of all time, while my 13-year-old daughter couldn't stop screaming at the TV during a much-loved Japanese teen soap opera.

Find us on Facebook or follow us on Twitter: the show, me, Glen, Brittany, Gene, David, absent Linda, producer Jessica, and producer emeritus and pal for life Mike.