Accessibility links
Pete Mancini Pays Tribute To The Byrds With 'Sweethearts Of The Rodeo' The alt-country singer shares a vibrant love letter to the album that marked Gram Parsons' golden moment with The Byrds in 1968.

Pete Mancini, 'Sweethearts of The Rodeo'

Songs We Love: Pete Mancini, 'Sweethearts Of The Rodeo'

Pete Mancini, 'Sweethearts of The Rodeo' 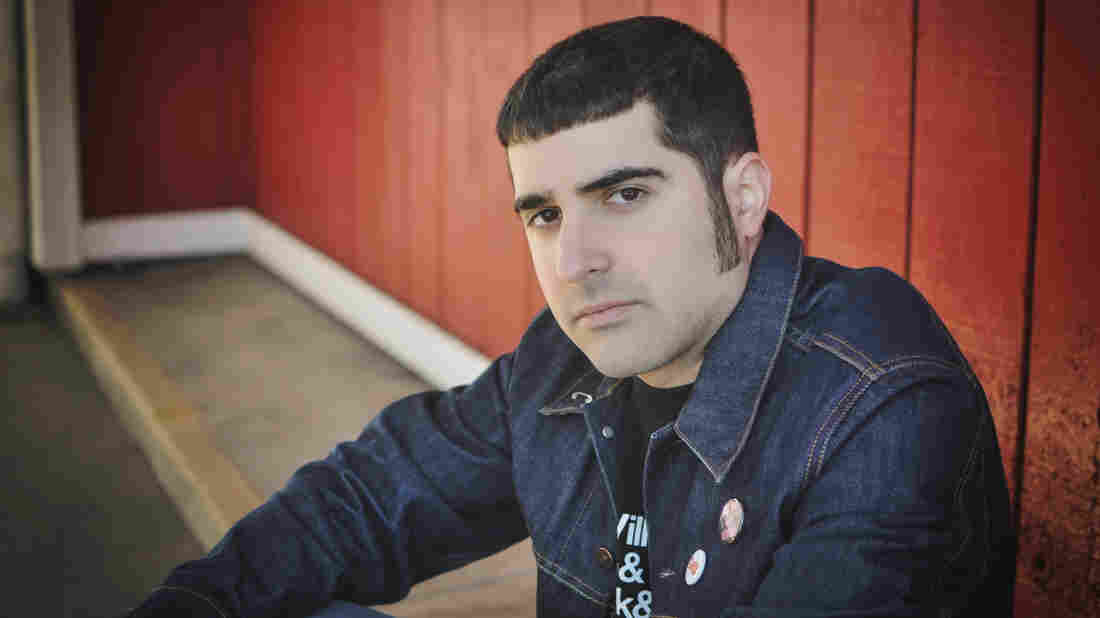 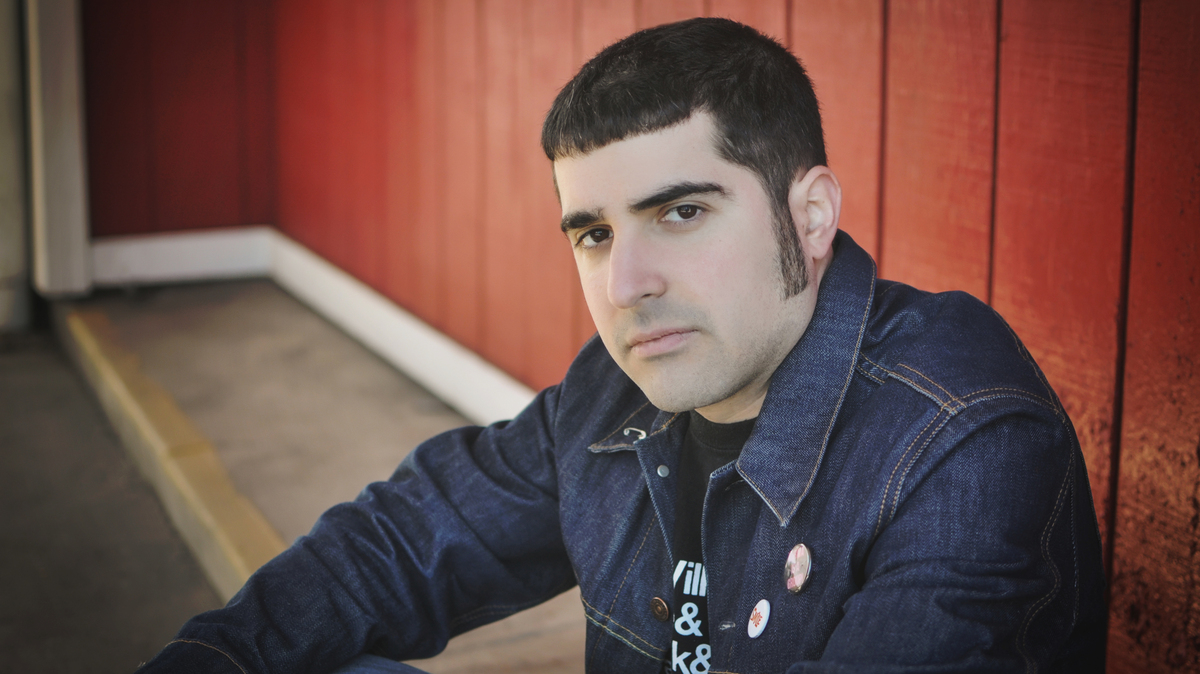 Five decades after The Byrds forged the Big Bang of country rock with Sweetheart Of The Rodeo, the impact's still being felt: An alt-country love letter to that influential LP was what tripped the trigger for rising Americana artist Pete Mancini's solo debut.

Mancini is the frontman for the Long Island-based band Butchers Blind, for which he pens tunes that sometimes suggest Steve Earle jamming with early Wilco. But after the most recent Butchers Blind album, A Place In America, Mancini still had a batch of tunes rolling around. Then, songwriter Russ Seeger played Mancini his and Gary Grant's composition "Sweethearts Of The Rodeo," a loving hat-tip to the 1968 album that found new Byrds member Gram Parsons edging the band into a trailblazing country-rock amalgam. 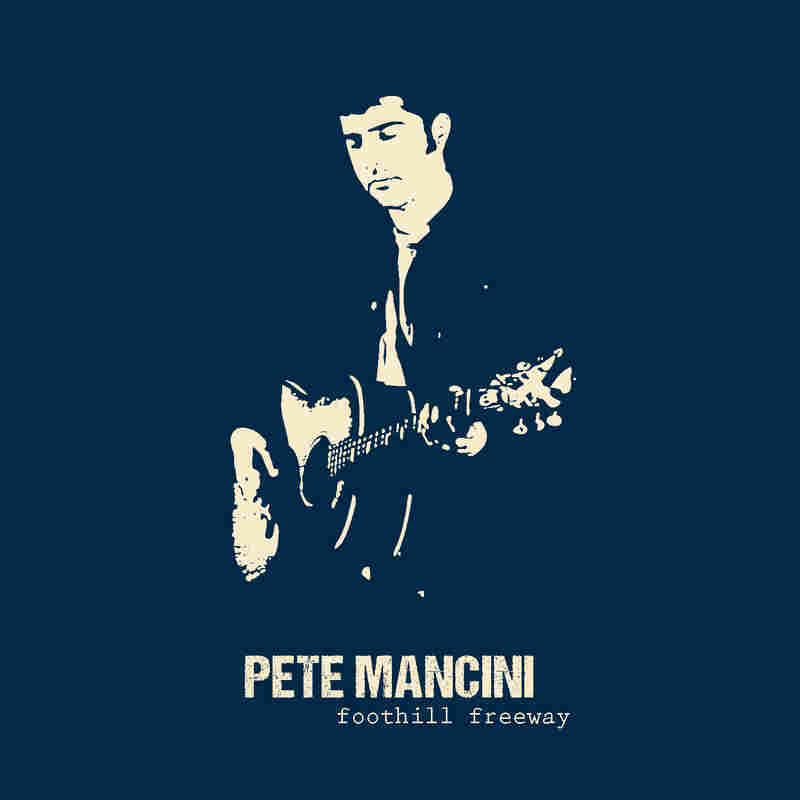 Mancini shares Seeger's passion for the album. "The Byrds and especially Gram Parsons are huge influences on whatever I do musically," he says. "Whenever I play a show, there's usually one or two songs from Sweetheart in the set list." He loved Seeger's song so much that it inspired him to take the tunes he'd been writing, along with some of the ones left over from A Place In America, and turn them into his first solo album, Foothill Freeway -- using "Sweethearts Of The Rodeo" as the opener.

"Once Russ showed me 'Sweethearts' everything seemed to click," Mancini explains. "The song seemed to tie the record together in the rootsy style I had envisioned."

Mancini sings of "hippies flying over Nashville, fringes on their vests," a reference to The Byrds' shift from the psychedelic excursions of The Notorious Byrd Brothers to a Parsons-assisted country sound. Of course, that golden musical moment was too rarefied to last. Parsons soon split to push his country-rock agenda further with the Flying Burrito Brothers, while The Byrds found other fish to fry. So Mancini bittersweetly bids their brief period of triumph farewell, singing of "sunset over Laurel Canyon in 1969."

"I think Sweetheart Of The Rodeo is one of the most important records ever made," Mancini declares. And with his vibrant panegyric to that album, he not only offers a passionate salute to his country-rock influences, but moves that legacy a little further down the line.

Foothill Freeway is out May 4 via Paradiddle Records.