Accessibility links
Josh Groban And Lucas Steele: Double Your Pleasure Josh Groban and Lucas Steele from The Great Comet, a musical based on Leo Tolstoy's War and Peace, share what makes their show unique, from audience interaction to immersive sound design. 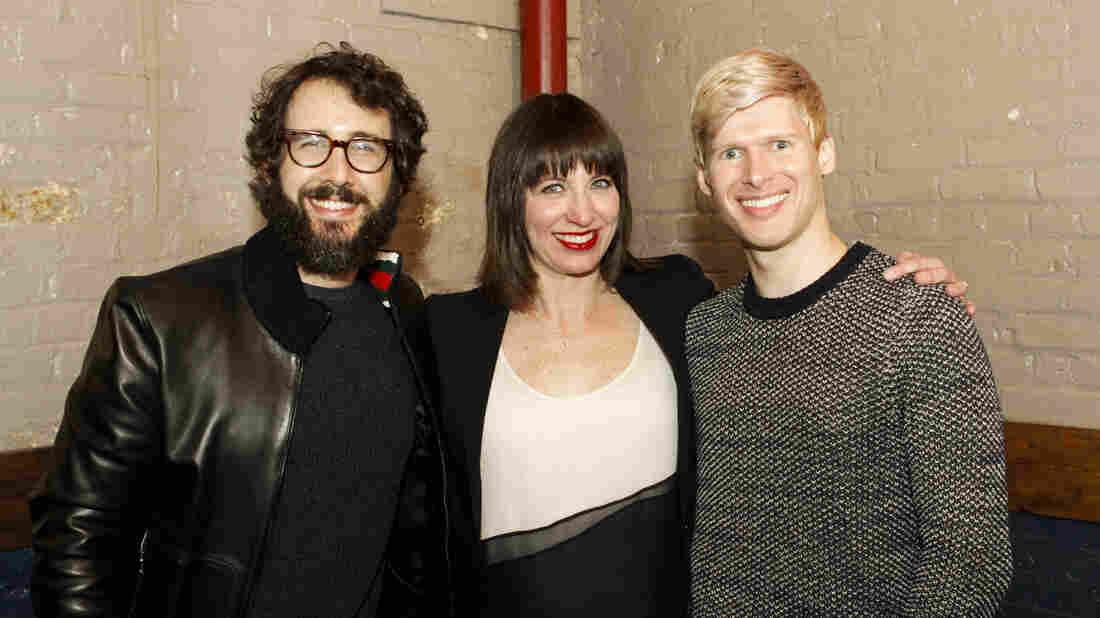 Josh Groban and Lucas Steele with Ophira Eisenberg on Ask Me Another. Mike Katzif/NPR hide caption 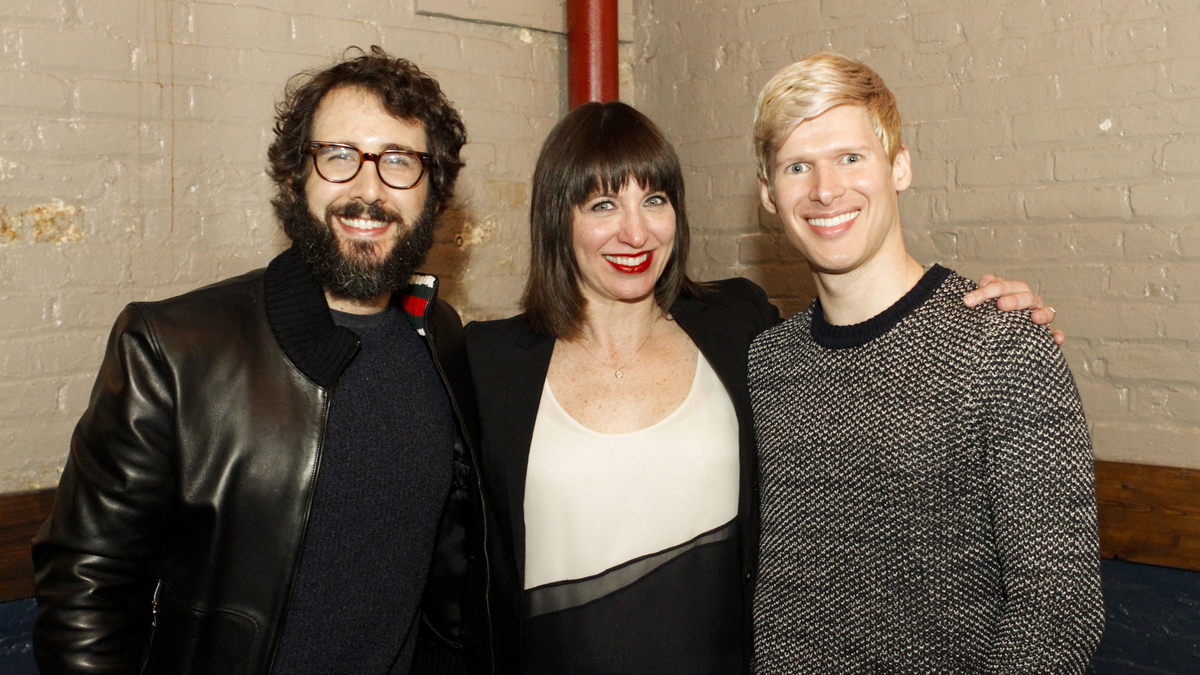 Josh Groban and Lucas Steele with Ophira Eisenberg on Ask Me Another.

Even multi-platinum singer-songwriters like Josh Groban can learn new things about their voice. Groban tells host Ophira Eisenberg that that's exactly what happened during his stint as the titular Pierre in the Broadway musical Natasha, Pierre & The Great Comet of 1812, based on 70 pages of Leo Tolstoy's War and Peace. "All my life and career I was training my voice to have this more pure, classically trained, technically sounding voice...Pierre is decidedly not those things...He's very rough around the edges." To portray this character, Groban learned how to safely add a gruffness to his voice, which he said was an opportunity to stretch his boundaries that made The Great Comet "one of the greatest creative experiences of my life."

Lucas Steele, who's played Anatole since the show's Off-Broadway origins, joked that--contrary to Groban--he is exactly like his more villainous character. He's never quite sure if the audience will be on his side, but in the second act, his ability to play a certain instrument often warms their perspective. A veteran of the theater, Steele once received advice from Cyndi Lauper while performing in Threepenny Opera. Lauper told him, "You don't ever need to settle," a sentiment he's held onto.

The show's current iteration recreates the intimacy of its early run, which was staged in a circus tent. The Imperial Theater's proscenium was removed to make room for a cabaret-like on-stage seating area, allowing the actors and musicians to perform all around the audience. Groban and Steele explained the technical aspects that ensure audience members in the back have the same sonic experience as those on the stage. "There are almost 250 speakers that are out in the house...[the sound designers] wrote code so that when we move through the space, the sound goes where we are," Steele revealed.

Inspired by the musical's unlikely source text, we challenge them to a game where we've adapted famous TV commercial jingles into show tunes. Josh and Lucas must guess the product each clue is about!

Heard on Josh Groban And Lucas Steele: Double Your Pleasure