Accessibility links
Meet 2 Race Sleuths Trying to Keep Marathoners Honest Spring is a busy season for runners — and for the sleuths sniffing out race cheats. With an eye on the Boston Marathon, amateur investigators use math and methodology to protect the sport's integrity. 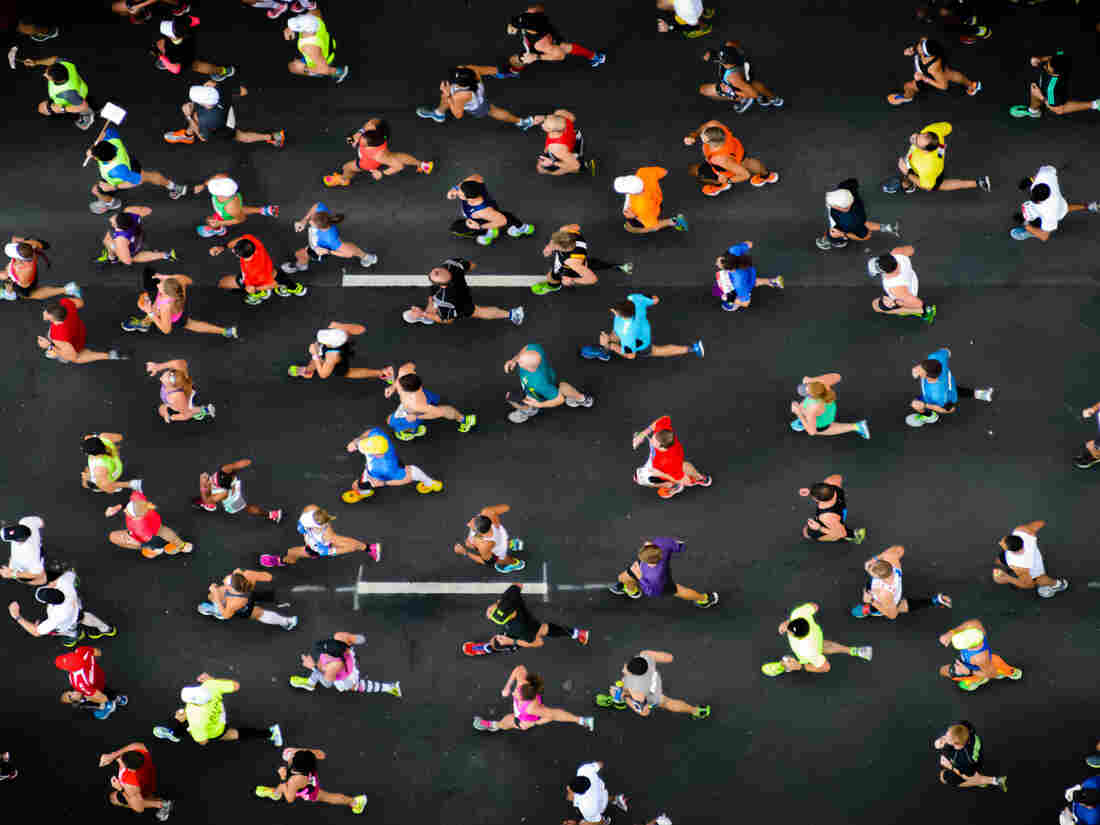 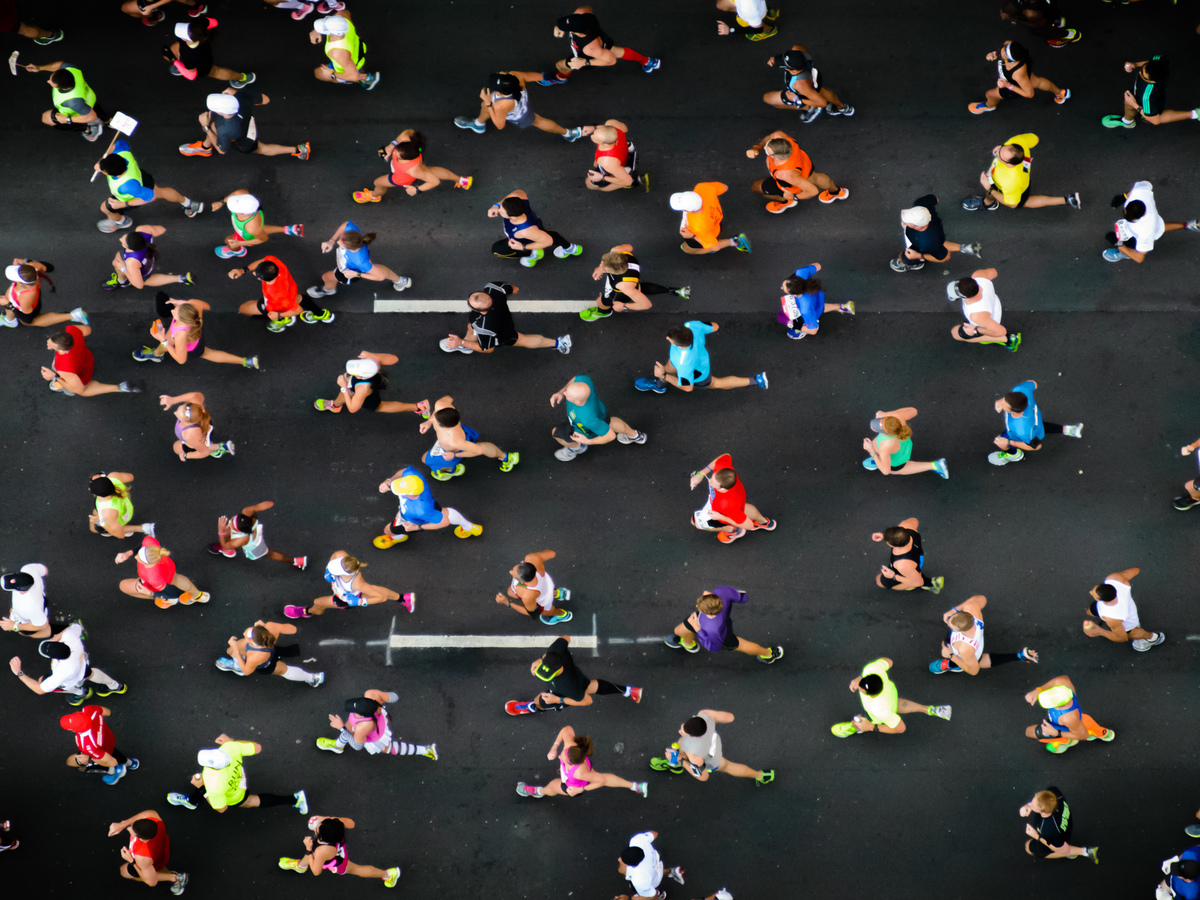 For runners of road races, spring is a busy season. As temperatures rise, weekend racing ramps up — especially for those training for this month's Boston Marathon.

It's also crunch time for the sleuths sniffing out runners who cheat to get to that crown jewel of races.

Derek Murphy is one of these self-appointed race detectives. He's a business analyst in suburban Cincinnati and recreational runner who pores over race data to catch cheaters across the country. It's been his pastime for about two years, and he pays special attention to the Boston Marathon. This year, race day is April 17, so he's now in the home stretch.

"It's a good thing I'm not a tax accountant, too, because I wouldn't get anything done," Murphy says. 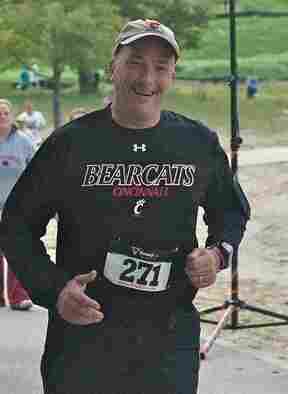 He — and other sleuths like him — use publicly available race results and photographs taken on the course to root out suspicious finishers. This kind of detective work has been happening — sometimes obsessively — for years in online running forums, but Murphy's methods often go a step beyond. He also uses spreadsheets, algorithms and analysis to put the pieces together.

"I enjoy solving things using data," he says. "I've run 10 marathons — I was never fast — so I can appreciate the work that goes into it."

The cases unfold like little mysteries that start with a tip or clues found in race results — which are essentially logs of time data collected as runners cross mats placed at intervals along the course. The mats read an RFID tag embedded on each runner's number bib.

When time results are reported online at the end of the race, runners can see how fast or slow they ran, say, the first 15 kilometers or the second half of a race.

The data also gives sleuths a window into whether someone ran every single kilometer or whether a runner's times are consistent with previous finishes.

One clue sleuths look for: race results that show missed timing mats. It could mean they were intentionally skipped — as in, a runner cut the course to get a faster time.

"If they're missing photos on that part of the course, that's an even bigger one," Murphy says.

How Runners Get High

Murphy's digging is methodical, and his posts read almost like forensic reports.

Even his fellow race sleuths recognize that his approach makes him unique.

Go To The Tape: A Cheap, Easy Way To Prevent Blisters

"I'm the guy with the pencil and the clipboard whereas he's putting stuff into algorithms," says Jonathan Cane, a running coach and race sleuth in Brooklyn, N.Y.

A recent post on Murphy's blog grabbed national headlines, in part because of the depth of his sleuthing. As running stories go, it was riveting — and there was a smoking gun.

A runner had placed second in a half-marathon in Florida but was accused of cutting the course. As she maintained her innocence, Murphy gave her race data a closer look – literally – by zooming in on the face of her Garmin GPS tracking watch in a post-race photo. The distance it logged was less than 13.1 miles. Murphy analyzed tracking data she had uploaded to a social network used by athletes, noting that her cadence was "more consistent with what you would expect on a bike ride, not a run." He was right. She later admitted that she had cut the course – and had attempted to cover her tracks by biking

For this year's Boston Marathon, Murphy has been fine-tuning the algorithm he uses to help him sort through the race results.

In prior years, Murphy developed an algorithm to narrow down Boston Marathon finishers to those who ran 20 percent slower than their qualifying times. This flagged racers who may have given their bibs to faster runners so they could qualify for the prestigious race. He also created an algorithm to predict finishing times, which helped him root out racers who may have cut the course.

"You look for big variances where you wouldn't expect them," Murphy says. Sometimes signs may point to cheating, but through analysis he has concluded it's actually a problem with a race's timing equipment.

This year, he's been analyzing data from races that qualify runners for Boston in an effort to prevent cheaters from ever racing on April 17. So far he says he's identified more than a dozen runners who had registered who he suspects cheated in one of the marathon's qualifying races. (He estimates he's called out a total of 250 to 300 people for cheating during the two years he's been doing this.)

Covered From Head To Toe, She Finished The Ironman

He's been busy refining his algorithm.

"This year the algorithm will be more complex," Murphy wrote on his blog. "My prioritized list of runners to review will be more sophisticated. I will take into account the qualifying marathon (slow or fast course?), prior Boston results, and I also will take into account if the runner was previously reviewed and cleared. There will also be adjustments based on weather and any meaningful variations relating to age and gender."

The Boston Marathon CEO Tom Grilk told NPR by email that while some may cheat to get to the race, generally, registrants are honest and compete fairly.

"Miscreants can be found, but their numbers are dwarfed by those who are honest," Grilk says. "We believe our system of collaborating with races around the world both validates and encourages this phenomenon of honest, fair competition."

Playing by the rules

Course cutting is only one type of cheating. Some runners use bibs of faster runners who qualified for a race (a practice called bib swapping). Others ask faster runners to carry their bib (called bib mules) in order to qualify for competitive races. 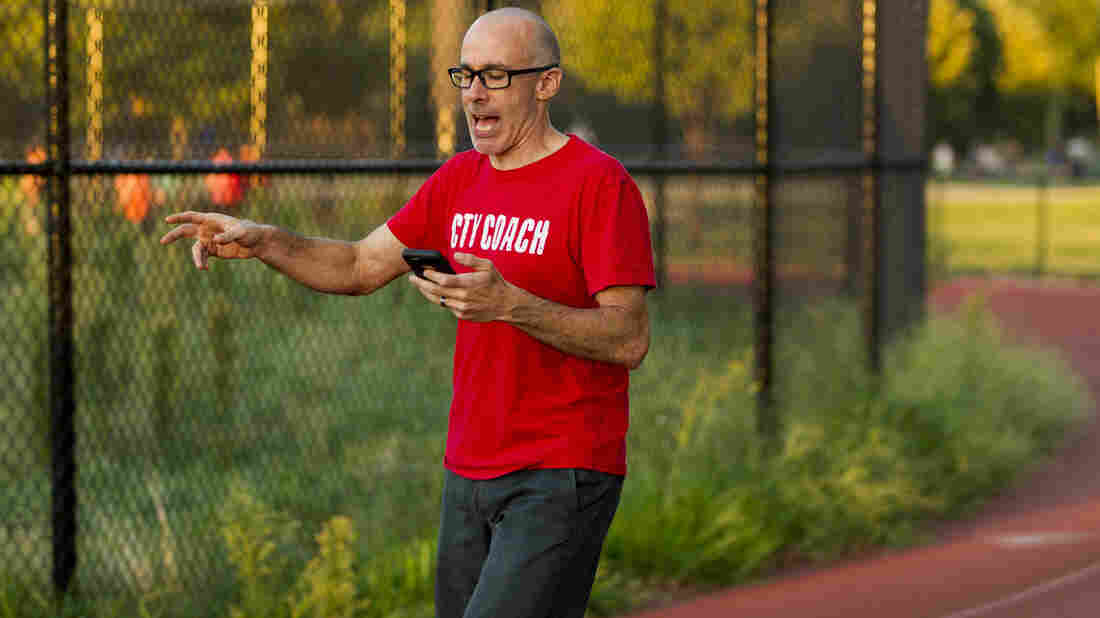 Running coach Jonathan Cane has been sleuthing races for about 10 years. "I always say that I didn't get a master's degree in exercise physiology with the idea that my mother would brag about her son the race sleuth," he jokes. Mark Pfeffer/Courtesy of Jonathan Cane hide caption 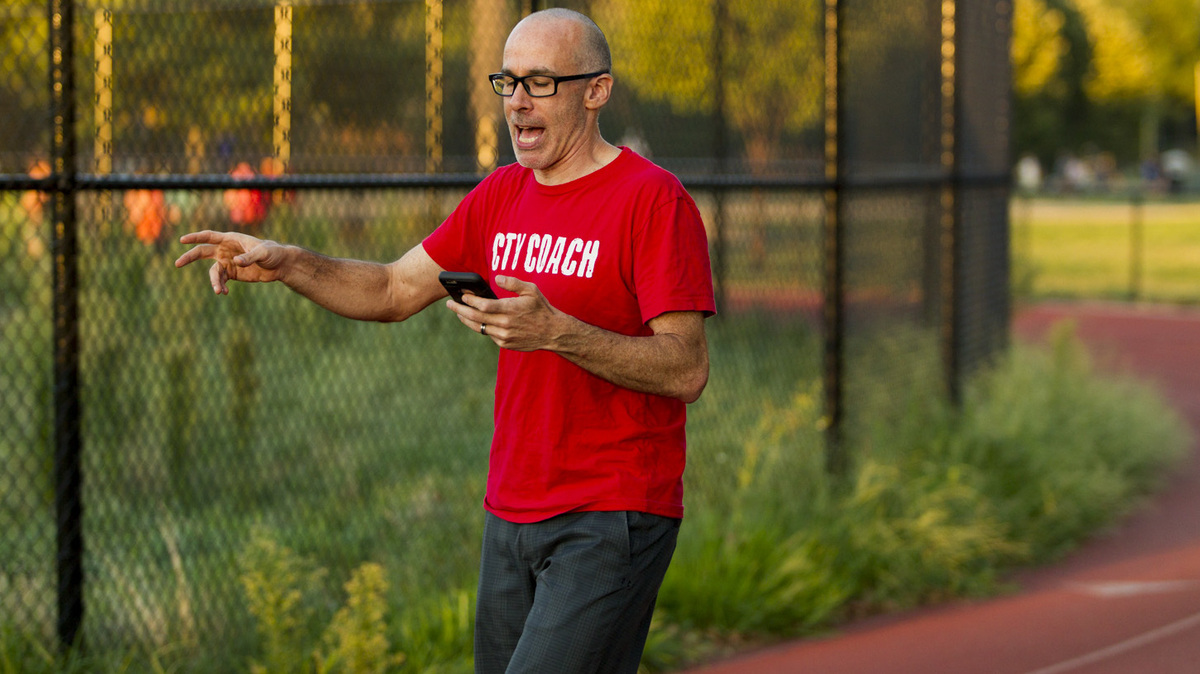 Running coach Jonathan Cane has been sleuthing races for about 10 years. "I always say that I didn't get a master's degree in exercise physiology with the idea that my mother would brag about her son the race sleuth," he jokes.

For example, he says, what might catch his eye is seeing a four-digit bib number among single-digit numbers in top 10 race results for women runners. So he types in the bib number or runner's name into the race photograph site to look at images of the runner taken on the course — only discover it's a man.

"So often times it's not someone who cut the course, it's someone who gave a bib to someone else," he says.

Part of what drives these race sleuths is a desire to preserve the sport's integrity.

The threshold to running is fairly low. All you need is a pair of sneakers and a stretch of road. "Left foot, right foot, repeat," jokes Cane, the running coach.

Races have also gotten democratized, he notes. Elites and amateurs alike can register.

"But I do think that we all have a responsibility to play by the rules," he says. "It sets off alarms if [a runner has] won prize money and they've cut a course, just as it would if they were taking performance-enhancing drugs. And yeah, that person who's cutting the course because 'Hey, I wasn't having a good day,' the purist in me is still kind of offended."

Cane suspects sleuthing may have helped play a part in reducing the number of people who cheat to get into another big East Coast race, the New York City Marathon, held on the first Sunday in November.

"It used to be that on Sunday nights I'd scroll through and see dozens of suspicious looking ones. Now they're very few and far between," he says. "I don't know if that's a result of runners becoming more savvy and realizing 'Oh wait, I'm not going get away with this,' or they're still doing it and [the race organizers] weed them out before they even go live with the results."