Accessibility links
The Hole | Hidden Brain The use of solitary confinement in prisons has grown since the 1970s. Criminologist Keramet Reiter talks with us about the psychological effects that long-term isolation has on our minds. 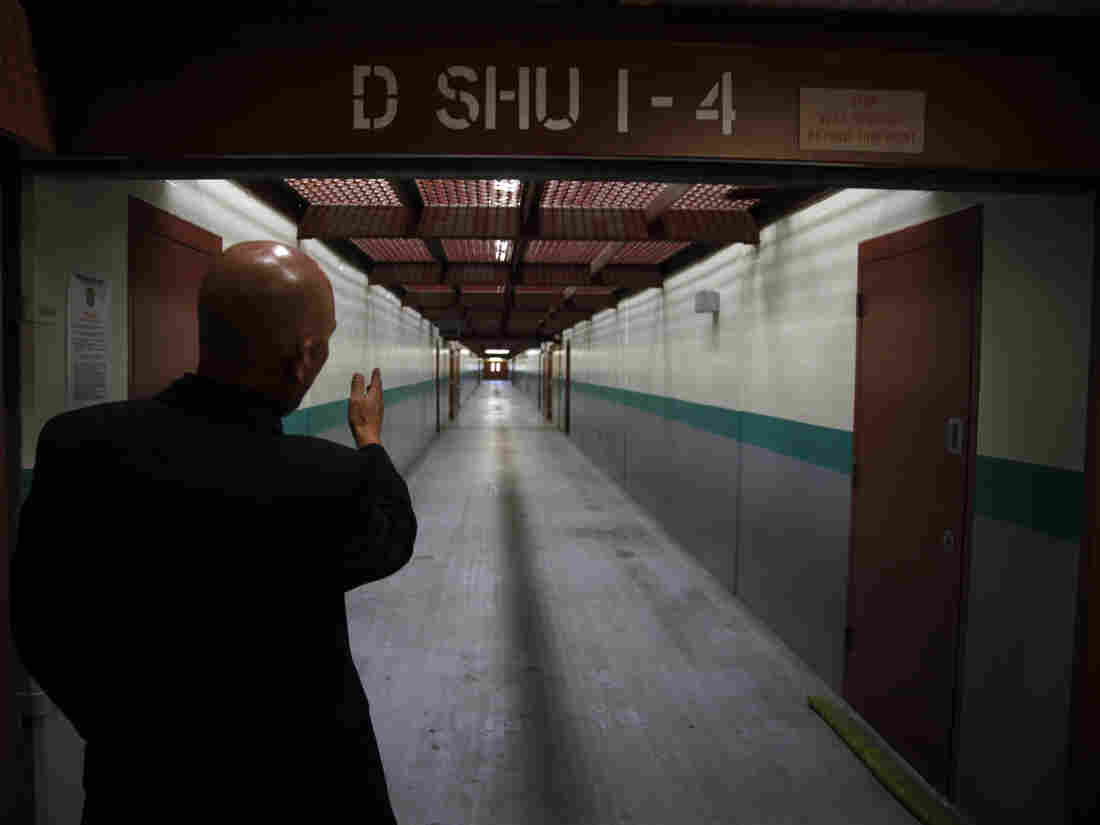 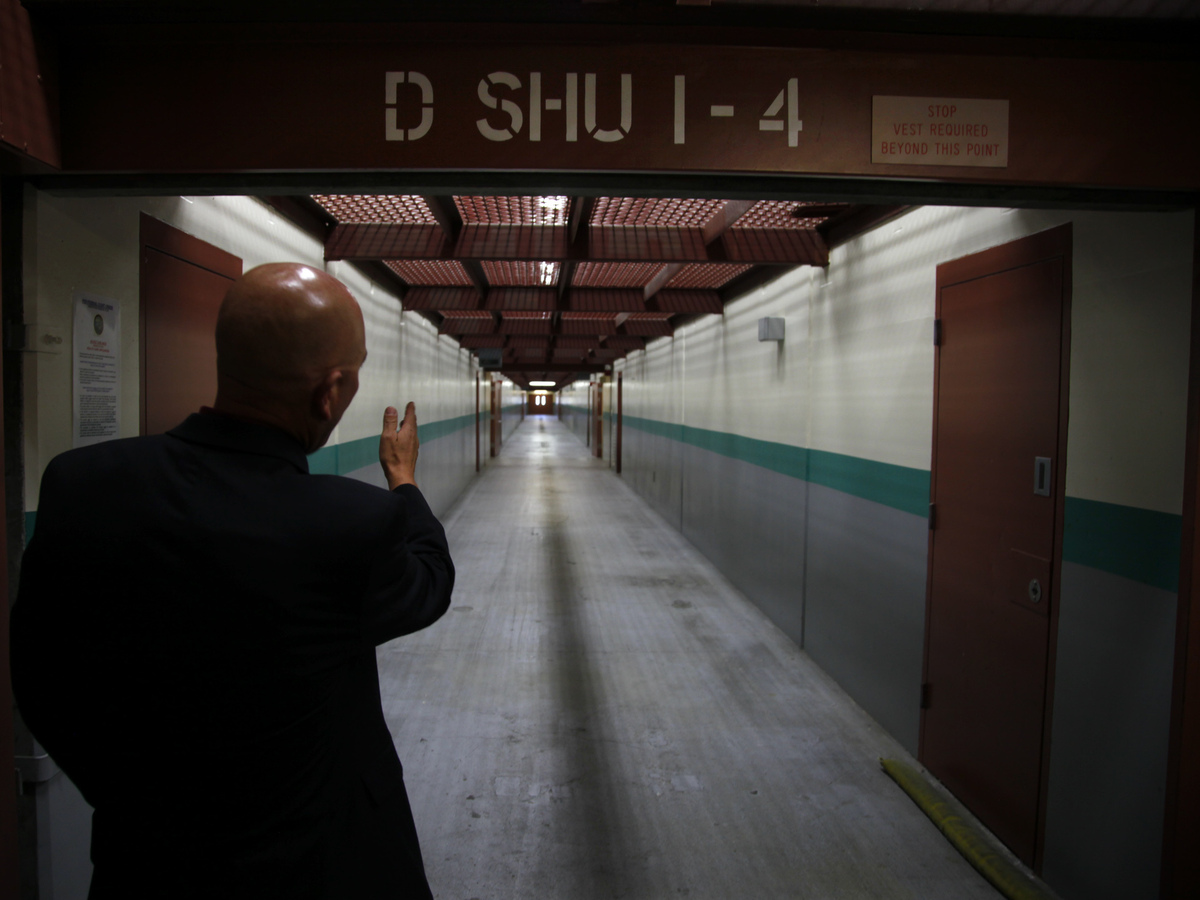 In the Secure Housing Unit (SHU) of Pelican Bay State Prison, inmates spend 23 hours a day alone in their cells.

Imagine a concrete room, not much bigger than a parking space. No window. You're in there 23 hours a day, 7 days a week; you don't know when you'll get out of this room. A month? A year? A decade?

Our minds don't do well with that kind of solitude and uncertainty.

Keramet Reiter, a criminology professor at UC Irvine, has spent more than a decade researching solitary confinement. In her new book, "23/7: Pelican Bay Prison and the Rise of Long-Term Solitary Confinement," she writes about the lives of people who end up in solitary units, some for years.

Reiter says inmates living in isolation crave things we might take for granted, such as the touch of another person or the sight of the moon. They often find it hard to differentiate one day from the next, because the lights are always on in their cells. Tracking weeks, months, or even years often becomes difficult.

In recent years, both liberals and conservatives – worried about the psychological and financial costs of long-term solitary confinement – have raised questions about the practice. This week on Hidden Brain, we look at what happens inside the prison cells few ever see, and the psychological effects of being alone for long periods of time.

Hidden Brain is hosted by Shankar Vedantam and produced by Maggie Penman, Jennifer Schmidt, Rhaina Cohen, and Renee Klahr, and Chloe Connelly. Our supervising producer is Tara Boyle. You can follow us on Twitter @hiddenbrain, and listen for Hidden Brain stories each week on your local public radio station.