Accessibility links
Spotlight On Migrant Crimes Drums Up Support For Trump's Immigration Dragnet A double murder allegedly committed in San Antonio by an immigrant in the country illegally is gaining attention. President Trump has pointed to similar crimes as justification for more deportations. 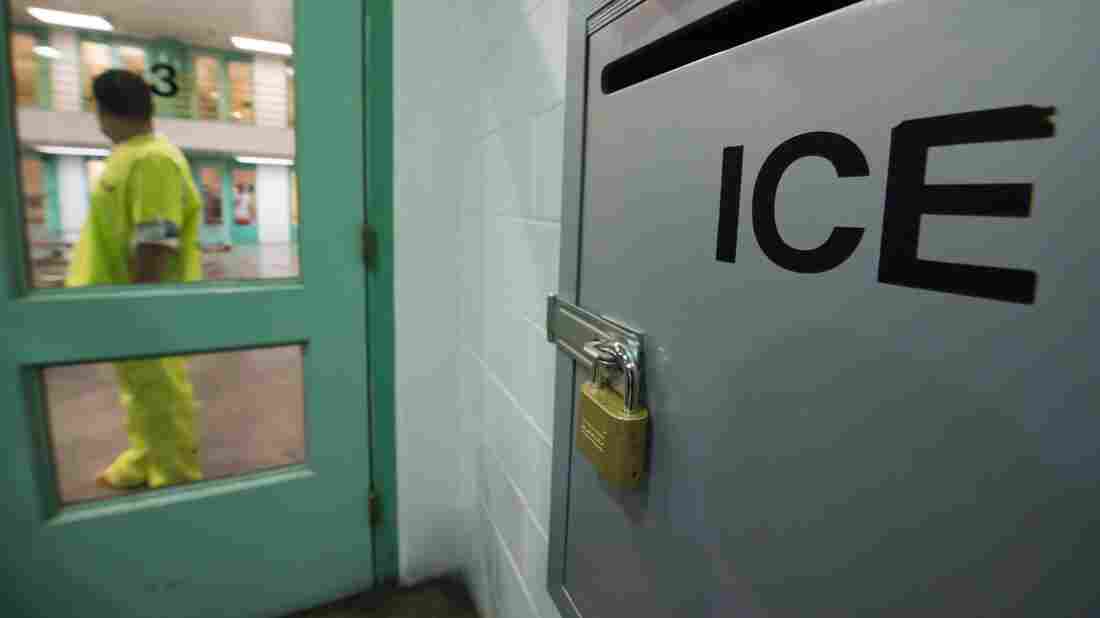 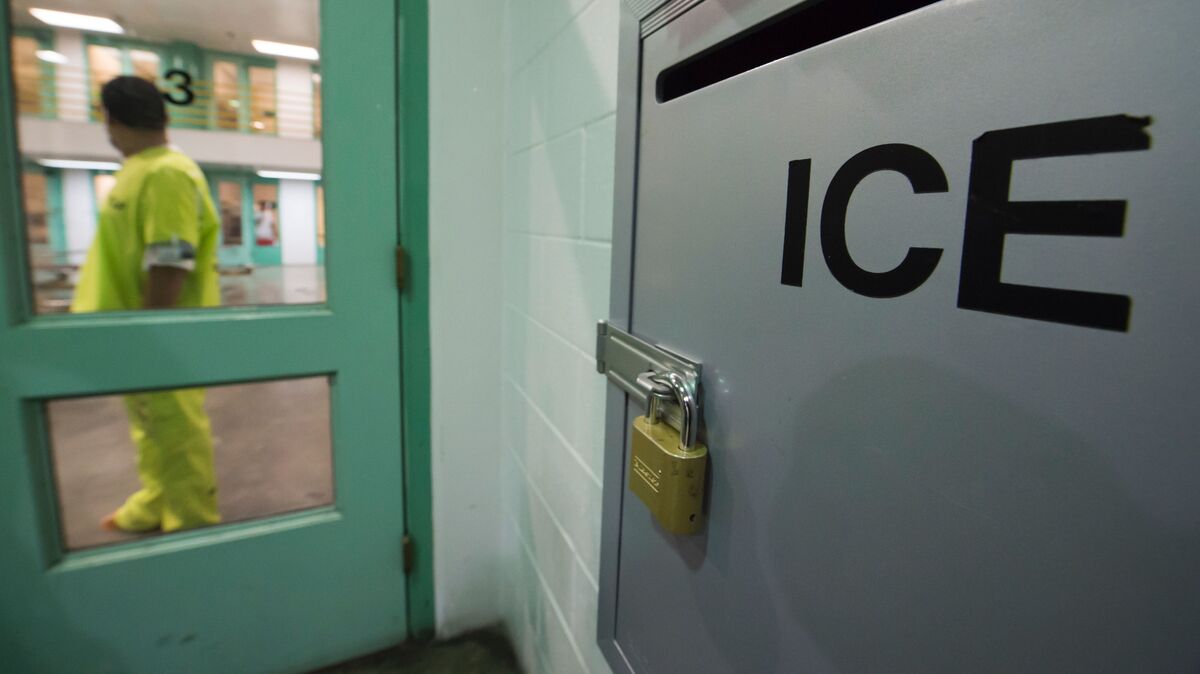 As Donald Trump regularly spotlights violent crimes committed by immigrants who are in the country illegally, outrage is increasingly bubbling up in communities across the country.

In San Antonio last month, authorities charged 35-year-old Armando Rodrigo Garcia-Ramires, a Mexican national, with double capital murder in the shooting death of a 15-year-old girl, who was nine months pregnant with his child. The fetus died, too.

"If he had been detained and deported for being here illegally the first time around, the impregnation, the murder, the crime would have been avoided," says George Rodriguez, who writes a blog and hosts an Internet radio show called El Conservador, or The Conservative, from his home in San Antonio.

Trump and his administration have pledged to deport more unauthorized immigrants arrested for or charged with crimes — people the president has referred to as "bad hombres" — as part of a broader effort to more aggressively enforce federal immigration laws. And the San Antonio case enraged conservatives across the spectrum.

In Washington, Sen. Charles Grassley, the Republican chairman of the Senate Judiciary Committee that oversees immigration, fired off a letter to ICE demanding answers. Grassley also asked ICE about two teenaged immigrants who are charged with allegedly raping a classmate in the bathroom of a high school in Rockville, Md., last month.

The San Antonio story was covered by local media and by national outlets like Breitbart News, which featured it prominently on its website. And the story popped up on scores of right-wing websites. Rodriguez, of El Conservador, writes once a week about the worst crimes he can find committed by unauthorized immigrants.

"And once a week, I come up with at least five, six of them committed in diverse places like Minnesota," he tells NPR in an interview. "There was a case in Massachusetts not too long ago that I read about where a teacher was murdered by her illegal immigrant boyfriend. They're everywhere."

The boyfriend in the Massachusetts case has pleaded not guilty. Garcia-Ramires has not yet entered a plea in that case. 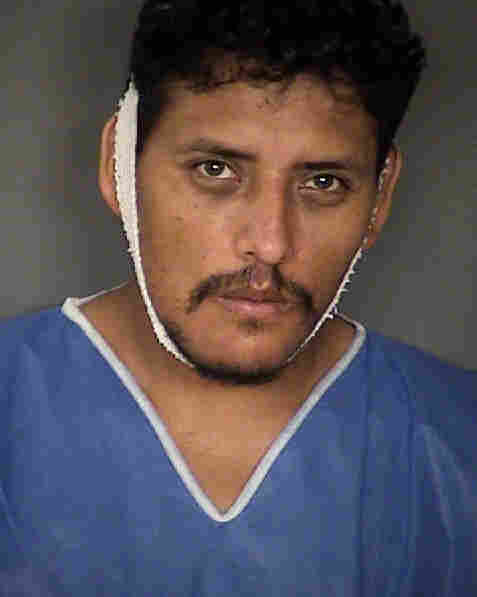 Critics of the Trump administration say no one argues these are serious crimes and that the victims deserve sympathy. But those critics believe that focusing on the birthplace and immigration status of a criminal has the effect of demonizing all unauthorized immigrants.

"This attempt to use an anecdote to try to set up a false paradigm that there are good immigrants and bad immigrants is really just an attempt to call all immigrants bad," says Jonathan Ryan. He's an immigration attorney in San Antonio and director of the nonprofit RAICES, which advocates for immigrants.

Ryan says a defendant should be charged, tried and adjudicated on the facts of the crime, not his immigration status.

"We undermine that criminal justice system by saying that immigrants need some kind of separate system of justice," he says. "What we're really doing is saying that we don't trust and we don't believe in our own Constitution that affords fundamental rights, including due process, to all people in this country."

Jessica Vaughan of the Center for Immigration Studies, which supports Trump's crackdown, says the public should be outraged about the uneven enforcement of immigration laws. She tweets prolifically on immigrant crimes. "But I don't think that translates into a generalized hostility toward immigrants," Vaughan says.

For well over a century, immigrants have faced hostility in the United States going back to Italians, Irish and Chinese. Social science research dating back nearly as long has consistently found there is no link between immigrants and criminality.

The contemporary question is whether studies find a correlation between immigrants who are here unlawfully and crime. On this question, there is a paucity of research.

Bianca Bersani, a criminologist at the University of Massachusetts-Boston, investigates immigration and crime. She says more researchers are looking at this subset of unauthorized immigrants who are much in the news.

"So far, the research is not finding that the undocumented is offending or being rearrested at rates that are any different from the U.S.-born population," Bersani says. She added that she is working on a project that compares criminal behavior among two groups of first-generation immigrants — one here illegally and the other here legally.

What is certain is that the increasing focus on the worst immigrant crimes — whether justified or not — helps to drum up support for the president's immigration dragnet.